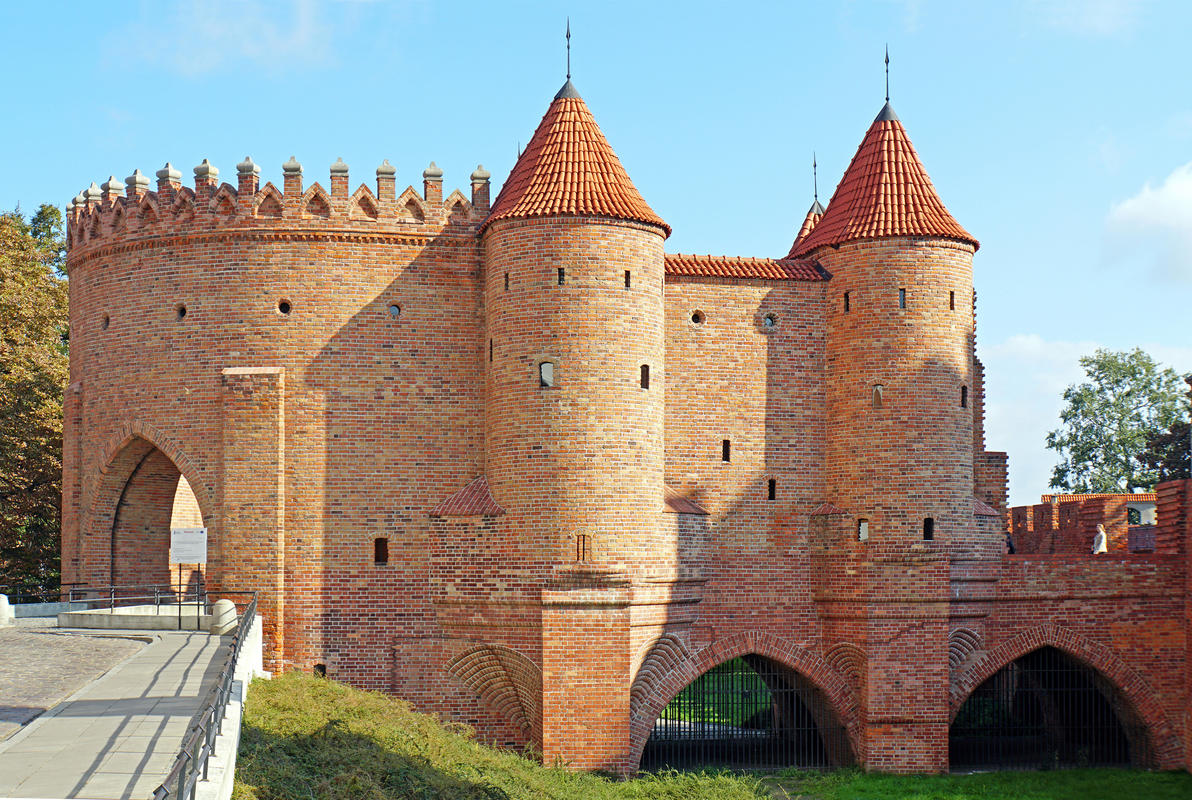 Poland has one of the world’s most significant national histories. Once a thriving European commonwealth, the country drastically fell from its pedestal, eventually disappearing altogether by the end of the 18th century. Nevertheless, national pride and a unique identity is fiercely present.

Poland really came of age during the 14th and 16th century. At the time, the Polish-Lithuanian Commonwealth was the largest and most prosperous country on the European continent. The capital, which was located in Krakow for more than 500 years, moved to Warsaw at the end of the 16th century. However, many wars with foreign powers seriously devastated the economy, creating significant political problems.

In the late 1800's, Poland was partitioned by its more powerful neighbors: Austria, Prussia and Russia. The occupation led to an increase in industrialization and productivity for the economy, but as a result, Poland ceased to exist as a country for more than 120 years beginning in 1795. Suppressing the Polish national identity and culture resulted in violent uprisings and eventually they regained independence following Germany’s surrender in 1918. The subsequent land-divisions led to a continued fracture between Germany, Austria, and even Czechoslovakia (Slovakia/Czech Republic).

Poland was invaded by Germany and Russia again in September 1939, initially sparking WWII. Even though the Polish Republic was re-ignited only two decades before, it again ceased to exist during and after the war. Horrendous war crimes were experienced in Poland between 1939 and 1945, with the country losing 20 percent of its population. Tourists can still visit the most infamous concentration camps including the notorious Auschwitz (Więźniów Oświęcimia 20, Oświęcim, Poland).

Following WWII, Poland forcefully became a Soviet-Communist state, and was known as the People’s Republic of Poland. Despite periods of economic growth, the 1950's through to 1980's saw atrocious recessions, including those in 1956 and 1976. In the 1980's, anti-Communism trade unions, particularly Solidarity began to oppose the government. Of course, the Soviets responded with military involvement, and clamped down on political activities against the state. Nevertheless, the trade union’s actions did weaken the government’s power, eventually leading to free-vote elections by 1989.

Modern Poland is an economic success story, boasting a strong GDP and national identity despite its turbulent past. In 1999, Poland became part of NATO, and by 2004, was a member of the European Union. For a more detailed look at the country's recent history, visit the Poland’s National Museum (Aleje Jerozolimskie 3, Warsaw, Poland).

Poland has experienced quite a few dark chapters throughout its history. For more than a century, they were controlled by surrounding neighbors including Germany and Russia. However, much of the local culture still flourished under the reign of Prussian and Russian leaders. A long and tolerant history saw Poland become a bastion of multiculturalism during the 17th and 18th centuries. Prior to WWII, Poland was a mix of Catholicism and several other religious sects. Nevertheless, this changed quite dramatically following the war, with most locals following the Roman Catholic faith. This religion became even more prevalent after the election of Pope John Paul II as the head of the Church.