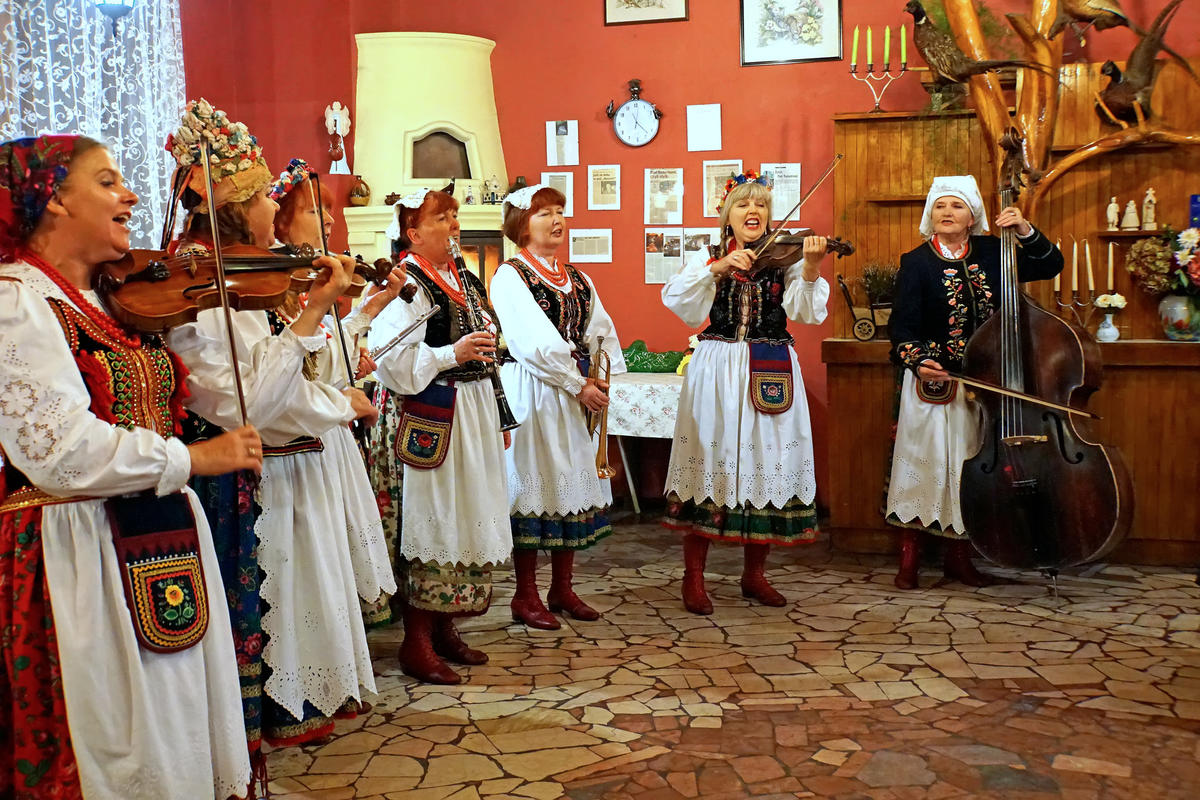 Most of Poland’s popular festivals relate to the country’s love of music. Poland holidays and events are relatively modern happenings, which began after the nation’s independence from Soviet rule in 1989. Jazz is a highlight at the All Souls Jazz Festival in November and one of the most significant days on the calendar is Independence Day, which celebrates their most-recent liberation from Communism.

During the springtime month of April, Krakow hosts the continental Cracovia Marathon. There is the full marathon for hardcore runners, and shorter distances for others to participate in.

In 1791, Poland's second constitution was drawn up and implemented. Celebrated on May 3, the day includes a variety of interesting festivities and is commonly joined with Labor Day on May 1.

July’s International Street Art Festival is a magnificent way to experience local culture in Warsaw. It is one of the most unique celebrations in Europe, with the streets of the capital the backdrop of many displays and performances happening right before your eyes.

The Crossroads Festival is held in the city of Krakow every year in July. The event is famous for bringing a range of music from around the world, including the unique likes of Mongolia, Israel, Eastern Europe, and the Middle East.

Jazz at the Old Town

Jazz at the Old Town Festival is a striking live musical event that brings thousands of art lovers from across Poland and Europe. It is held on Saturday evenings in July and August, so visitors are guaranteed warm weather for the event. The festival is held at Warsaw’s Old Town, and is free to attend.

Thousands flock to the Warsaw Film Festival every year in October, a great way to extend the boundaries and reach movie lovers and genres across the globe. The films and showings are offered in a number of different venues, and plenty of parties are held on the weekends for visitors to the event.

Arguably the biggest and most important celebrations on the Polish calendar, Independence Day in November is the memorial of Poland’s emancipation from Russian occupation. Since the early 1990's, this marvelous festival has seen the major cities and towns celebrate in their own way. Warsaw is the place to be though for fireworks, performances, food and rides throughout the capital.

Located in the city of Krakow each November, the All Souls Jazz Festival pulls in large crowd throughout its operation. The event has grown into one of the country’s largest and most famous musical events.