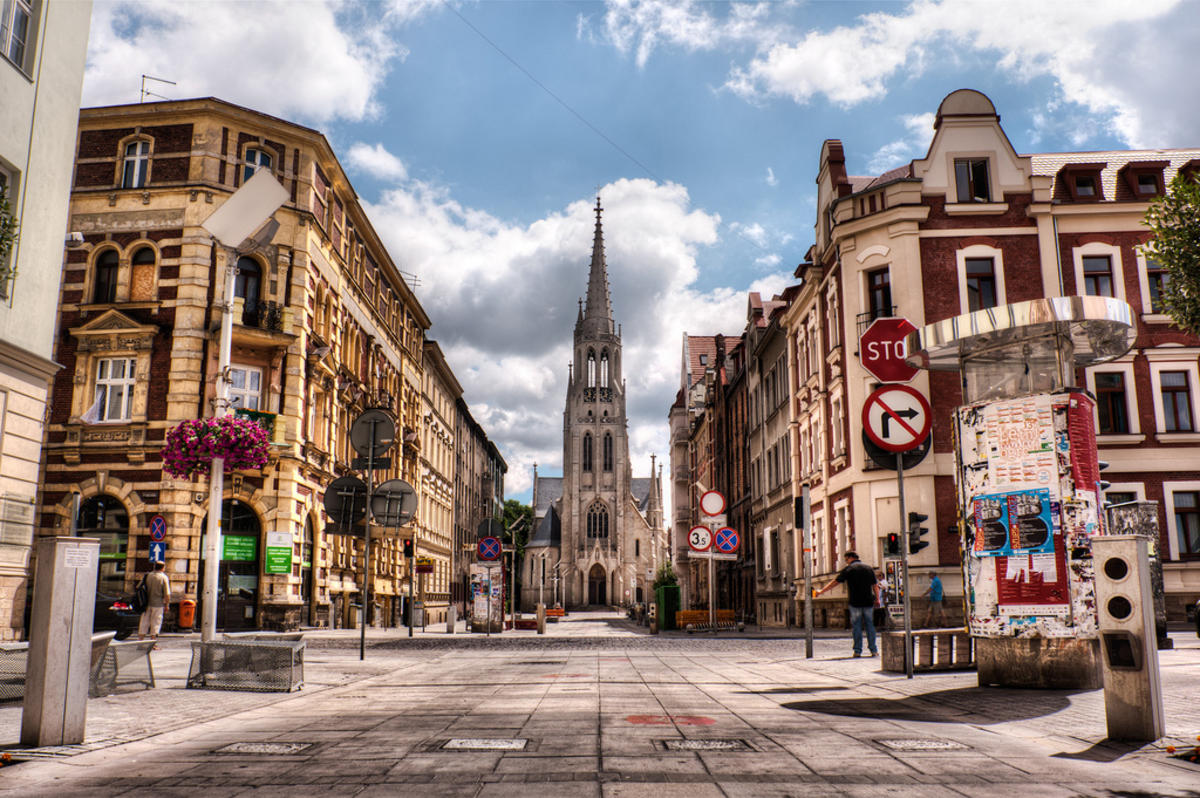 Taxis are a great way to get around the cities of Poland. However, there is still an issue of illegitimate services in the major urban areas. Only get in a cab with a clear taxi sign on the roof, a number on the back and insist they give you a recipt. If staying at a hotel, ask the concierge to call you one 10 to 15 minutes in advance. Two trustworthy companies are MPT (+48-22-572-8210) and Krakow Executive (+48-88-0802-702).

Major airports offer a variety of world-class car rental, so if you're looking to drive around Poland, it is certainly possible. However, the roads are not up-to-date, and there are limited highways. This means two-lane streets and smaller roadways dominate the infrastructure, which causes traffic and congestion. Drivers can be erratic, and rush hour can last until at least 8:00 p.m. on weekdays.

Getting into Poland via water taxis and ferry services are possible across the Baltic Sea. Polferries operates routes to both Denmark and Sweden. United Line, Stena Line and Finnlines are the other major companies that connect Poland to Germany and Finland. Routes generally take between nine and 15 hours, depending on the point of origin and number of stops.

The larger cities and towns boast an extensive bus network. Warsaw and Krakow have the largest, but other cities like Lublin, Gdansk, and Poznan also contain a much-needed bus system for transportation around the city. Prices are generally cheap, but can take forever during rush hour and you may end up sitting for hours.

The Polish inter-city bus network is the preferred method of traveling around the country instead of rail. Buses are comfortable, and much cheaper. This is especially true for trips of less than 80 miles. Just last year, a new national bus provider, Polski Bus, was added to the already large number of companies offering services between Warsaw and the outer cities.