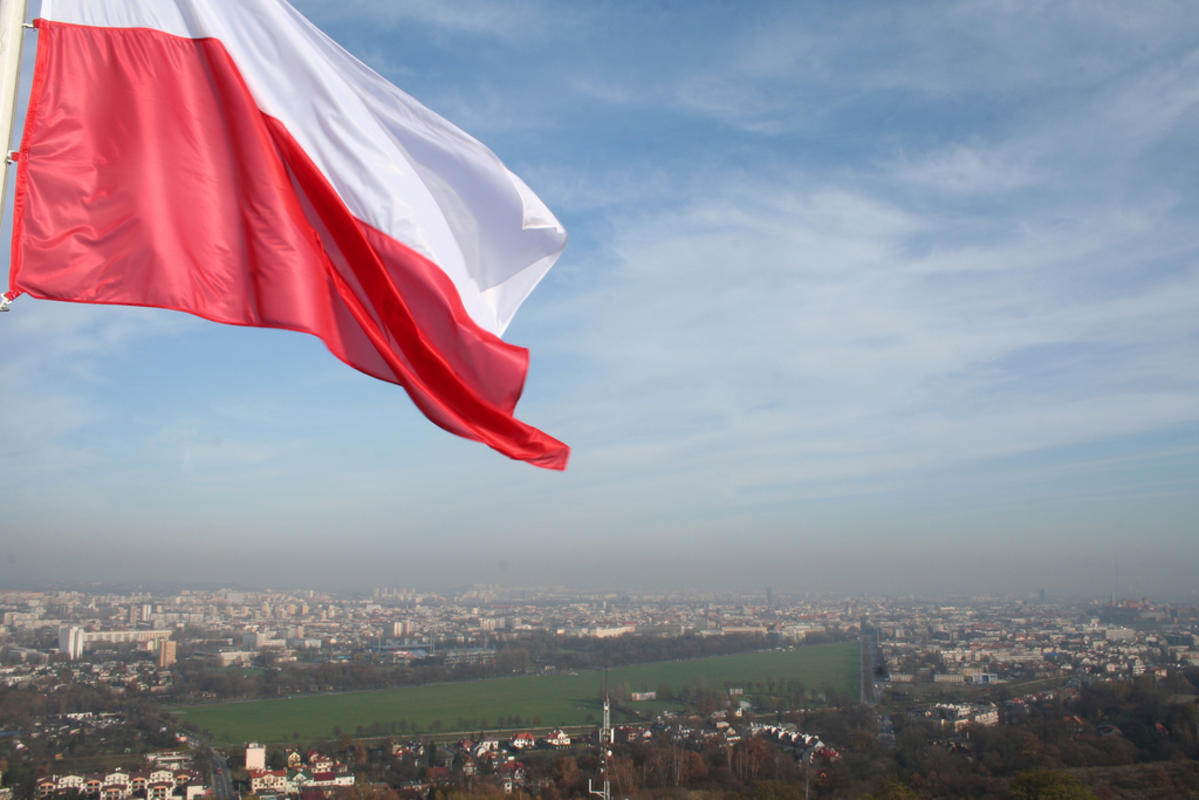 The primary language of Poland is Polish, which is a type of Slavic. Russian was formerly used as a secondary language, but today, locals commonly speak English and German instead.

The Polish zloty is the national currency which is abbreviated to PLN, but there are plans underway to adopt the euro. Tourists can exchange money at the airport or major downtown districts. ATMs are located across the country, so you'll have no trouble finding one. Visa, MasterCard, Diner’s Club, and American Express are the most widely accepted credit cards.

Poland uses 230 Volts at 50 Hertz for its electrical appliances. American travelers will need a voltage converter and a plug adaptor as they take double rounded pins.

Most of the mobile phones in Poland are operated by one of four companies: T-Mobile, Play, Orange, and Plus. Most of the country uses standard GSM 900/1800 MHz, except for some of the mountainous and wilderness areas where coverage is non-existent. The international dialing code is +48, but it is expensive to make international calls or use roaming services. Internet is found across the major cities, and tourist-heavy areas are usually equipped with a wireless signal. Airports, cafés, shopping centers, and universities usually have wireless access, but if it's not free it's expensive.

Being part of the European Union, Poland is quite liberal with its duty-free policies. Travelers from the US over the age of 17 can bring 200 cigarettes, 50 cigars or an equivalent of 250 grams of tobacco. One liter of spirits are permitted, and goods up to the value of 175 Euros will not incur a penalty.