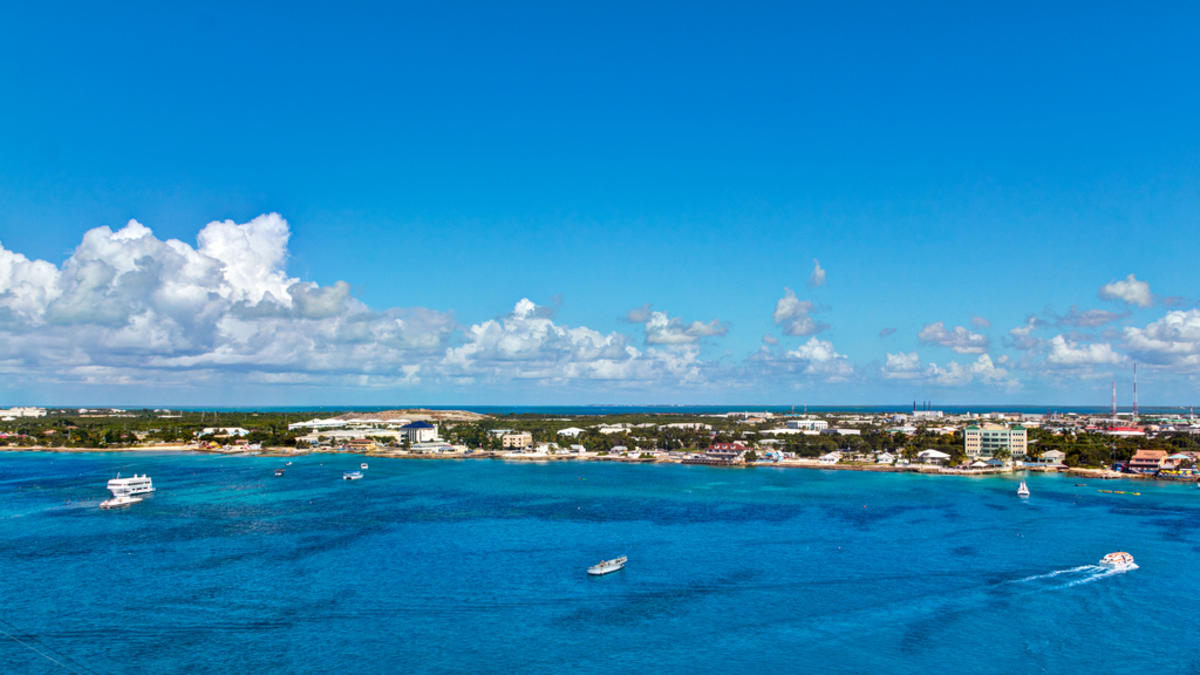 Bob Soto, who opened the Caribbean’s very first scuba diving shop in 1957, once said, “If there’s any spot on the planet that God created just for divers, it is Grand Cayman.” Decades later, over 200 breathtaking scuba sites throughout the Cayman Islands remain the main attraction for at least a third of visitors to these tiny Caribbean islands 90 miles south of Cuba.

The Cayman Islands offer much more to explore beyond scuba, duty free shopping, and offshore tax havens. Visitors can easily spend their entire vacation on Grand Cayman’s pristine Seven Mile Beach, the longest and most developed island paradise. Point of Sand is an even more unspoiled and secluded beach situated at Little Cayman’s southeastern tip. The same trees have grown along Grand Cayman’s Mastic Trail between Old Man Bay and Frank Sound for more than two million years.

The colorful coral reefs and shipwrecks beneath the surface of the Cayman Islands can be explored by scuba diving, submarine rides, snorkeling, or even helmet diving in near zero gravity at Sotos Reef. Visitors can "kiss" Stingray City’s surprisingly friendly namesake creatures, touch baby sea turtles at the Cayman Turtle Farm, or visit “Hell,” a West Bay village.

Cayman Islands accommodations generally do not come cheap, but prices do drop by as much as 50 percent outside of the December to April high season. Most hotels are situated along Seven Mile Beach, and few have over 100 rooms. There are a handful of smaller all-inclusive resorts, but many visitors prefer to stay at a more private villa, apartment, or bed and breakfast. Camping is completely banned on all three islands and although there are more than 150 restaurants, some of the Cayman’s most delicious treats can be found at modest jerk stands along the shoreline.

Most Cayman Islands visitors get here from cruise ships or through Owen Roberts International Airport, a small airport handling over 100 flights per week from across the Caribbean and North America. Although there is a 40-minute ferry service connecting Grand Cayman’s Rum Point and North Sound, no ferries travel between the three islands. The two smaller escapes, Cayman Brac and Little Cayman, are served by several private boating services. Several chartered catamarans and yachts travel between all three Cayman Islands.

Land transportation on the Cayman Islands include several taxi companies, car rental, and several independent Grand Cayman buses. George Town, the capital, is served by a bus network of 38 minibuses which travel across eight different routes in the community. Scooter and bicycle rentals are also readily available on Grand Cayman.