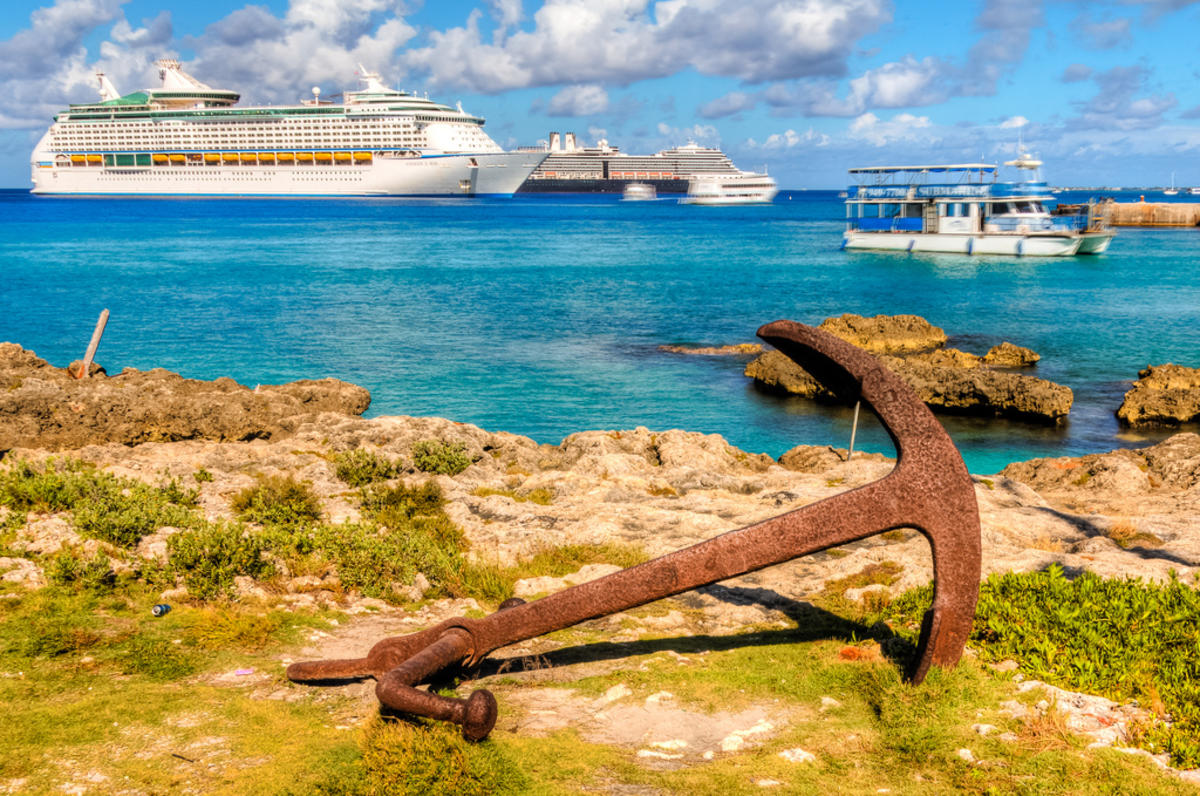 Taxi drivers on the Cayman Islands are among the most honest in the Caribbean, and their vehicles are parked in abundance at George Town’s cruise ship terminals, Owen Roberts International Airport, and Seven Mile Beach resorts. One of the most prominent Cayman Islands taxi companies is Burtons Taxi Service (+1-345-949-7222), but Elite Transportation (+1-345-949-7222) is the only company with wheelchair-friendly options. All taxi drivers should have a rate sheet with the official government mandated taxi fees, but some drivers refuse to take shirtless or wet passengers, or accept denominations of more than US $20. Car rental is not necessary for visitors who spend all their time at Seven Mile Beach or who are part of organized tours, but those wanting their own vehicles during their stay can best find them at Owen Roberts International Airport or West Bay Road resorts. After the mid-December to mid-April high season, car rental fees decline by about 35 percent. Vehicles should be reserved between six and 36 hours before arriving, and winter visitors should secure their vehicles even earlier. Cayman Islands driving is on the left.

The Cayman Islands may rank among the Caribbean’s most popular cruise ship getaways, but visitors may be shocked to discover there are no ferries between Grand Cayman and the smaller islands. Chartered yachts and catamaran tours with full and friendly crews are the most popular way to get between the islands. Private boats also regularly make the 25-minute excursion between Little Cayman and Cayman Brac, while Grand Cayman’s only ferry service is a 40-minute journey between North Sound and Rum Point.

There is no Cayman Islands rail service, but there has been an inter-city bus in George Town since 1998. A total of 38 minibuses leave the modern terminal next to the capital’s library on eight different routes daily. The busiest of these runs along Seven Mile Beach about once every 20 minutes. A number of independent buses also travels throughout Grand Cayman.

Click here to learn about Airports in the Cayman Islands