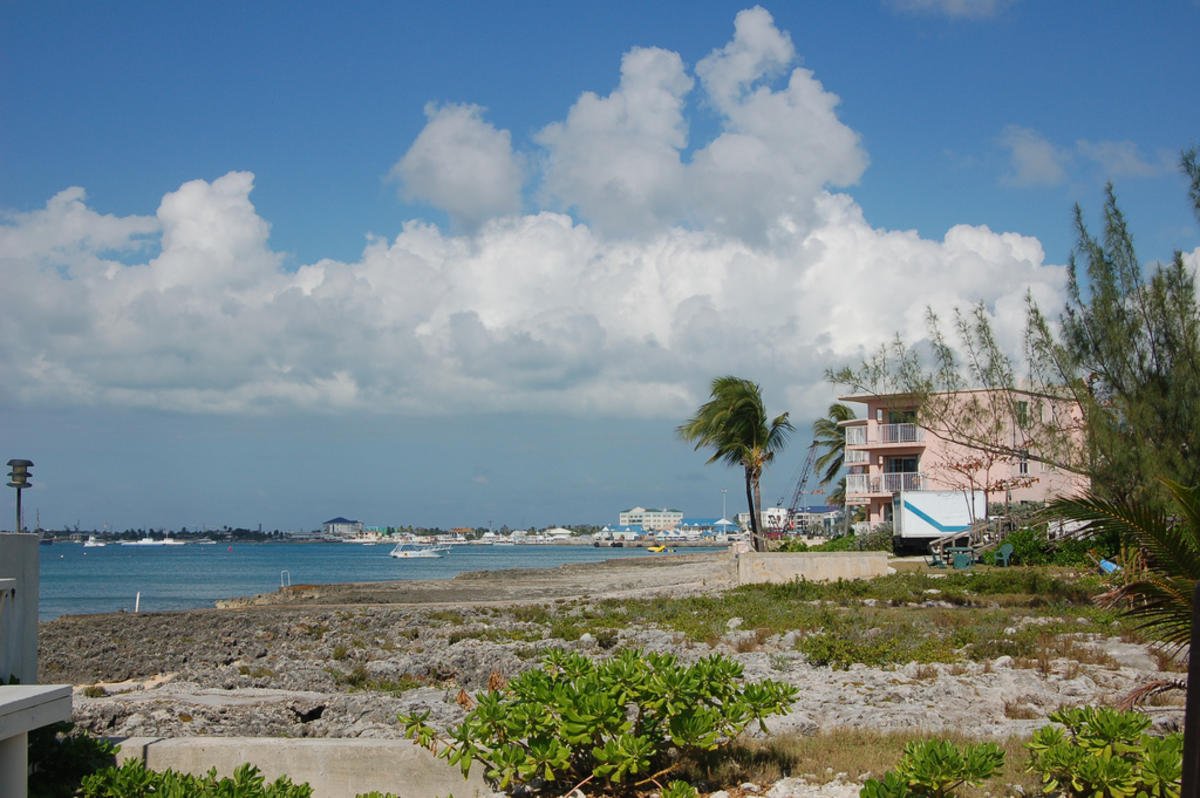 English is the official language of the Cayman Islands, and although the locals have developed their own distinct accent over the years, there is also heavy influence from Jamaica. Spanish is also commonly spoken in the islands, mainly by immigrants from Cuba and Central America.

The Cayman Islands share the same Eastern Time Zone as the eastern United States, five hours behind GMT, but do not observe Daylight Savings Time. Therefore, the Cayman Islands are an hour ahead of Eastern Daylight Time between April and October.

The Cayman Islands use the same 110V electricity settings and Type B plug sockets as the United States and Canada. Although many hotels provided adapters and transformers for guests from other parts of the world, visitors should still bring their own equipment to be on the safe side.

Endless duty-free shopping opportunities are among the Cayman Islands’ main attractions. United States residents, regardless of age, who stay on the Cayman Islands for over 48 hours may bring home up to US $800 of duty-free goods. US citizens whose Cayman Islands stay is under 48 hours have a US $200 maximum duty free allowance. Visitors 21 years of age or older can bring back up to 200 cigarettes or 100 non-Cuban cigars. Alcohol limits are a liter of spirits, four liters of wine, or a case holding up to eight liters of beer. Antiques over 100 years old and original artwork can also be brought home duty free.