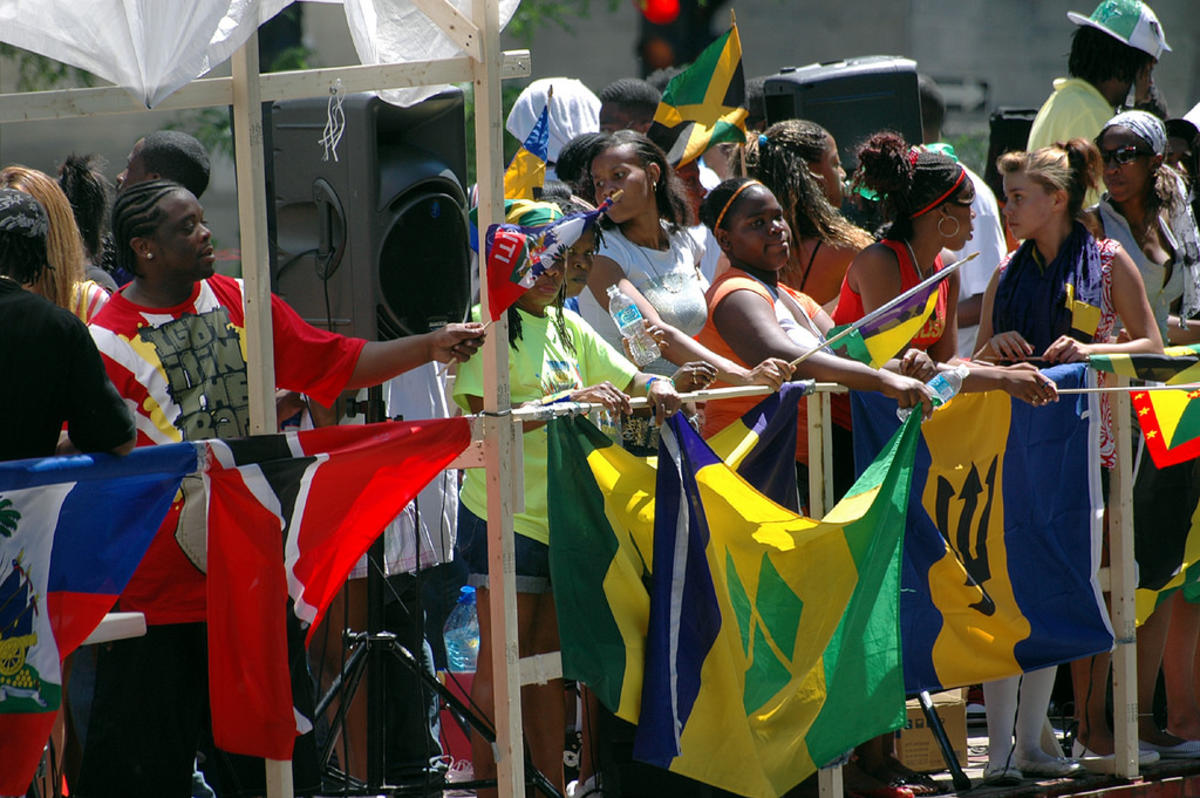 Slightly more than 54,000 people call the Cayman Islands home and come from no fewer than 113 different nations, but the United States, Great Britain, and Jamaica remain the primary cultural influences. Churches of all Christian denominations seem to be as numerous as scuba diving sites on these deeply religious lands where shops and cruise ports are closed on Sundays.

The history of the Cayman Islands begins fairly recently. There is no evidence of any human habitation prior to Christopher Columbus’ first voyage to Little Cayman and Cayman Brac in 1503. Columbus named the islands ‘Las Tortugas’ after their large tortoise population.

The next European explorer to discover the Cayman Islands, Sir Francis Drake, arrived in 1585 and gave the islands their present name after the 10-foot crocodiles called caymanas who roamed across these deserted lands. The islands remained uninhabited until the 1660’s, when English soldiers from Jamaica established the first Cayman Islands permanent settlements.

Even more settlements popped up on the Cayman Islands during the 18th century, but the islands still remained mainly a temporary stopping point for European sailors and pirates on their way to other lands. By 1800, the total Cayman Islands population was less than 1,000.

Cotton growing, fruit farmers, and sea tortoise export were the primary industries during the early 19th century. The oldest surviving Cayman Islands building, Pedro St James (P.O. Box 305, Savannah) was where the islands’ first elected government met in 1831 and where slavery was formally abolished in 1835.

According to local legend, the Cayman Islands first received their tax-free status they enjoy to this day after saving the lives of the sailors during the Wreck of the 10 Sails, when 10 ships famously crashed into Grand Cayman’s East End in 1794. This legendary shipwreck is commemorated at the Wreck of the 10 Sails Park (Gun Bay, East End). Although the islands were a longtime dependency of Jamaica, the smaller chose to remain a British colony after Jamaica became independent in 1962.

Cayman Islands’ tourism began during the 1950s and has been an important part of the economy ever since. Their long-time offshore tax haven status has further increased the prosperity of these tiny territories.

Family, religion and respect are the most important cornerstones of Cayman Islands culture. Churches representing all Christian denominations appear on seemingly every corner of these small islands whose shops and cruise ship ports are closed on Sundays. Some aspects of Cayman Islands culture come from Great Britain, such as its government system, while others come from the United States, like the commonly accepted United States dollar.

There is also a strong Jamaican influence dating back to the Cayman Islands’ time as a Jamaican dependency. Jerk dishes served from street stalls are ubiquitous on the islands, and the local accent is very similar to that of Jamaica. Today, the Cayman Islands boast their own dance company, drama society, and national orchestra. Monthly lunchtime lectures are held at the National Gallery of the Cayman Islands, where at least 30 percent of works were created by local artists.

Click here to learn about Weather in the Cayman Islands