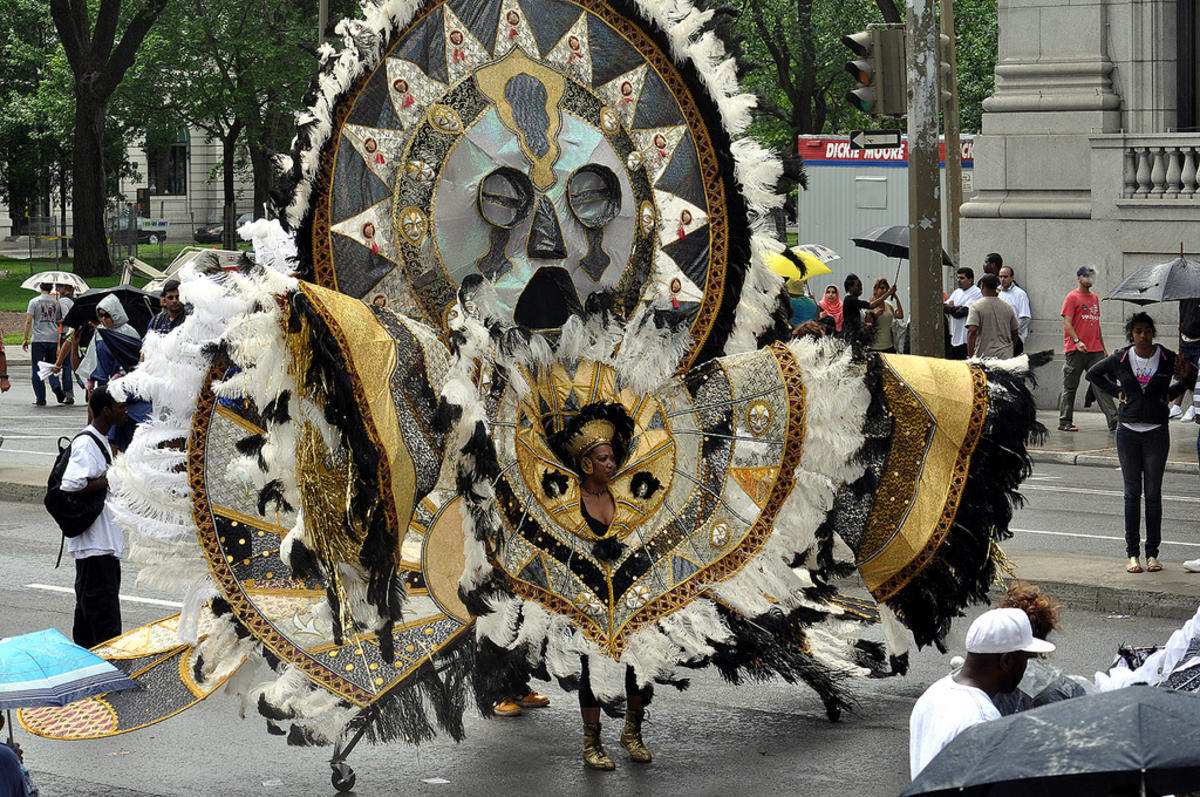 The Cayman Islands may have a fairly conservative reputation, but its residents nonetheless find plenty of reasons to let their hair down throughout the year. George Town celebrates one of the most thrilling periods in history during November’s Pirate Week. Other lively Cayman Island festivals include George Town’s Annual Batabano Carnival and the Little Cayman Mardi Gras. One thing's for sure though -- Cayman Islands holidays are not-to-miss events!

During the last Saturday in January, over 40 of Grand Cayman’s finest restaurants serve up some of their tastiest treats during one of the Caribbean’s largest food and wine festivals. Foodies from around the world can enjoy cooking contests, children’s games, live entertainment, and tastings of some of the Cayman Islands’ finest rum. Guests can enjoy meals at casual beach barbecues, formal dinners or friendly brunches.

Little Cayman’s annual Mardi Gras celebration begins on the last Saturday before Ash Wednesday. Among the festival’s highlights is a lively float parade which begins at Head O’Bay and ends at Edward Bodden Airfield. Participants come from as far as Cayman Brac and Grand Cayman to dance and celebrate. Local musicians perform during the masquerade ball and dinner follows the procession. All proceeds are donated to the Little Cayman National Trust.

The wild banana orchid, the national flower of the Cayman Islands, is just one of a dozen orchid species on display during the early March orchid show at the Queen Elizabeth II Botanic Park. Visitors can purchase these beauties, learn how to grow them, or simply admire the floral arrangements during this two-day festival whose proceeds go towards establishing a permanent garden in the Queen Elizabeth II Botanic Park.

A traditional boat launch reenactment at Seven Mile Beach kicks off this two week long showcase of Cayman Islands’ arts and culture each April. The international storytelling festival called Gimistory attracts performers from across the Caribbean. Other Cayfest highlights include live folk singers, fashion shows, and a historical treasure hunt. Short film and photography competitions are also important parts of the event.

One of George Town’s liveliest events is this annual early May festival filled with live calypso and soca bands. Named after the tracks in the sand left by the sea turtles crawling towards their nesting place, the main Batabano parade sees more than 100 nationalities represented in colorful costumes and music. There is also a separate, but no less joyous, Junior Batabano parade for children.

In the middle of June, the Cayman Islands celebrates Her Majesty’s birthday with a 21-gun salute and full military dress parade in front of George Town’s Legislative Assembly. There is also a Government House open house and garden reception. Refreshments and steel band music accompany the formal event.

This festival began in 1977 as a way to boost Cayman Islands tourism during the beginning of the November low season. Pirate Week has now grown into one of the island’s most anticipated events. A highlight is the raucous costume parade where pirates and wenches capture the governor as they march through the streets of George Town. Smaller events held throughout the islands include sea turtle releases, cardboard boat races, and plenty of food.

Click here for an Overview of the Cayman Islands