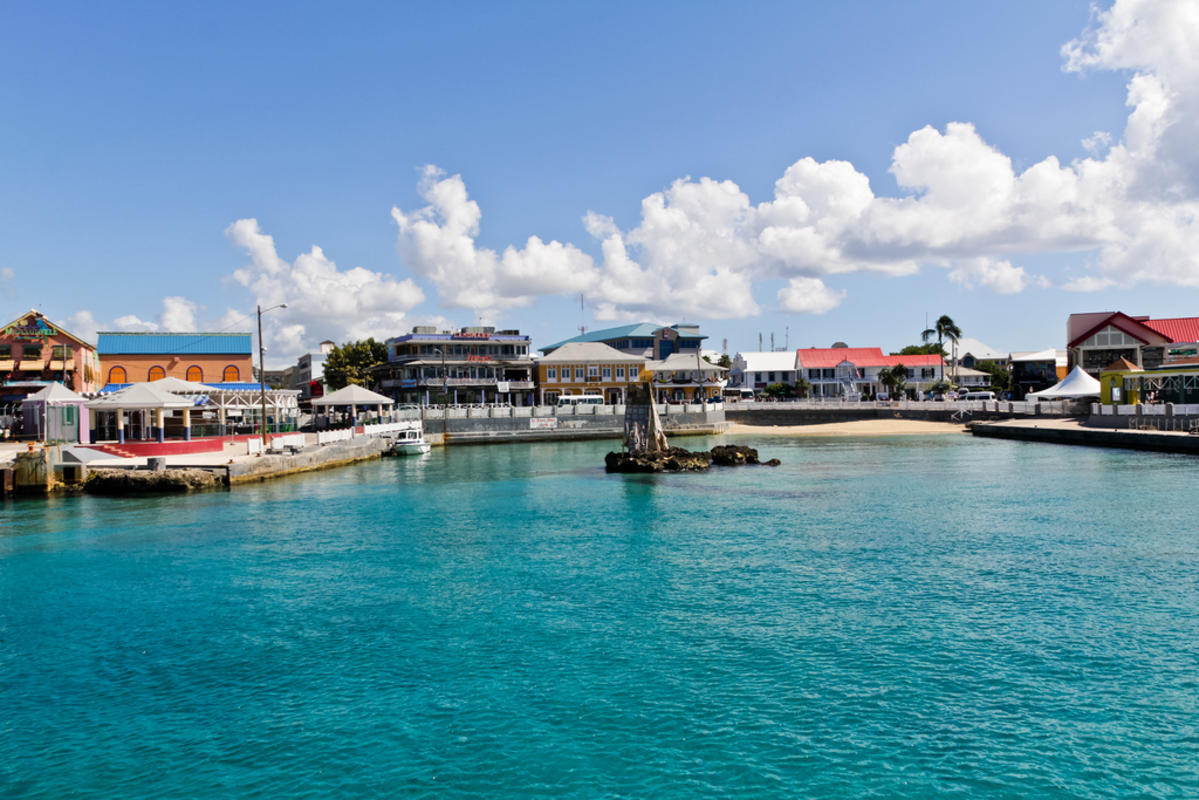 Complete lists of which nationalities do and do not require visas to visit the Cayman Islands are posted on the officialgovernment website. Visas are not necessary for cruise ship passengers. Citizens of European Union countries, the United States, Australia, Canada, or Great Britain. Hepatitis A, tetanus, and sometimes diphtheria are the most important vaccinations which should be kept up to date before arriving on the Cayman Islands.

Although Cayman Islands crime rates have risen in recent years, these islands remain among the safest in the Caribbean. Eastern Avenue, Jamaica Town, Windsor Park, Rock Hole, Courts Road, Swamp, and Courts Road are George Town’s dodgiest neighborhoods, all of which are situated far from most tourist attractions. As little of George Town’s nightlife is centrally located, the streets of the Cayman Islands capital are nearly deserted after dark. Women, cyclists, and anyone who decides to roam the streets alone at night are the biggest targets so stay vigilant and aware of your surroundings.

Barracuda, which even many locals won’t eat, poses the greatest risk for food poisoning on the Cayman Islands, where the water is safe to drink and the most common malady is sunburn. More serious medical issues are treated at the two major hospitals on Cayman Brac and Grand Cayman. Cayman Islands health care is both excellent and expensive, so visitors should purchase private insurance prior to their vacation.