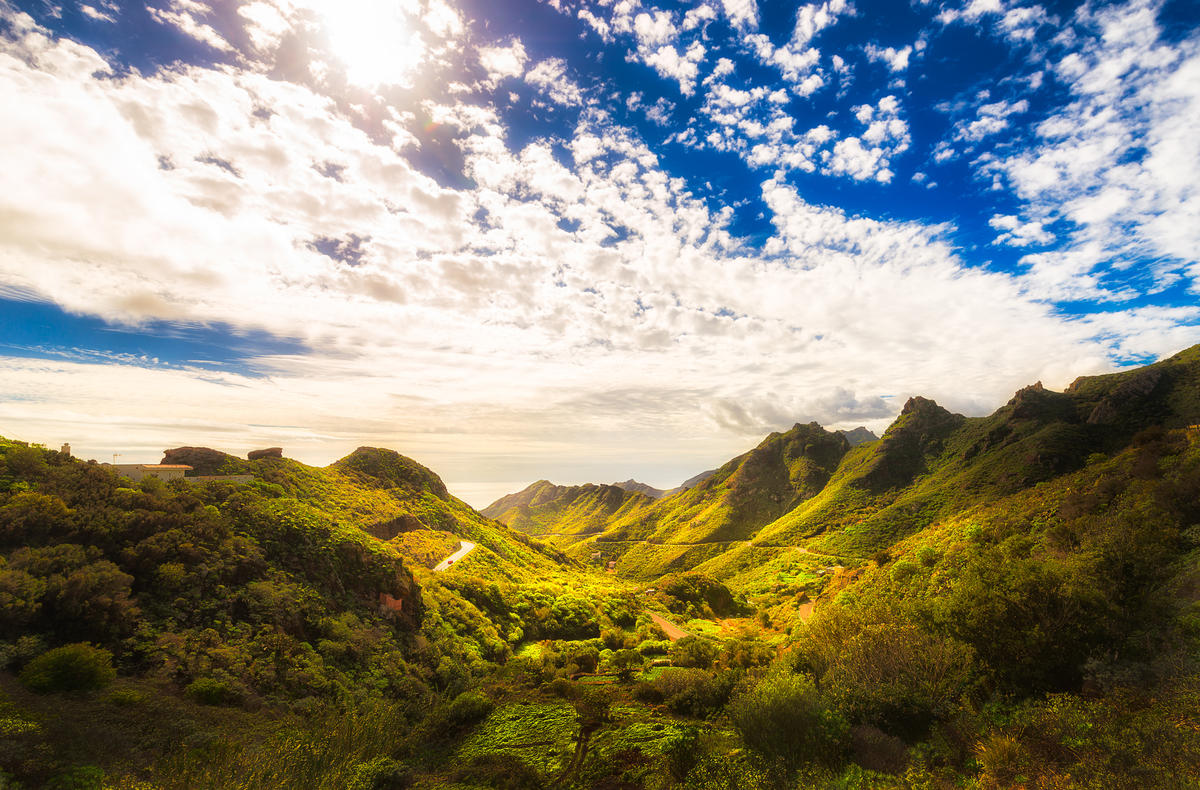 Although the Canary Islands archipelago is located only 60 miles (100 kms) off the coast of West Africa and is geographically recognized as part of the African continent, it has been under Spanish rule since the 15th century. The islands became a popular holiday destination with European sun-seekers in the 1970s and ‘80s after former Spanish dictator Franco opened it’s door to tourists.

Renowned for its persistently good weather and depth of natural attractions ranging from the pristine stretches of white beaches to the breathtaking peaks of Mount Teide and Roque de los Muchachos, the Islas Canarias, as they are known in Spanish, is one of the country’s major, but most distant tourist destinations. Most visitors tend to favor Tenerife, Lanzarote, and Gran Canaria.

There’s a huge supply of hotels spread across the Canary Islands catering to the taste of any tourist, particularly if you enjoy lounging around the pool or being within sauntering distance of the sandy shores. All-inclusive resorts have always been and remain one of the islands’ main selling points, especially during the low season when great deals can be found. The archipelago is extremely proud of its culinary delights, which include watercress soup, miel de palma (palm syrup), piquant sauce, and the local goat cheese, which can be found at restaurants all over the islands, in addition to a fantastic variety of seafood.

Each island has its own appeal, providing visitors with a wide range of excursions to embark upon and activities in which to immerse themselves. La Gomera, with its distinct lack of beaches, attracts trekkers to its mountainous terrain and diverse flora and fauna, while a trip to Tenerife’s quaint colonial towns of La Laguna and La Orotava offers a whitewashed breath of fresh air after a day hiking in the stones and lava. This island also boasts Spain’s largest mountain, Teide. On the Isla de Fuego, Lanzarote, you will experience a spectacularly unique landscape scattered with over 300 volcanic cones, ranging in shape, size, and color. There’s also fantastic architecture to check out courtesy of Lanzarote’s celebrated son Cesar Manrique.

On the Canary Islands, buses are the most common form of transport. Although a little more expensive than those on the mainland, they are sufficient for short trips. Taxis are available, but fairly expensive unless you’re in a group. Car rental is the best option if you want to get off the beaten path and explore the terrain. While you can hop the islands in small propeller planes, a much cheaper and more convenient choice is to travel by ferry.