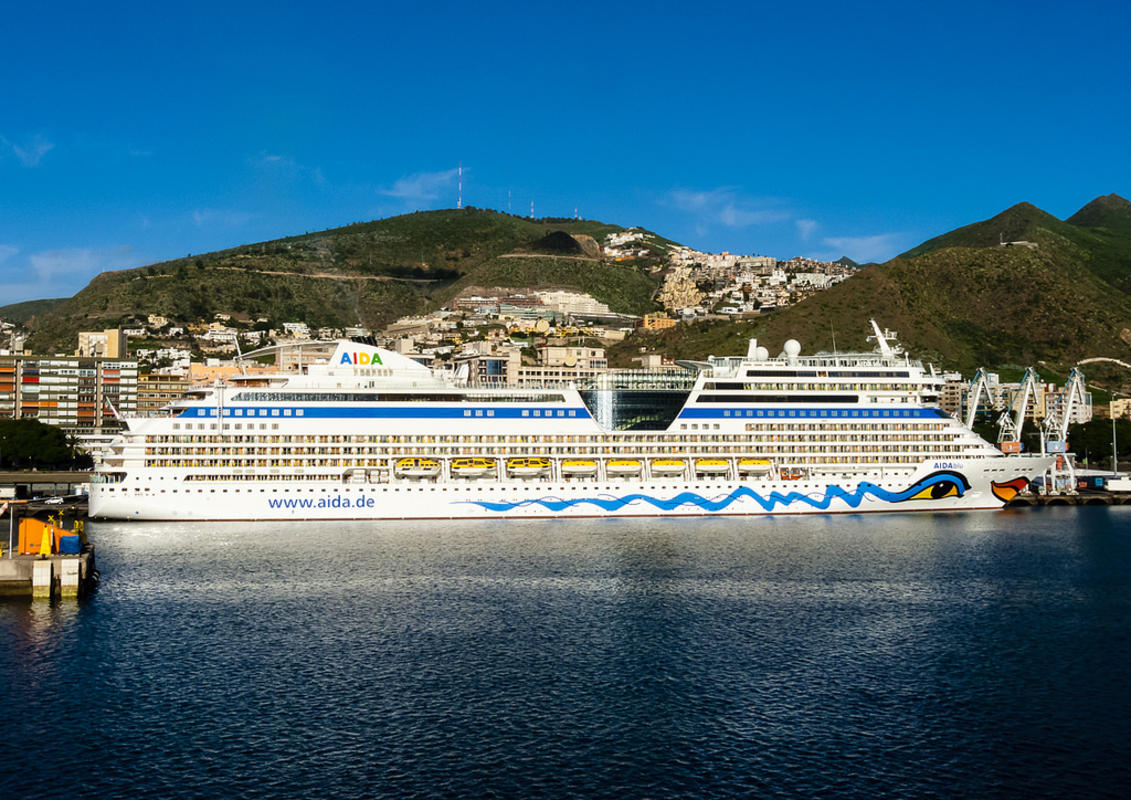 Traveling by taxi is one of the most expensive ways to move around the Canary Islands, with city fares hitting about US $1.5 per 0.6 mile (one kilometer). However, they can be useful for getting to and from the airport. In La Palma, taxis are available through Taxi La Palma (+34-686-553-868). Renting a car is one of the easiest ways to travel; however, permission from the company is usually required if you want to take the car to another island. There’s a number of local companies, including Cicar (+34-900-202-303), which generally offer good value for the money, while most international car rental companies, such as Avis (+34-902-180-854) are present on the islands.

Although public transport is not particularly widespread, buses are the most common form. Referred to as wa-wa on the islands, they tend to be the most cost-effective way to travel, but timetables are often inconvenient. Each island has service; however, you’ll find trips on the smaller ones few and far between. The most efficient services are found on the bigger islands and run between the popular tourist destinations and attractions, such as Arrecife Bus (+34-928-811-522).

The only train link in the archipelago runs from Santa Cruz de Tenerife to San Cristobal de La Laguna in Tenerife, but there are plans to build a line from Santa Cruz to Los Cristianos in the near future.

Flying from one island to another is now a popular way to travel in the archipelago and saves tremendously on time, while offering fantastic views. Islas Airways (+34-902-477-478) and Binter Canarias (+34-902-391-392) operate regular routes between the islands.

Click here to learn about Airports in the Canary Islands