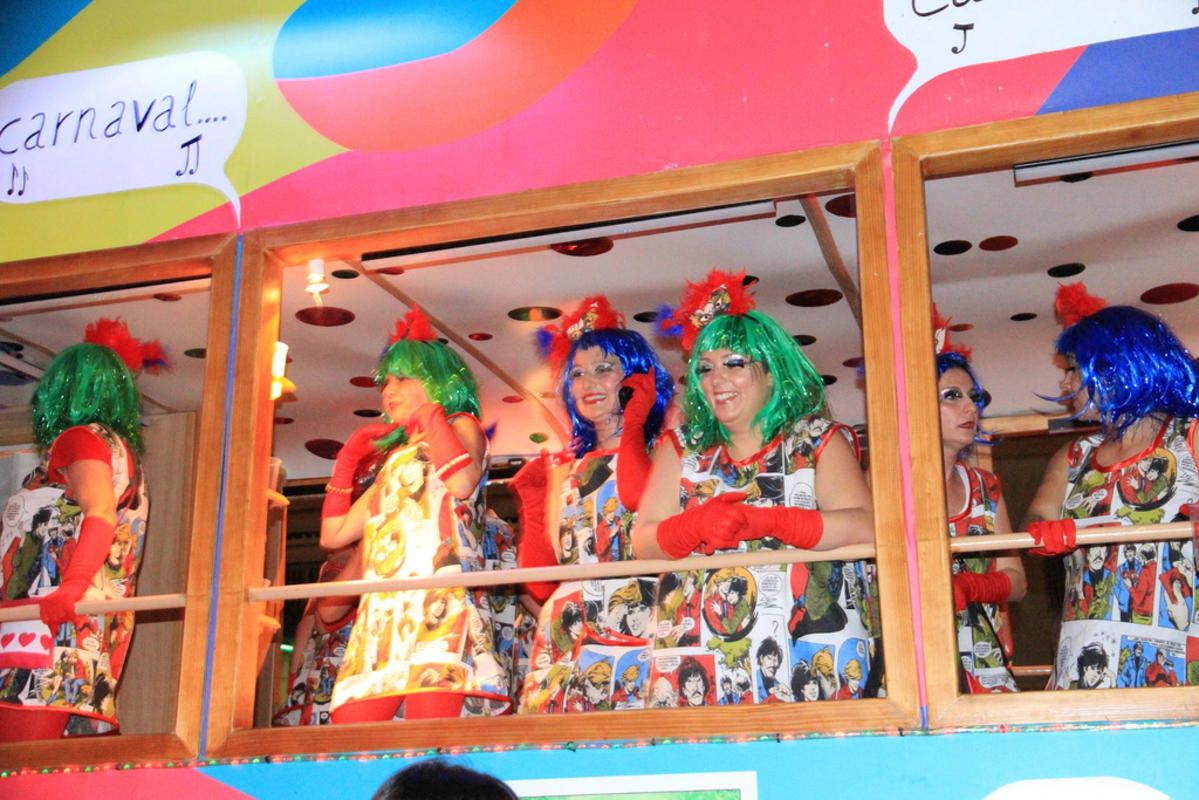 The Canary Islands are renowned for their year-round celebrations and fiestas, with a calendar of events ranging from deeply religious festivals to hedonistic, day-long celebrations. Among the most popular of Canary Island holidays for visitors to attend are Carnaval in February, when drinking and dancing take over the streets of Santa Cruz, and the June religious reenactments of La Orotava’s Corpus Christi observances.

While the rest of the world is recovering from Christmas Day and New Year’s Eve, and attempting to stick to their resolutions, the people of the Canary Islands are preparing for the next festival in their calendar - the Three Kings Festival. Los Reyos Magos, as it is known in Spanish, celebrates the Epiphany on the eve of January 5. Parades march through towns and sweet treats and fancy dress are in abundance.

Music Festival of the Canary Islands

One of Europe’s most distinguished classical music festivals welcomes some of the world’s top classical performers to its stage each year from mid-January to mid-February. Stages are set up around the archipelago, with numerous acts playing simultaneously. Now in its 28th year, the festival provides a great alternative to spending the day relaxing on the beach, trekking, or kitesurfing.

March sees the most colorful and most spectacular festival of the archipelago’s calendar occur. Carnaval takes place in February and is one of the best times of the year to visit the Canary Islands. No matter where you go, it is virtually impossible to escape it once in full-swing. The most elaborate celebrations occur in Santa Cruz and Puerto de la Cruz where locals pull out their fancy dress and put away their inhibitions. The dancing, drinking, and downright hedonism goes on for days and gives Rio de Janeiro’s Carnival a run for its money.

June 23 sees Puerto de la Cruz, Tenerife, celebrate an ancient tradition inherited from the original settlers of the Canary Islands, the Guanches. Unless you know what is going on, you could quite easily think the people have gone a bit mad, as they take cattle down to the sea en masse to wash them. In addition, the Icod people set impressive decorations of flowers alight on campfires.

Held in June, the Corpus Christi fiesta celebrates the establishment of La Orotava’s Eucharist (Holy Communion). The town is adorned in multi-colored sand and the community reenacts biblical scenes. The festival get everybody excited, with people of all ages joining the celebration.

The celebration of the Canary Islands’ patron saint, the Virgin of Candelaria, is hailed on August 14 and 15. During these two days, many Canarians go on pilgrims to the city of Candelria to pay their respects. The Feast of Saint Candelaria is held on February 2.

Click here for an Overview of the Canary Islands