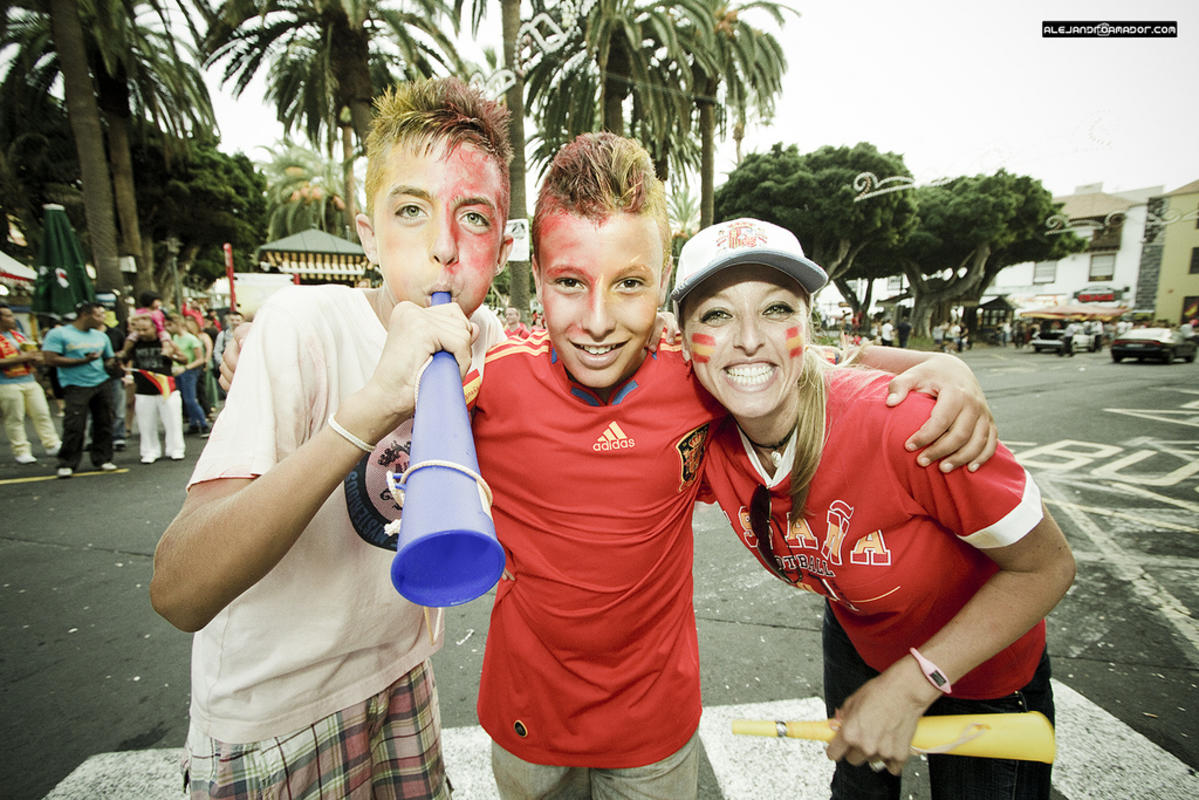 The Canary Islands has a colorful history dating back over 1,000 years. It has experienced prosperity, extreme poverty, piracy, mass emigration, and is now one of Spain’s main tourist destinations. The Canary Islands culture is rich in tradition, gastronomy, and the arts, and while the archipelago obviously has a heavy Spanish influence, the language, cuisine, and music are still rather unique.

The archipelago’s rich history has been recorded since the 1st century, when Roman explorers came across what they believed to be uninhabited islands. Although records were made of the discovery of the ruined buildings, little is known about the inhabitants before this time. As more European explorers detailed the islands, they encountered an indigenous population functioning on a Neolithic level. Collectively, these tribes were referred to as Guanches.

Numerous Arab traders visited the archipelago as time rolled on; however, it wasn’t until the 14th century that Europeans started to settle on the Canary Islands, particularly Lanzarote.

At the turn of the 15th century, the Castilians, under the reign of Henry III, began to colonize the island. From Lanzarote, the forces conquered the islands of El Hierro and Fuerteventura, and soon after the islands were to accept their first European monarch, Jean de Bethencourt. Although Bethencourt ruled on behalf of the Castilian King Henry, he went about extending the Iberian Kingdom’s influence over the remaining islands, much to the displeasure of the natives, who were finally pacified towards the end of the century in 1495, after which the archipelago became part of the Kingdom of Castille.

Over the next century, the Canary Islands prospered as a result of their cultivation of sugar cane and wine, and as a stopover for merchants and emigrants leaving the New World. During this period, some of the islands’ finest architecture, some of which is still seen today, was constructed. However, the wealth of the neighbor-less archipelago began to attract the attention of foreign privateers and pirates, with the most notable attack occurring in 1559, at the hands of the Dutch. The forces pillaged San Sebastian on La Gomera, Gran Canaria’s Maspalomas, and Santa Cruz, but retreated after failing to sack Las Palmas.

The fortunes of the Canaries slowly started to change during the 18th century, when its economy, still dependent on the sugar cane, came under competition from Spain’s new colonies in the Americas. Towards the end of the century, emigration to Spanish America was commonplace among the population, and it’s estimated that more than 50,000 Canarians immigrated to Venezuela alone during the 19th century.

The early 20th century saw the archipelago split due to rivalries between the merchants of Santa Cruz and Las Palmas, leading to the duel capital cities the Canary Islands have today. After the fall of Franco and the establishment of the democratic constitutional monarchy, the Canary Islands was granted an autonomous community of Spain status.

The dialect spoken in the Canary Islands is similar to that heard in the south of Spain, as this was the language spoken by the initial settlers of the islands. However, it is also influenced by Caribbean and South American Spanish, due to the emigration of Canarians to the Americas over the centuries.

The Canarian diet is dominated by the sea and its age-old produce wine. Typical dishes generally include roasted fish, potatoes, and garlic, while chicken and beef stews are also tremendously popular. Specialties include gofio, a sweet corn based flour is added to numerous dishes and used to make the dough-like side dish paella. Many of the local dishes have had a big influence on dinner tables in South America, again, due to the mass emigration.

One particular artist springs to the mind of Spaniards when any discussion of Canarian art takes place - Cesar Manrique. Yet artist may not be the correct term used to describe this demigod of Canarian culture who is known as a sculptor, architect, environmentalist, and urban designer, among other things. He alone saved many areas of the islands from the crass overdevelopment witnessed in other Spanish tourist destinations during the 1970’s and ‘80s, restoring the charming colonial architecture of the cities and towns. His legacy can be seen throughout the archipelago, from the Jameos lava tube to the Jardin de Cactus.

Click here to learn about Weather in the Canary Islands