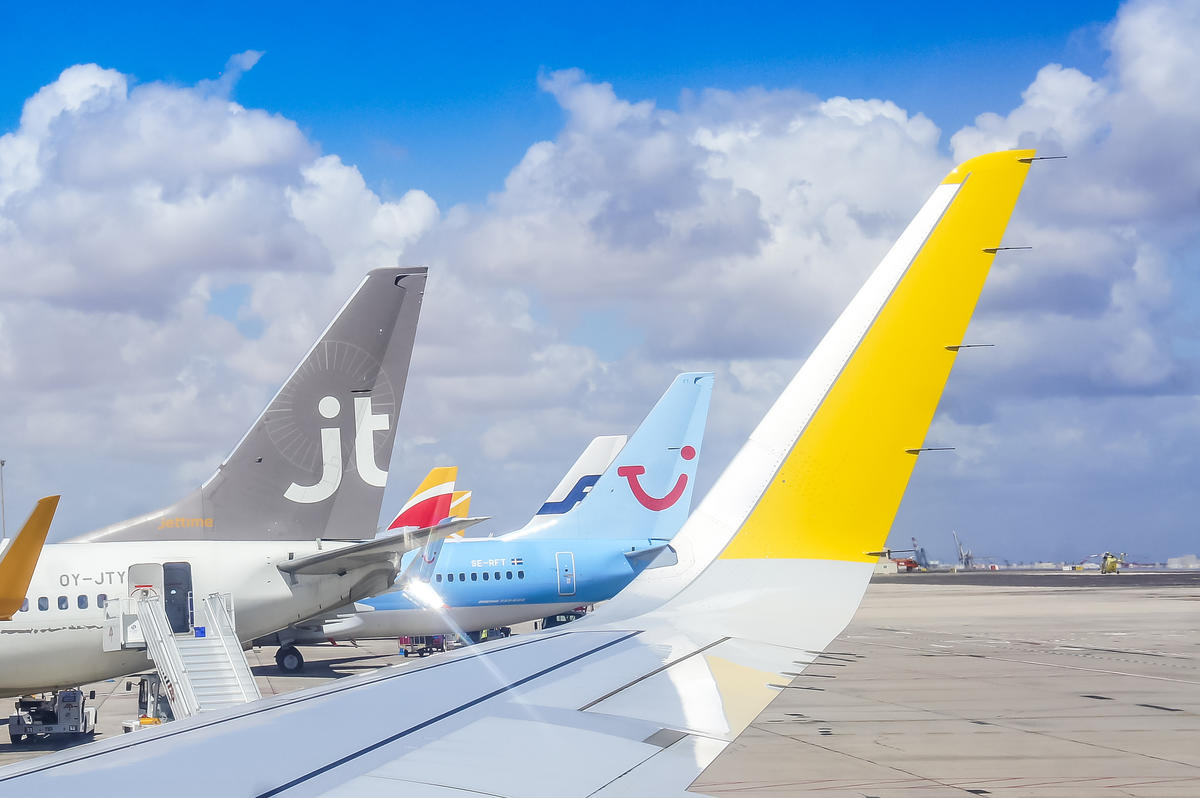 Situated in the Granadilla de Abona region of the island, Tenerife South Airport, or Reina Sofia Airport, is the busiest air hub in the archipelago, receiving more than 8.5 million passengers a year. In addition to a number of domestic connections, the airport has flights to many major European cities. The most popular airlines flying from the terminal tend to be budget carriers like Ryanair, where Tenerife South is a hub. AirBerlin, EasyJet, Jet2, Thomson Airways, and TUIfly also cater the Canary Islands.

There’s a small range of dining options and a couple of bars available in the terminal, in addition to a few duty-free stores. Car rental through major international chains such as Avis and Hertz, and local firm Cicar, is available, and there’s always a number of taxis outside - just be sure to agree on a price before you take off. Public buses are available to the island’s main towns for a small fee between 6:00 a.m. and midnight.

Located in San Cristobal de La Laguna, seven miles (11 kms) from Santa Cruz, Tenerife North Airport, along with Tenerife South Airport, is a major gateway to the Canary Islands. The airport welcomes more than four million passengers a year. In addition to connections with the other islands, the one-terminal facility offers domestic Air Europa, Iberia, and Vueling flights to major Spanish cities such as Madrid, the most popular route, Barcelona, and Bilbao. Two international routes fly from the airport to Caracas, Mexico, and Helsinki, Finland.

Food outlets at the airport are restricted to a couple of cafeterias, although there is a duty-free store and a pharmacy. Car rental is available through popular brand chains Hertz, Avis, and Europcar. Buses run to the main towns on the island from 6:00 a.m. to midnight, but taxis offer a far more convenient transfer option.

Click here to learn about Travel Tips for the Canary Islands