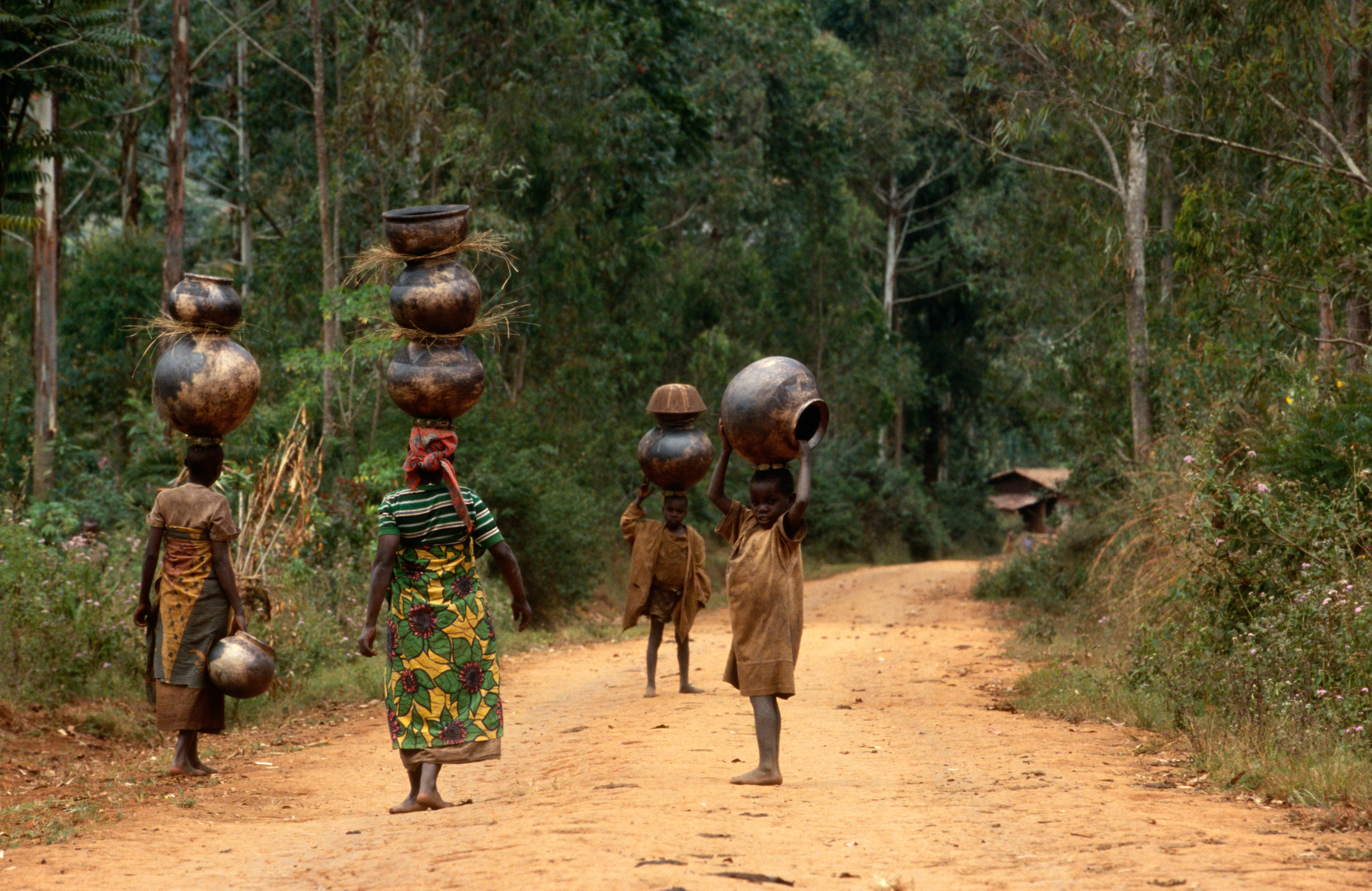 Beyond the poverty stricken facade of Burundi is a natural paradise of scenic mountains and a peaceful lakeside awaiting discovery. This small country may be tormented by ethnic brawls and political instability, but it is slowly breaking free from the chains of its past, slowly revealing to the world its hidden attractions, from spectacular scenic drives and reserves to the beaches on Lake Tanganyika.

Burundi is in eastern Africa’s Great Lakes region. Around it are Rwanda, Tanzania and the Democratic Republic of Congo. Its southwestern border is the gorgeous Lake Tanganyika. Ancient forests, stunning inland beaches and the glorious Parc National de la Kibira are just some of the must-see attractions here. Beyond the water and expansive forests are historic attractions like the mausoleum of Burundi’s Hero of the Independence, Prince Louis Rwagasore, and the Livingstone-Stanley Monument, which marks the spot where the famed explorers met.

Burundi is not your typical holiday destination. However, you will find a wealth of hotels catering to international guests in the capital town of Bujumbura, plus a few more in other areas like Kirundo, Gitega, Ngozi, and Muyinga. Accommodation may be hard to come by elsewhere in the country, and camping is not advised unless you have a permit from local authorities. There are many travel agencies in the big cities with fantastic options and itineraries to help you organize your trip. Interesting flavors and culinary surprises await, too, from local specialties to South Asian curries, French and European dishes, and ubiquitous skewered meats and samosas served with the Burundian smile.

Bujumbura International Airport is the only air gateway into the country, and is a stop for various African airlines. While there are no direct flights from the US, connections can be made via major European and African cities. Buses are the best way to get around as most roads are sealed and pleasant enough for travel. Lines generally operate from the capital city of Bujumbura, taking passengers to various towns and neighboring countries.

Security permitting, Burundi has a wealth of scenic drives with spectacular views of its beautiful mountains, Bujumbura Rurale, which lies east of the capital and trails along Lake Tanganyika. Inland beaches including Karera and Saga Plage are both within minutes of the main town.

Click here to learn about Things to Do in Burundi