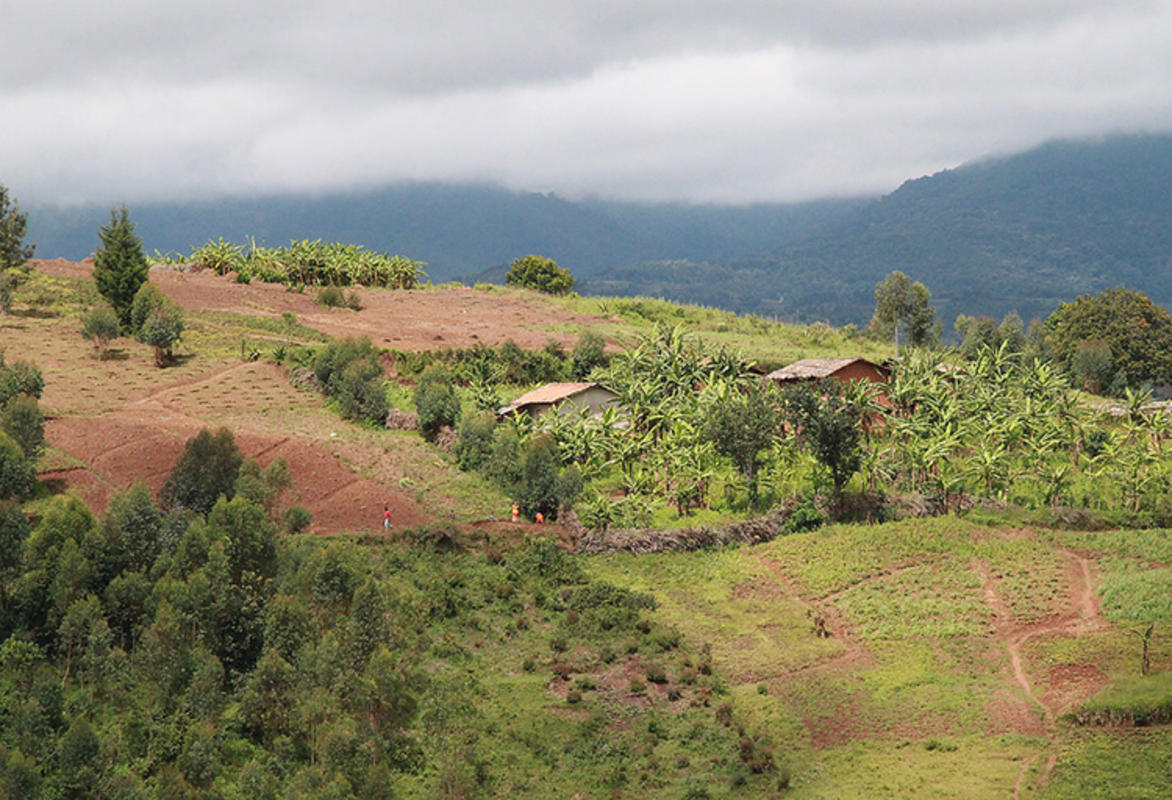 Burundi is regulated by a tropical highland climate, though temperature ranges vary in many areas. This is mainly because of the difference in altitude. The area near and around Lake Tanganyika experiences an equatorial climate, with warmer temperatures averaging 73°F. Mountainous regions have cooler temperatures around 60°F. The country’s central plateau boasts pleasant weather, averaging 68°F throughout the year.

There are four major seasons in Burundi. The long dry season typically runs from June to August, followed by the short wet season from September to November, and the short dry season from December to January. The long wet season lasts from February to May. The whole country has irregular rain patterns, which falls most heavily on the northwestern regions. Dry seasons also vary in length, with long spells of drought.

You can visit Burundi anytime of the year, though it is best to avoid the long dry season, which often brings unbearably hot weather. Take refuge in the central plateau during long spells of drought, as temperatures are considerably cooler in these areas.

Click here to learn about the Festivals and Events in Burundi