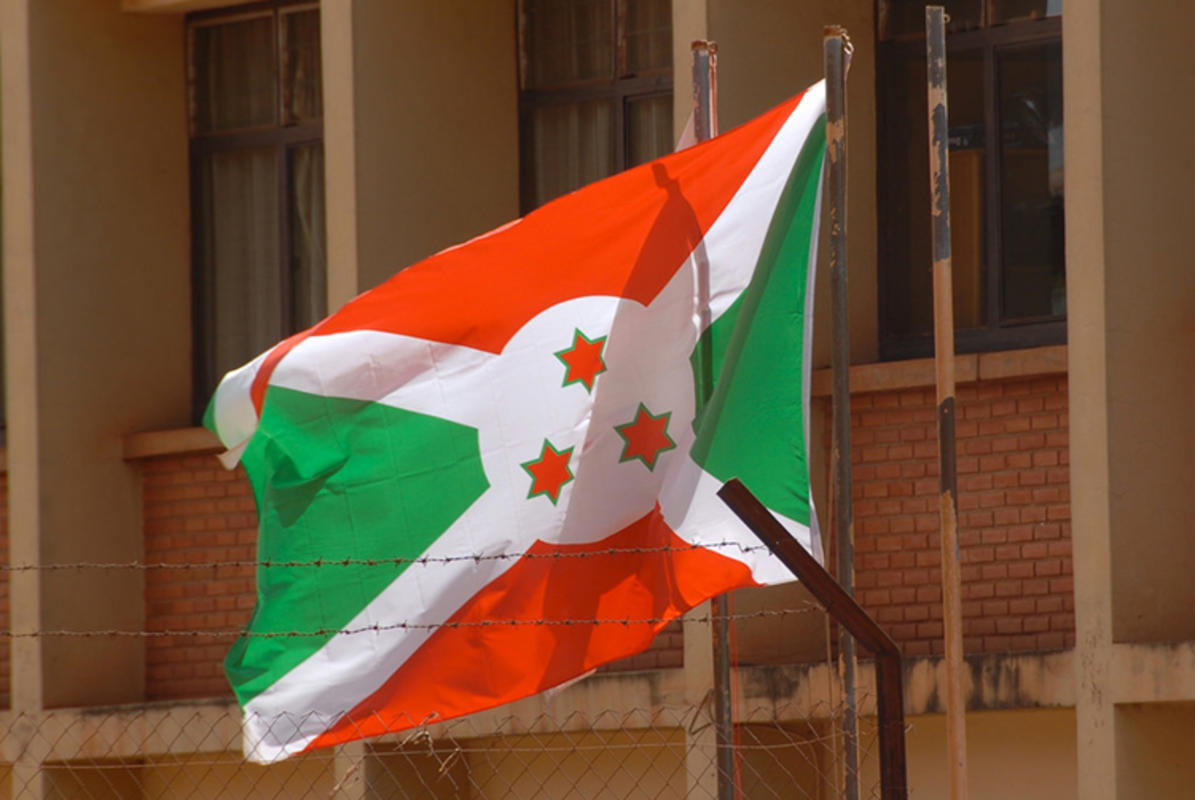 French and Kirundi are the official languages of Burundi. Swahili and Bantu are also spoken, especially in rural areas. English is becoming increasingly popular, but if you want to communicate effectively, learn some basic French and Kirundi phrases.

The Burundian franc (BIF) is the official currency of Burundi. Notes come in a wide range of denominations, from BIF 5,000 down to BIF 10. Credit cards are almost useless, as only a handful of hotels accept them. Similarly, there are no ATMs in the country, but you may exchange currency through the main banks in Bujumbura, as well as in Gitega.

220 volts is standard voltage throughout the country. Plugs have round prongs.

Burundi’s country code is +257 and phone service is pretty reliable in major cities, hotels and the Office National des Telecommunications (ONATEL), which offers international calls. Wireless internet is available in many expat restaurants like Café Aroma (Blvd de l’Uprona, Bujumbura). If you don’t have a mobile phone or your own laptop, head to the internet café on Ave de l’Amitié.

Travelers may import up to 1000 cigarettes or 1 kg of tobacco as well as 1 L of alcoholic beverages and a reasonable amount of perfume into without incurring a customs tax. A deposit may be required if you wish to bring electronics like laptops, recorders and cameras.

Click here to learn about Visas and Vaccinations for Burundi