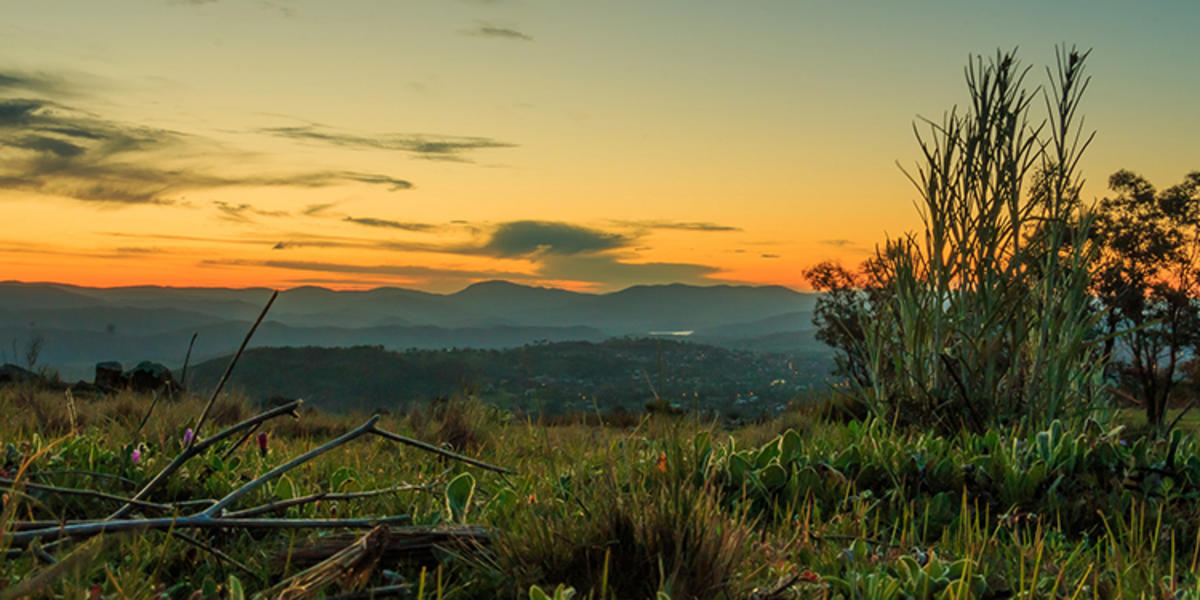 The Australian Capital Territory (ACT) was entirely built from scratch following the federation of Australia in 1901. It is the youngest state in the country, but by no means the least enticing. For around 100 years, this bushland region-turned-national capital has been wooing visitors and potential citizens for years. For the purpose of national pride and identity, the territory was first built to impress, but with age, has only grown stronger.

From the bustling, purpose-built city of Canberra to the dozens of rustic towns sprinkled across its landscape, the ACT boasts a striking facade. Famous sites like the Old Parliament House, the Australian War Memorial, and Tharma Village prove that this state has a wealth of treasures to lure tourists, or at the very least, keep visitors entertained. However, many of the architectural and historic gems are localized around Canberra. This just makes it easier for tourists to experience everything in one place.

Canberra is great for a weekend trip, but don’t expect to see everything in just a few days as there is much more here than Australia’s real capital city. Almost half the landmass of the Australian Capital Territory is national park. The largest and most predominant is Namadgi National Park, which lies in the southern corridor of the state. With sites like the Brindabella Ranges and Bimberi Wilderness, it’s a must visit. Molonglo Gorge and Tidbinbilla Nature Reserve are other spots bristling with natural beauty.

Over the past few decades, this area of Australia has significantly developed its tourism industry. Even though there are just two five-star hotels in the region, there are plenty of accommodation options to choose from. Prices in Canberra can be somewhat expensive especially during the warmer months, but camping grounds are plentiful throughout the nature reserves and national parks. They are generally inexpensive and the experience of sleeping out in the Australian bush is indescribable, and, therefore, priceless.

The Australian Capital Territory is just over 772 square miles (2,000km²), making it quite compact. Flying is the most common method of transport into the state. No international connections are available, but tourists can easily reach Canberra from Australia’s large international gateways. Bus connections, train links, rental cars or tour vans from Sydney and Melbourne are viable options for getting into the ACT too.

All transport mediums pass through the capital, Canberra. Out of 333,000 residents in the Australian Capital Territories, less than 1,000 live outside Canberra’s metropolitan area. Nevertheless, only visiting Canberra will not do this state justice, as there is too much beauty to behold outside of the capital. Most excursions can be made in a day or even half a day.