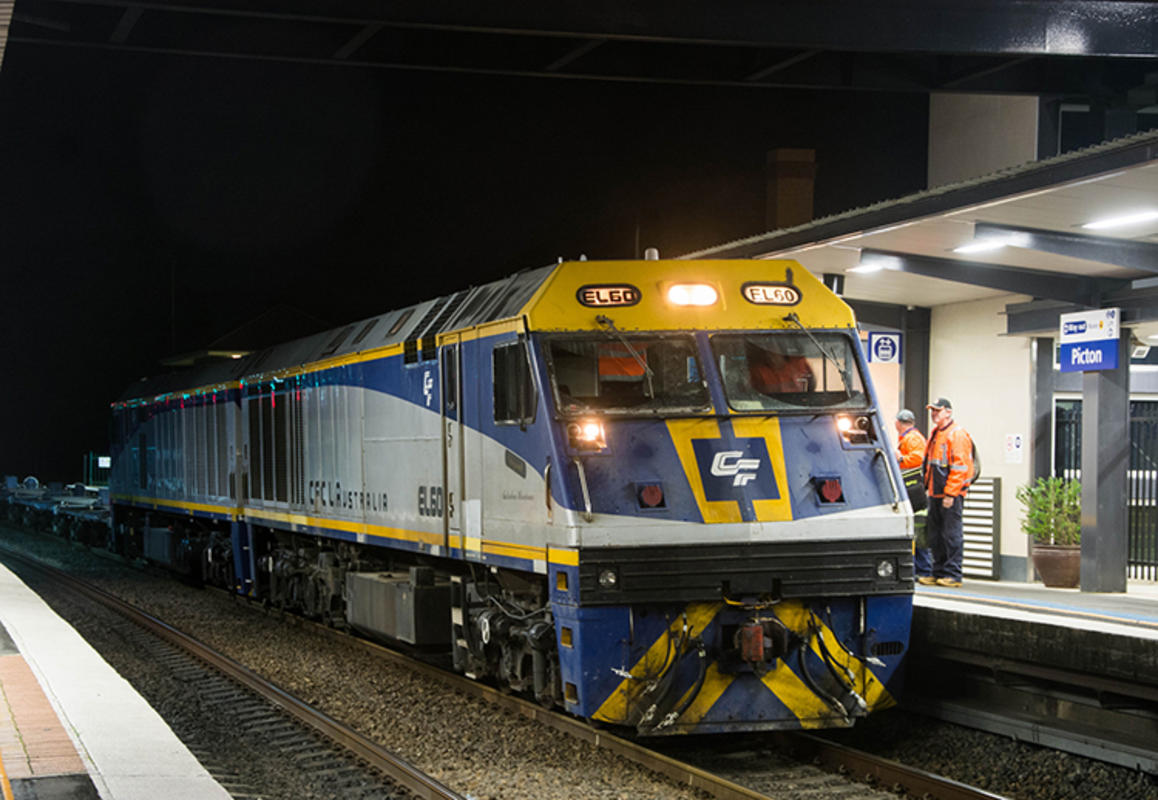 Most visitors from major Australian cities travel to the Australian Capital Territory (ACT) via air. However, The Hume Highway and Federal Highway connect Sydney with Canberra, allowing motorists to expediently drive the 186 miles (300kms). With the high cost of domestic air travel and the time it takes getting to and through airports, it is just as convenient to travel between Sydney and the ACT by road. For those wishing to fly, Qantas, Virgin Airlines, and Tiger Airways offer the majority of flights into the state’s only passenger airport in Canberra.

Taxis within the Australian Capital Territory are mostly based around the largest city, Canberra. The most reputable taxi company operating in the state is Canberra Elite (+61-2-6213-2222), but CabExpress (+61-2-6260-6011) is also widely used. Taxis are more expensive than other forms of road transportation, but are safe and convenient. Car rental is available at the territory’s airport and through numerous agencies around Canberra’s city center. It is not essential to book vehicles in advance as driving around the ACT is relatively easy. However, the constantly changing speed limits around the state make it challenging to stay lawful.

Canberra’s public bus system, known as ACTION, has lines that sprawl across the city’s extensive landscape. Routes within the city are reliable and regular, and relatively inexpensive. Buses get crowded during peak hour services; however, ‘Canberra crowded’ is much different than ‘Sydney crowded’.

The ACTION network doesn’t travel to the outer-areas of the Australian Capital Territory. However, companies like Greyhound and Murrays can provide inter-city connections within Canberra. Sydney-ACT and Melbourne-ACT tickets are extremely cheap, sometimes costing one-tenth the price of a domestic flight. Express buses are the quickest option.

The NSW Countrylink service provides rail transportation to the Australian Capital Territory from both Sydney and Melbourne. Train journeys between Canberra and Sydney take about four hours, and pass through some breathtaking landscapes along the way. From Canberra, a bus/rail link to Melbourne is provided by V/Line and NSW Countrylink.

Click here to learn about the Australian Capital Territory's Airports