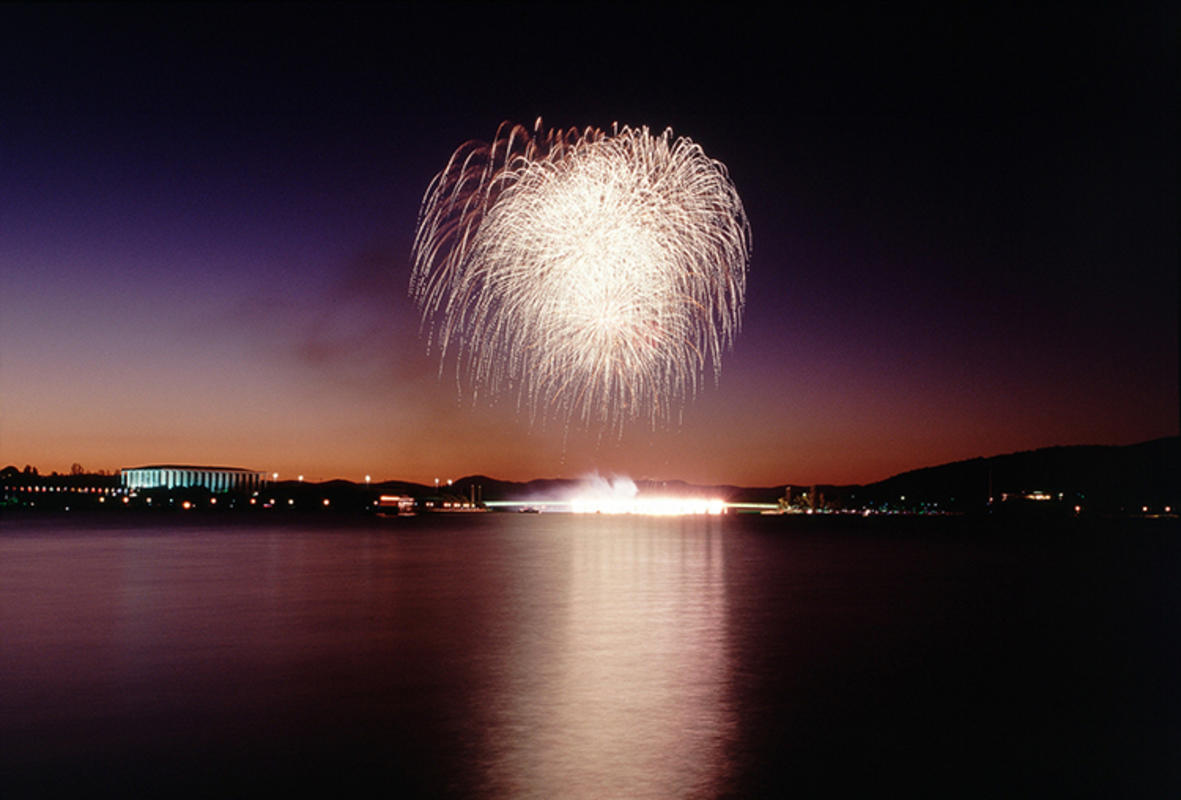 The Australian Capital Territory (ACT) celebrates a range of events throughout the calendar year. Reflecting the melting pot of Australia, ACT is home to the National Multiculturalism Festival each February. This month is a busy period for the ACT, as Canberra’s Royal Show is also held over several days. Canberra, the largest city in the state, was built as a bush town 100 years ago, so it’s only fitting that the agricultural celebration is hosted by the Australian capital.

Held each year between September and October, the Floriade Festival is a celebration of spring’s arrival. Not surprising, this event focuses on floral competitions. However, arts and crafts, rides, and food also contribute to the fun-filled atmosphere. The event operates from Commonwealth Park in Canberra.

Car lovers and rev-heads will rejoice when they see the Summernats Car Festival. Everything a car-lover could ask for is on show at Canberra’s Exhibition Park during this insider event. Gadgets, electronics and a collection of well-preserved vehicular beauties line the areas outside the exhibition space. Tattoo competitions, food, and music are also features of the festival.

Throughout the month of May, the Australian Capital Territory is filled with amazing musical performances, which is when Canberra hosts the International Chamber Music Festival. Internationally-renowned artists and locally-grown musicians take center stage across the city as a long list of performances are held in embassies, hotels, concert halls, parks, and even carefully chosen residences.

On January 26, Australia celebrates its national day across the country. Within the Australian Capital Territory, parties are more profound due to its significance as Australia’s capital. Grand fireworks displays are held in the center of Canberra, especially around the shores of Lake Burley Griffin. The Great Aussie Breakfast is a popular pastime for Australia Day festivities in Canberra, where more than 4,500 sausages are barbecued at Commonwealth Park.

In late February, Canberra hosts the Royal Agricultural Show, which brings country to the city once a year. In addition to agricultural displays, the festival boasts a large fair-type atmosphere complete with rides, shows, and carnival food. It is held over three days in Exhibition Park, Canberra.

The ACT hosts the famous National Multicultural Festival each February. The event lasts for 10 days, showcasing an interesting range of cultures that thrive upon Australian soil. Of course, Australia’s indigenous culture is the center of attention throughout much of the event with dances, music and processionals.

Like several other Australian cities, Big Day Out is held in Canberra in January, attracting thousands of music lovers from across the area where major bands play to pumping mosh pits. Even though Canberra’s Big Day Out is not as rowdy as Sydney’s, visitors still need to be cautious when partying in the large crowded venues. This music event lures the freshest and most famous rock bands to the Australian Capital Territory.

Click here for an Overview of the Australian Capital Territory