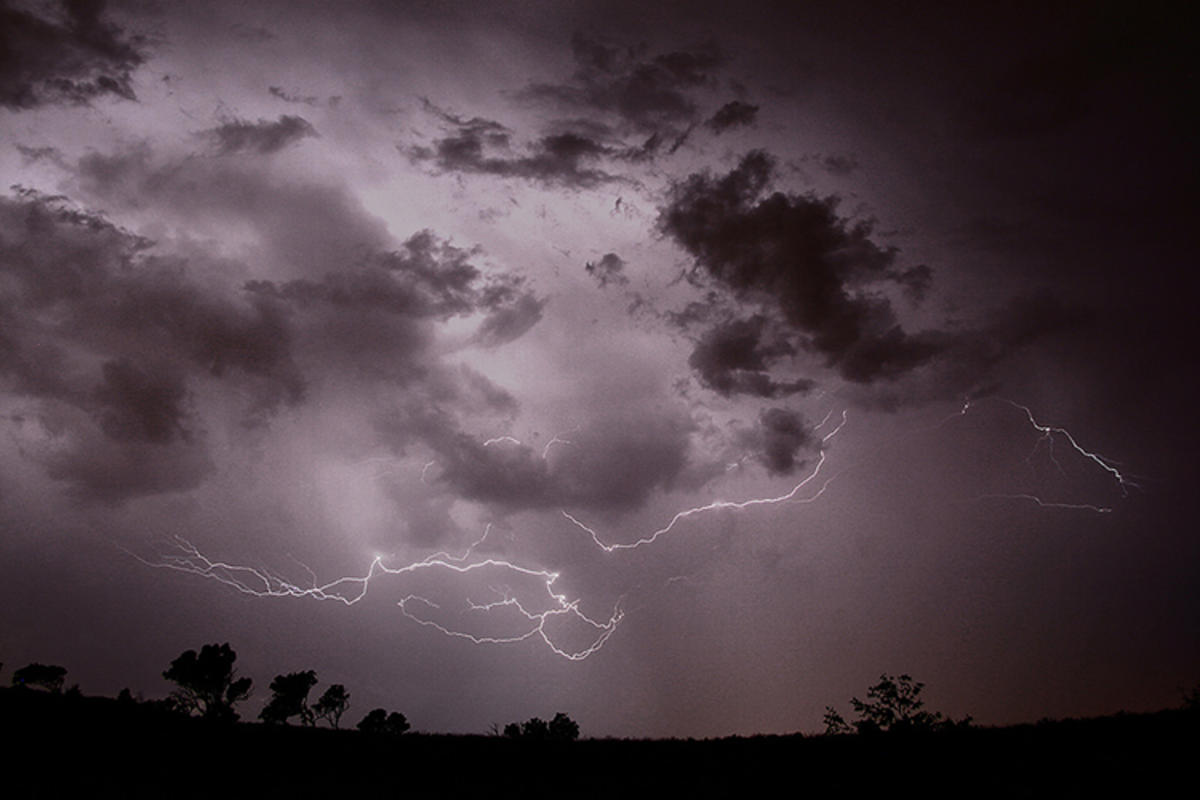 Unlike many parts of Australia, the Australian Capital Territory (ACT) has four distinct seasons with weather unique to each. This is largely due to its slight elevation and significant distance from the coastline. During the summer months (December through February) the state experiences hot temperatures, similar to other states. It is not uncommon for the mercury to hit above 86°F (30°) , with averages about 80°F (27°C). These months also bring the highest rainfall averages of the year and thunderstorms.

Winter weather is cold, with frosts and fog frequently hitting between June and August. Temperatures can fall below 32°F (0°C), especially at night, and hover around 50°F (10°C) during the day. Nevertheless, winter days are renowned for being clear, clean, and sunny.

Snowfall in Canberra has occurred previously, but is still quite rare. This is because most of ACT’s colder days come from clear skies. Nevertheless, the state does experience its fair share of cold snaps each year, with the temperature dropping to well below 32°F for several days on end.

Tourists can enjoy the Australian Capital Territory any time of year. However, fall (March to May) usually brings the most pleasant climate for sightseeing. The landscape around Canberra and other towns transform into a brownish tinge, adding a unique spectacle to the visit. Spring is also a great time to see the state, as the local wildlife begins to awaken from its winter hibernation, and temperatures begin to warm.

Hotel rates tend to rise between October and March, and then fall somewhat in the winter months. Like most major cities, Canberra’s hotel prices increase even more during the holiday season, decreasing again after New Year Eve celebrations have receded. The Australian Capital Territory makes an excellent base before heading into the Snowy Mountains for a skiing adventure. Hotels during the peak ski periods are usually well-priced during this time.