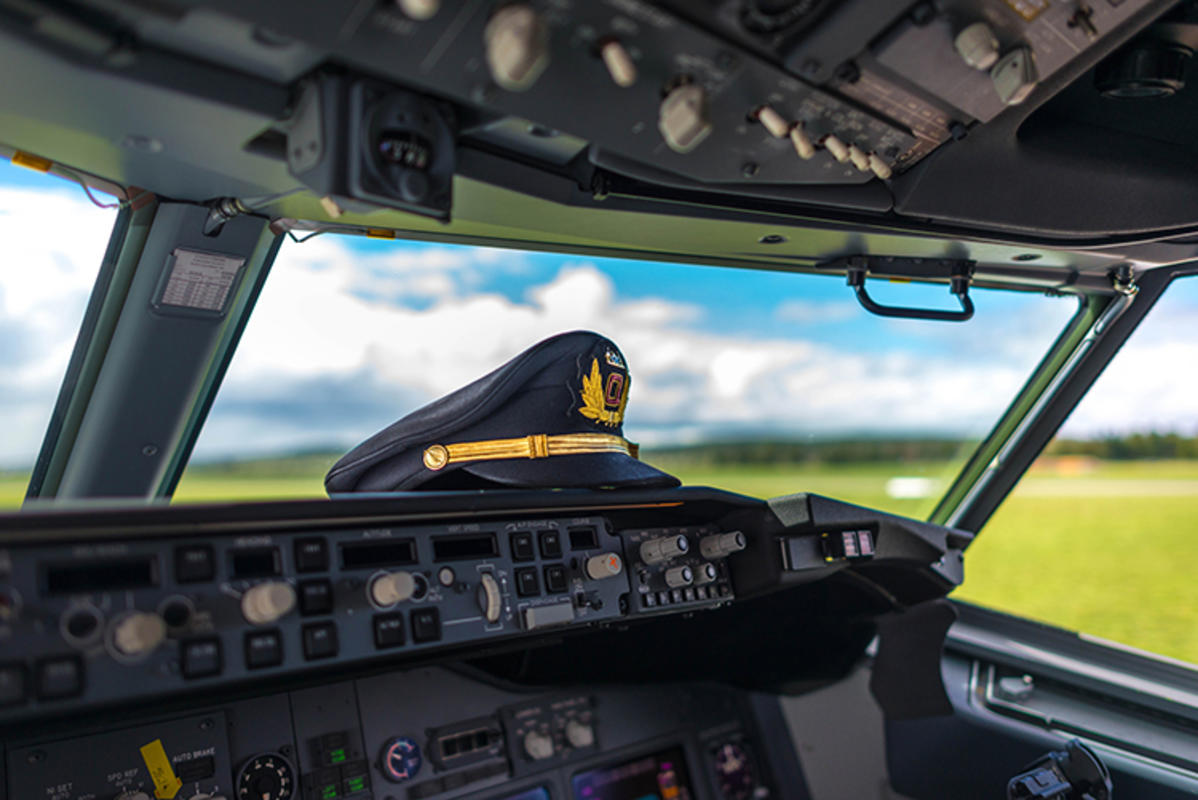 Due to the small size of the Australian Capital Territory (ACT), there is only one airport serving the state. Located a few miles from Canberra’s New Parliament House, it is aptly named Canberra International Airport. However, the ‘international’ part of the title doesn’t reflect the routes on offer from Canberra, which are actually only domestic.

The airport was first constructed in 1939, but was merely leased out for civil aviation use by the Royal Australian Air Force. It wasn’t until 1998 that Canberra International Airport became a full-passenger airport. Recent statistics show that over three million passengers are handled at the facility each year, making it the eighth busiest Australian airport.

Flight routes are focused on getting to the east and southeastern regions of Australia. More than one million passengers fly between Canberra and Melbourne annually, with Sydney, Brisbane, and Adelaide the next busiest connections. Qantas primarily flies to Adelaide, Darwin, and Melbourne; whereas Virgin’s popular routes include Hobart, Gold Coast, and Sydney. International expansion has been planned for the future, connecting Canberra to New Zealand, Fiji, and Singapore, among others.

The Australian Capital Territory airport’s Southern Concourse Terminal is the newest building handling flights. It is earmarked as the major terminal for the airport in the near future, but only Qantas uses it at this point. Other carriers, including Virgin Airlines Australia, Tiger Airways, and Brindabella Airlines, currently use the Common Use Terminal. This is until the new Western Concourse Terminal is completed.

The airport terminals have excellent facilities for it’s small size. Most airlines are served with air bridges, and plenty of check-in amenities are offered. Automatic teller machines are located in the arrivals area, along with a limited number of cafés and snack shops. Inside the secure areas, several restaurants, cafés, and bars can be found. While the shopping in Canberra International Airport doesn’t compare to other major airports around Australia at the moment, the construction of the new terminal should improve facilities in the near future.

Transportation to and from the Australian Capital Territory airport is primarily serviced by buses, car rentals, and taxis. Canberra’s public bus system doesn’t connect to the terminals. Bus routes travel to Brindabella Business Park, which is just a five-minute walk from the airport. One option for direct travel to Canberra’s city center is with Royale Limousine coaches. The roads around the airport can get congested during peak hour traffic, so travel times are always slower in the morning and evenings.