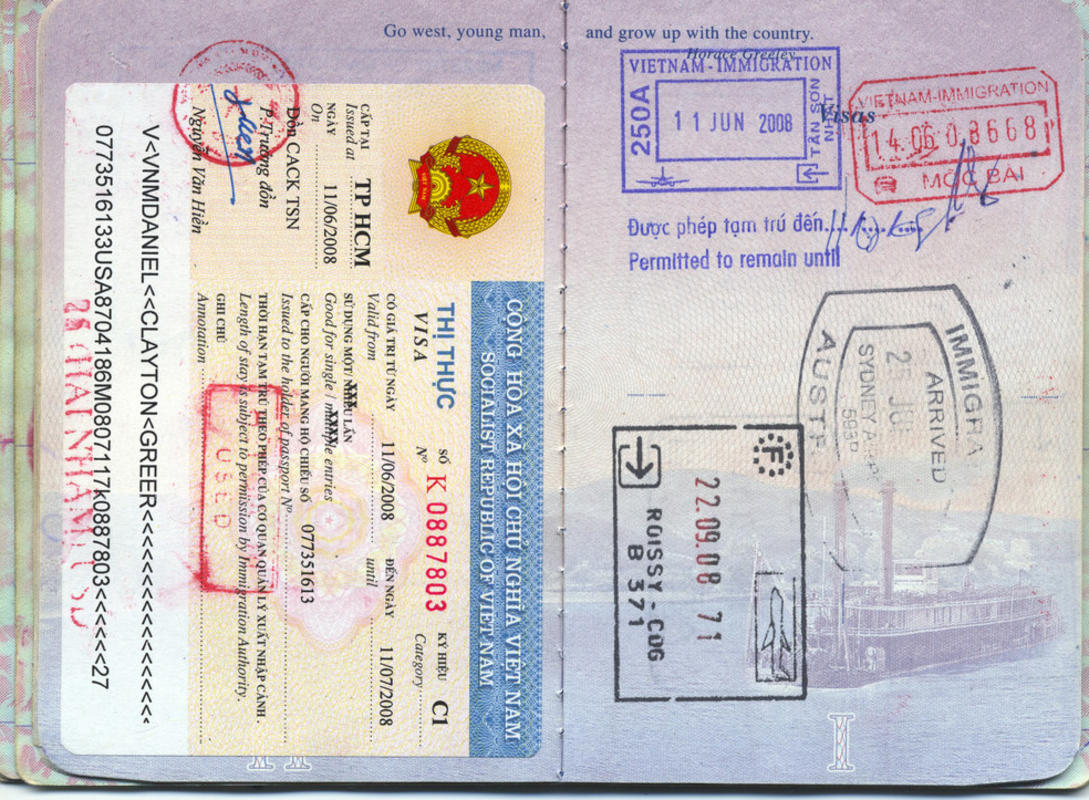 Despite being the capital state of Australia, there are no international gateways into the Australian Capital Territory (ACT). Thus, tourists traveling from domestic destinations, either by road, rail, or air, will experience no travel restrictions. For more information regarding visas for the ACT, visit the website www.immi.gov.au.

There are no glaring safety threats within the Australian Capital Territory. However, it is beneficial for tourists to protect themselves against sun damage and natural wildlife. During summer season, the ACT can get remarkably hot. Visitors sightseeing, swimming, or exploring the natural landscape should be sun smart and wear protective clothing at all times, which includes the application of sunscreen.

There are numerous bushwalking trails located outside Canberra and other major towns. Some species of poisonous snakes have been known to reside in ACT’s rural areas. However, they rarely attack people unless provoked. Even the largest city of the ACT, Canberra, is a relatively safe place for tourists. The crime rate is extremely low in comparison to other major states of Australia. Nevertheless, common sense should prevail when traveling after dark. Beggars are found in the Civic district of Canberra and clusters of youth gangs have begun to spring-up around bus stations and parks in the evenings. Vaccinations are generally not required for travelers.