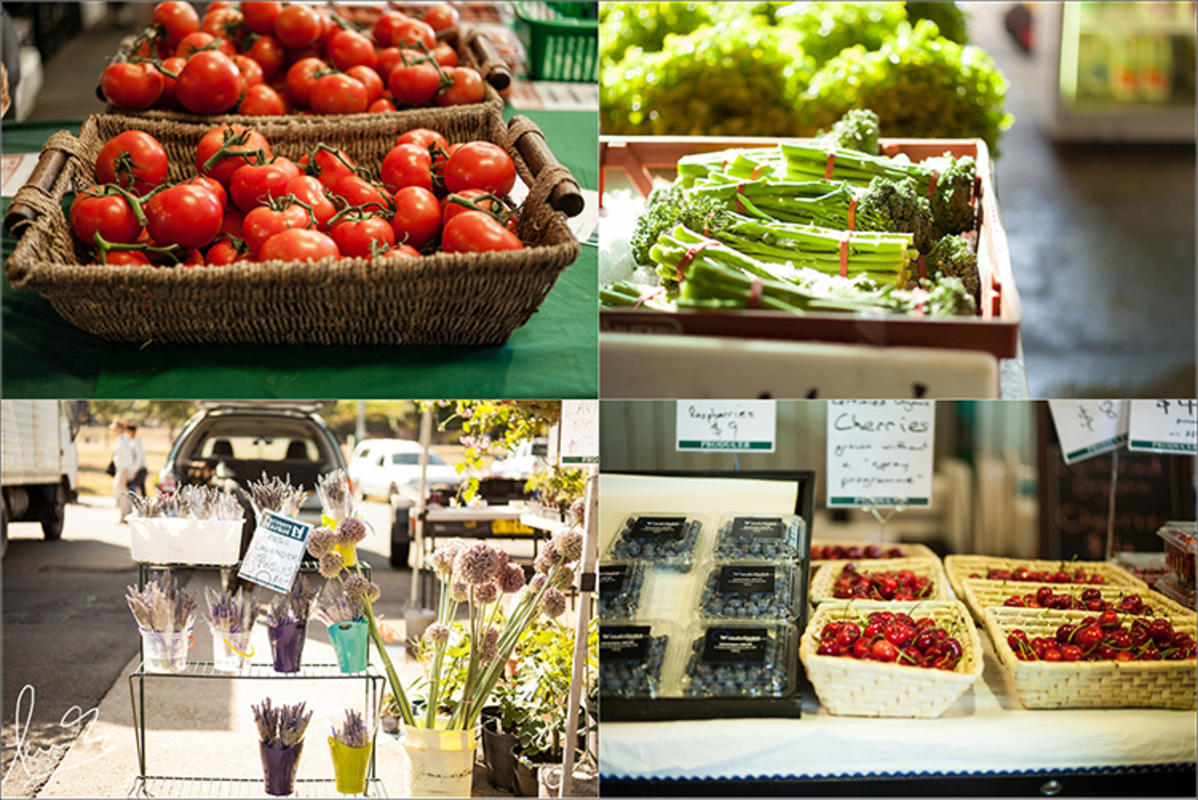 The Australian Capital Territory (ACT) boasts a wide range of local and international cuisines. Even though the state is much less cosmopolitan than other multicultural regions around Australia, the ACT still provides a plethora of foreign-influenced restaurants and food. Good travel experiences go hand in hand with fabulous dining and most restaurants are found within Canberra. Prices vary and range from average to expensive. The ACT is renowned for its fresh produce and independent breweries, although pubs and clubs primarily serve nationally brewed beverages like New South Wales’s Tooheys and Queensland’s XXXX.

Bars and Pubbing in the Australian Capital Territory

Nighttime entertainment is rarely seen outside the city of Canberra, yet tourists looking for a fun night out can hit the downtown streets to find plenty of interesting establishments. Many of the clubs in the city of Canberra are found in the Civic district, with a small selection even open seven nights a week. Like most clubs around the nation’s capital, Civic clubs tend to open after 7:00 p.m., and close at around 5:00 a.m. Note that most bars and clubs are closed Sunday and Tuesday nights so check online before you head out to avoid disappointment.

Along Northbourne Avenue, several pubs and clubs can be found near the suburb of Dickson. Trinity Bar (Challis Street, Dickson, Canberra) is a funky little lounge which gets packed on summer Sunday afternoons. Close by is Knightsbridge Penthouse (Mort Street, Braddon, Canberra), which boasts an excellent list of cocktails and great live DJs.

Dining and Cuisine in the Australian Capital Territory

Tourists don’t have to go far to find a memorable dining experience in the Australian Capital Territory. Canberra’s Civic district possesses dozens of great restaurants, offering a variety of cuisines. Tosolini’s (Corner of London Circuit and East Row, Civic, Canberra) is a traditional Italian restaurant famous for its all-day menus. Experimental dishes are offered for breakfast, lunch or dinner. CREAM (Corner of Bunda and Genge Streets, Civic, Canberra) is among the trendiest cafés in the state, and has a terrific dessert menu in addition to entrees and tapas.

Some of the more expensive options in Canberra are located around Capital Hill. Aubergine Restaurant (Barker Street, Griffith, Canberra) is one of the Australian Capital Territory’s most elegant dining experiences. For a romantic evening, no restaurant in Canberra compares to Rubicon (Barker Street, Griffith, Canberra) for seasoned palates and even offers a vegetarian menu.