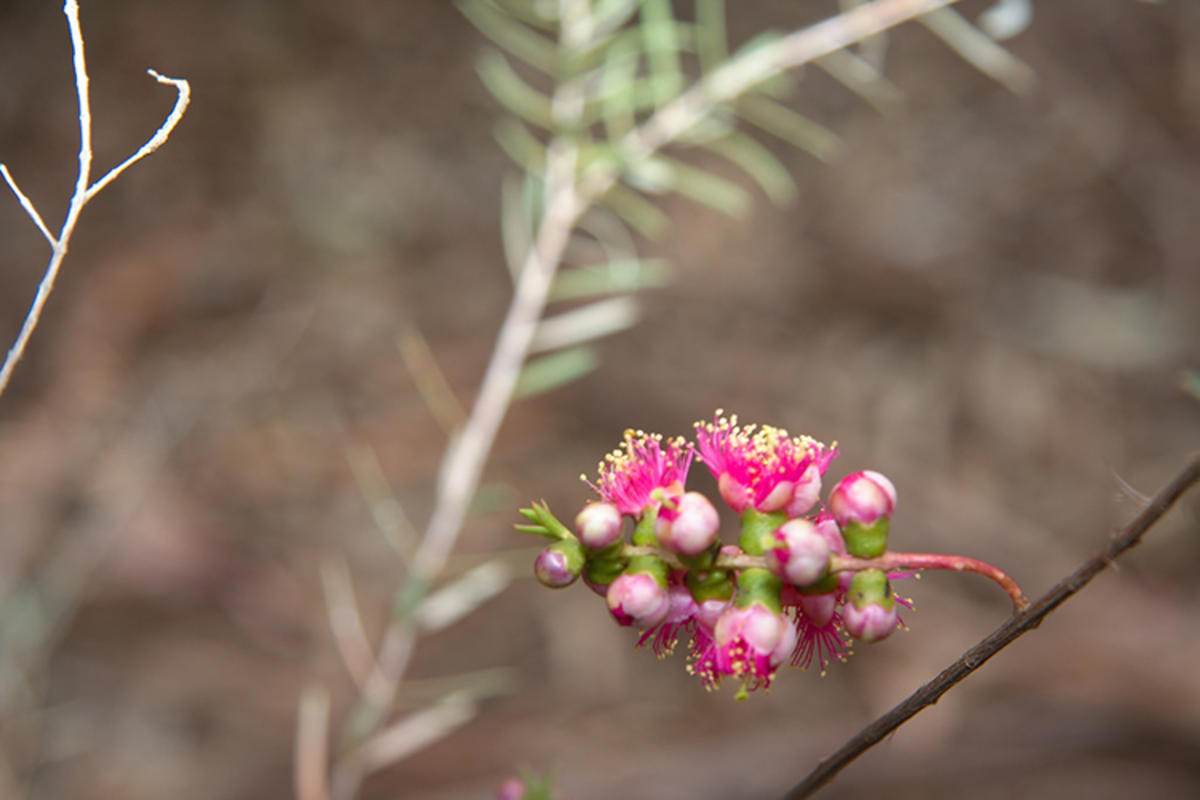 The most alluring attractions in the Australian Capital Territory (ACT) come from Canberra’s political landscape. The National Capital Exhibition and Old Parliament House offer spectacular insights into the capital’s past. However, there are also plenty of fascinating historical and natural attractions inside and outside Canberra that will captivate those who experience them. The ACT’s small size is a tourist’s true friend when it comes to sightseeing. It won’t take long for visitors to get from the heart of Canberra to the alpine peaks of the ACT’s southern landscape.

Encompassing much of the Australian Capital Territory landmass, Namadgi National Park is the northernmost reserve of the Australian Alps. It is possible to take a tour through some of the park as a daytrip from Canberra. However, why rush things when camping sites and accommodation are available. Many miles of walking trails are available, offering beautiful views of landmarks like the Brindabella Ranges. It is possible to see the old tracking stations of the Apollo Moon Landings at Honeysuckle Creek and Orroral Valley. If traveling in the winter, check the park’s website before arriving, as some roads close when snow falls. Address: Tharwa ACT 2620 Phone: +61-2-6207-2900 Website: http://www.australianalps.environment.gov.au/parks...

One of the earliest European settlements in the region, this seemingly inconspicuous dwelling is one of the most important buildings of the Australian Capital Territory. It is one of the first homesteads to be built by early settlers, and for many years was the center of a farm. Today, it has been converted into a gallery museum, and is now commonly known as the Sidney Nolan Gallery. It houses a collection of Sidney Nolan paintings, which provide stunning insight into the architecture used by early settlers. The homestead is close to another famous landmark in the ACT—the Tharwa Village so you can make a day out of it. Address: Tharwa Drive, Tharwa ACT 2620 Phone: +61-2-6237-5268 Website: http://www.museumsandgalleries.act.gov.au/lanyon/

Within the city of Canberra, there are plenty of important federal buildings, one of which is the Royal Australian Mint. This landmark is open every day of the week, offering guided tours of Australia’s money-making process. Entrance into the mint is free for all visitors, and it generally takes between one and two hours to complete a tour. You can even make your own souvenir coin. Address: Denison Street, Deakin, Canberra, ACT 2600 Phone: +61-2-6202-6999 Website: http://www.ramint.gov.au

A memorable place to take the children for a day is Questacon. This Canberra landmark is the National Science and Technology Center, providing dozens of interactive science exhibitions. Visitors can easily spend half a day here, if not more as there are many interesting things to see, including an earthquake recreation and a physics display. Address: King Edward Terrace, Parkes, Canberra, ACT 2600 Phone: +61-2-6270-2800 Website: http://www.questacon.edu.au

Originally built in 1927, the Old Parliament House is one of the finest attractions in the ACT. It was the center of Australia’s federal politics between 1928 and 1988, until the New Parliament House was established just behind it and much of the building hasn’t been touched since the goverment moved into the new building. Historical photos are located throughout the landmark, and much can be seen in the Museum of Australian Democracy. Rooms such as the Prime Minister’s Office and the Cabinet Room are open to the public. Address: 18 King George Terrace, Parkes, Canberra, ACT 2600 Phone: +61-2-6270-8222 Website: http://moadoph.gov.au

Australia’s natural wildlife is simply amazing and floral species that make Australia so unique can be found in Canberra’s Australian National Botanical Gardens. The park is found close to Black Mountain, and provides the ideal getaway for a picnic, stroll, or afternoon rejuvenation. During the summer months, jazz concerts are held on the weekends. A rainforest gully, rock garden, banksia and waratah field, and eucalypt zone are all found within the exhibits. Australia’s national emblem the ‘wattle’ is also on display within the park. Address: Clunies Ross Street, Canberra, ACT Phone: +61-2-6250-9540 Website: http://www.anbg.gov.au

For everything tourists need to know about Canberra and the Australian Capital Territory’s early beginnings, visit the National Capital Exhibition. Located close to Lake Burley Griffin, this museum houses some very interesting collections, including the original designs of Canberra, information about initial setbacks, and how it all began. Found along Barrine Drive, close to Capital Hill, the National Capital Exhibition can be visited Monday through Sunday, although opening times differ between weekdays and weekends. Address: Barrine Drive, Commonwealth Park, Canberra ACT Phone: +61-2-6247-1875 Website: http://www.nationalcapital.gov.au

One of the most visited sites in the ACT is Canberra’s Australian War Memorial. Despite its name, this historic highlight is actually a museum, depicting an in-depth analysis of Australia’s wartime involvement. Visitors can spend an entire day seeing everything from military battles to armory, uniforms, and memorials to fallen soldiers. It is free to enter and a café provides nourishment and a place to rest weary feet. Address: Campbell, Australian Capital Territory 2612 Phone: +61-2-6243-4211 Website: http://www.awm.gov.au