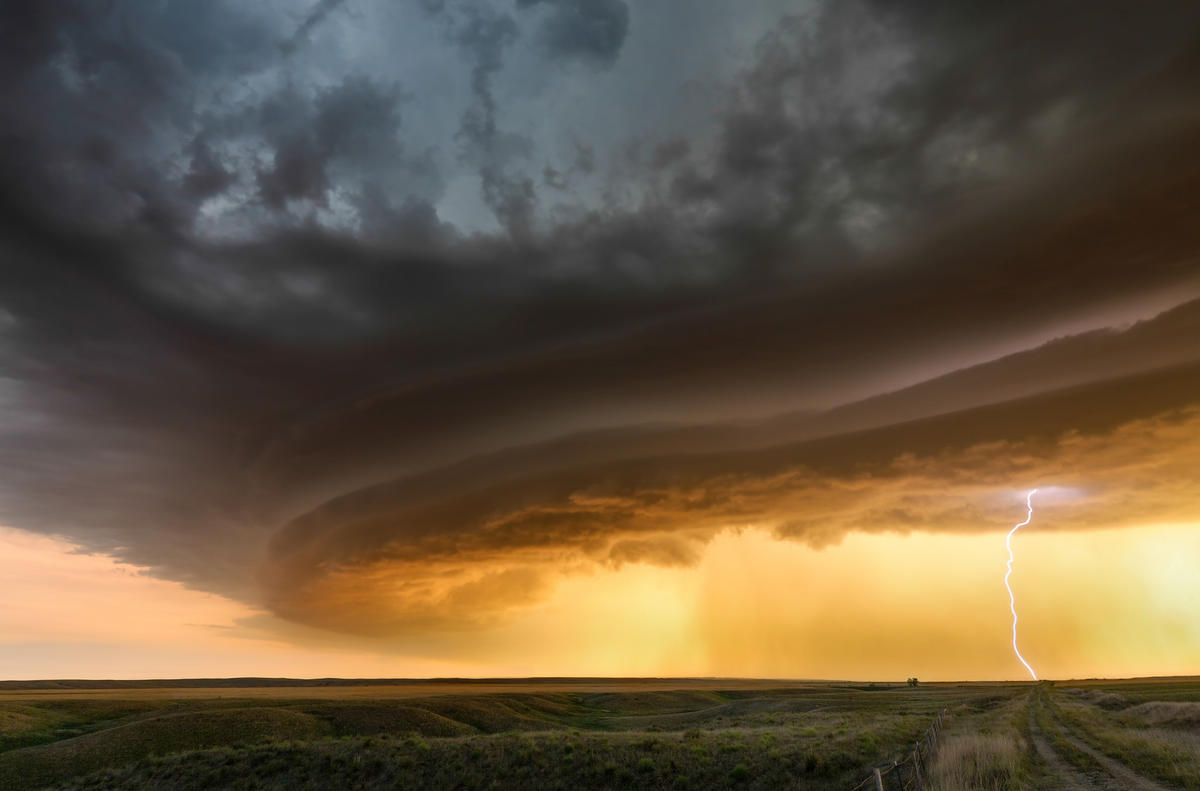 South Dakota enjoys a typical four-season continental climate. Apart from winter, there is something pleasant in each season, so visitors should take the weather into account when planning their trip here. Winters are the most extreme time of year due to the brutally cold and snowy conditions that persist. From December to February, expect daytime highs of under 30°F and night lows well below freezing. The northern part of South Dakota is drier than the south, but expect plenty of snow and ice during the winter months.

Summers are pleasantly warm, with daytime highs in the mid-80s (°F) between June and August. Humidity is not too bad here, but slightly higher in the south than in the north. Dramatic thunderstorms are a common feature of the summer, while spring even has the slight chance of tornadoes. The shoulder months of May and September are nice times of the year.

If you like cold and snow, you’ll think South Dakota winters are pure heaven. But most visitors prefer to come during the warm months between May and October. Summers are the peak tourism season because the temperatures are at their nicest and glorious outdoor recreation such as hiking, biking, fishing, and boating is at its best. Even at the peak of the summer, however, this state never feels crowded. That’s one of the great aspects of traveling to South Dakota.

Late spring and early summer are nice times to visit as well. The fields all begin to burst into life, bison give birth to their calves, and the sense that winter is over makes everyone feel relieved. Good hotel rates are likely in May and early June, as well as late fall. September and October are both amazing months in South Dakota, especially in the Black Hills. Plenty of fall color, migrating wildlife, and superb temperatures in the 70s (°F) and 60s (°F) make this a great time for outdoor recreation.

Clik here for Festivals and Events in South Dakota