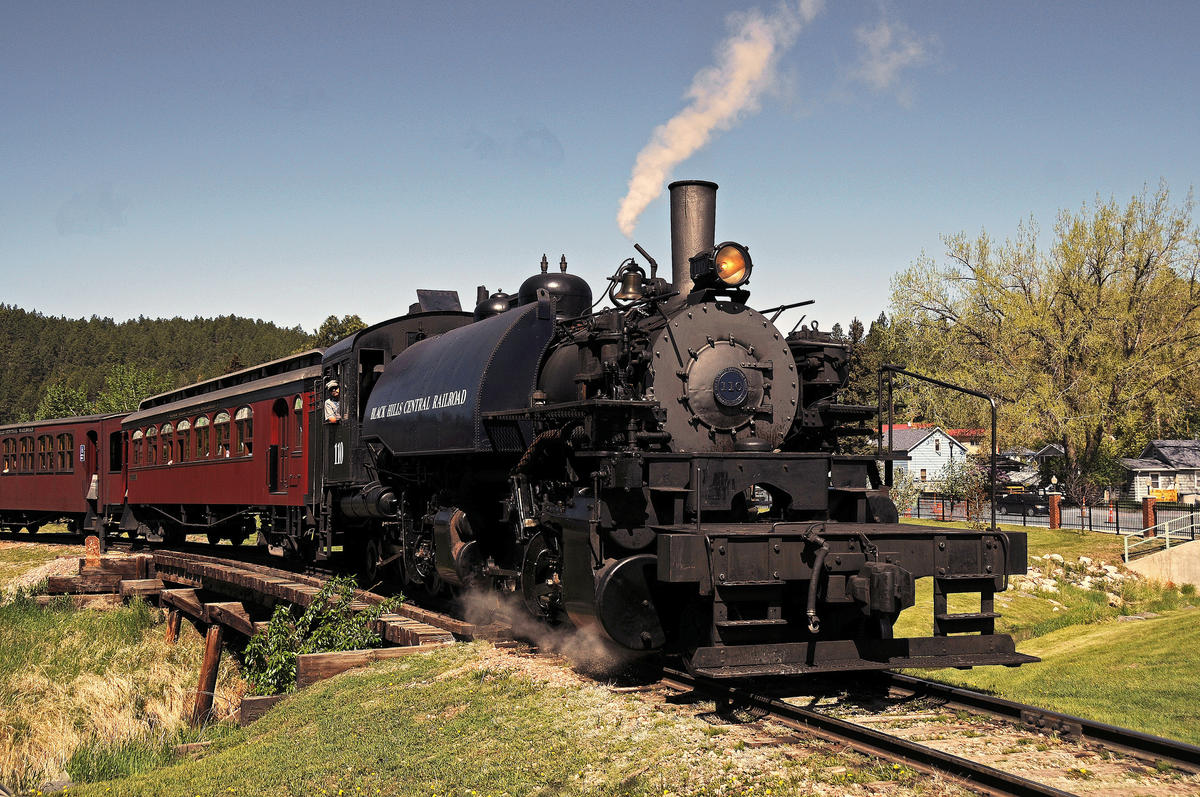 No matter where you plan to go during your visit to South Dakota, you will need to have your own transportation. This state is largely undeveloped, with towns separated by large distances and little in the way of convenient public transport to help with movement between destinations. The state has excellent interstate highways for quick driving across South Dakota and miles of rural roads to reach the small towns. Interstate 90 runs from east to west, and Interstate 29 runs north to south. Car rentals can be found in the airports and downtown districts of all the big cities in South Dakota.

There is no train service in South Dakota, but the state has decent coverage by long distance coach. Greyhound is perhaps the best bus company for people traveling from far away. Its network covers the entire country and can get you to Sioux Falls or Rapid City with just one or two connections. Jefferson Lines is a regional bus company with transport ties to Greyhound, while Powder River Lines offers transport to Denver and Wyoming. All of the bus lines have average comfort levels and little, if any, onboard amenities, but fares are cheap.