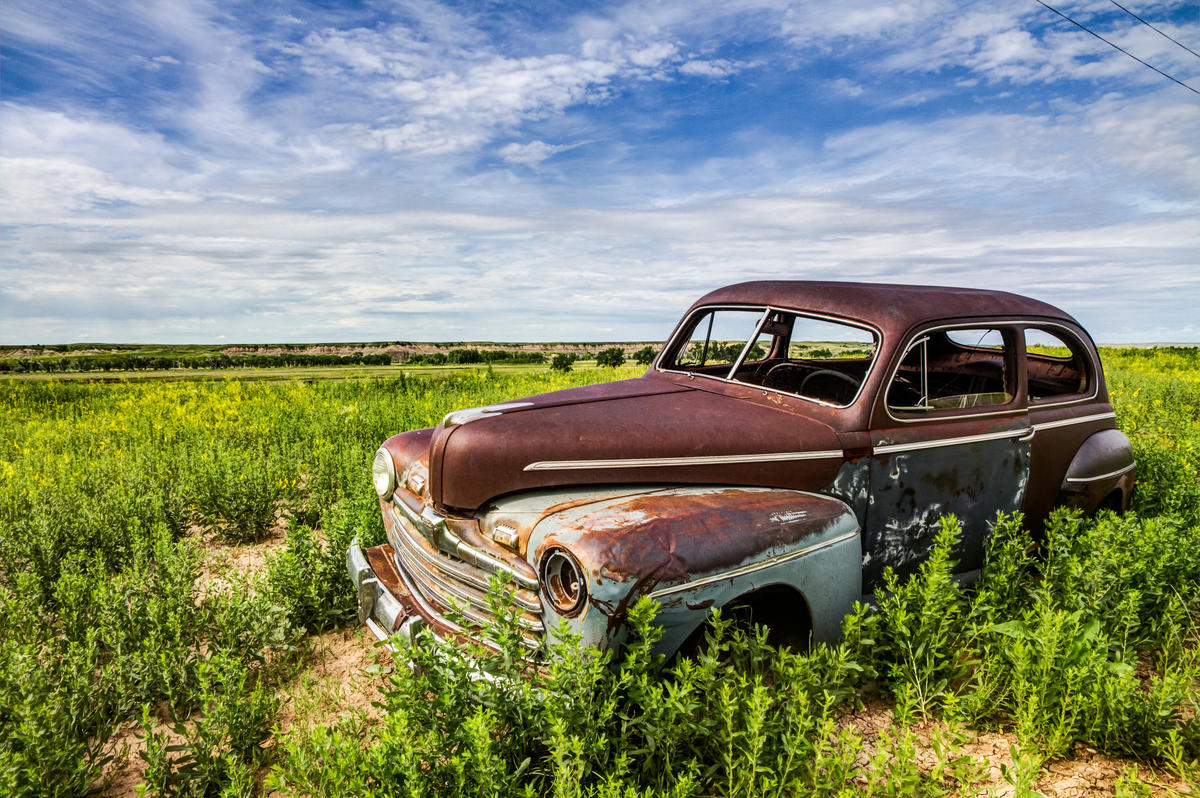 English is spoken in South Dakota with a typical Midwest accent that is easy for outsiders to understand.

The currency used in South Dakota is the US dollar (US$). Banknotes come in denominations of US$1, 5, 10, 20, 50, and 100. There are 100 cents in US$1, with coins in denominations of 1, 5, 10, and 25 cents. If you need to exchange foreign currency, you will need to visit a bank in one of the large cities like Pierre, Rapid City, or Sioux Falls. Credit cards are accepted by most businesses though cash is more useful in the really rural towns. ATMs with international access are easiest to find at major bank branches.

South Dakota uses electricity at 110-120 Volts, 60 Hertz. Flat, two-prong plugs are the norm, so it is suggested you travel with a universal plug adapter if coming from Europe or Asia.

The dialing code for the United States is +1. South Dakota conveniently has just one area code (605) that covers the entire state. Mobile phone coverage is good around the cities and large towns, but there are many remote areas in the state with no coverage. Internet access is only likely in the main cities and tourist towns like Deadwood. Hotels and coffee shops are good places to find Wi-Fi hot spots.

All travelers arriving in America and over 18 years old can carry: one liter of alcohol, 200 cigarettes (or 50 non-Cuban cigars or two kilograms of tobacco), and gifts valued at US$400 without paying duty tax.

Click here for Visas and Vaccinations in South Dakota