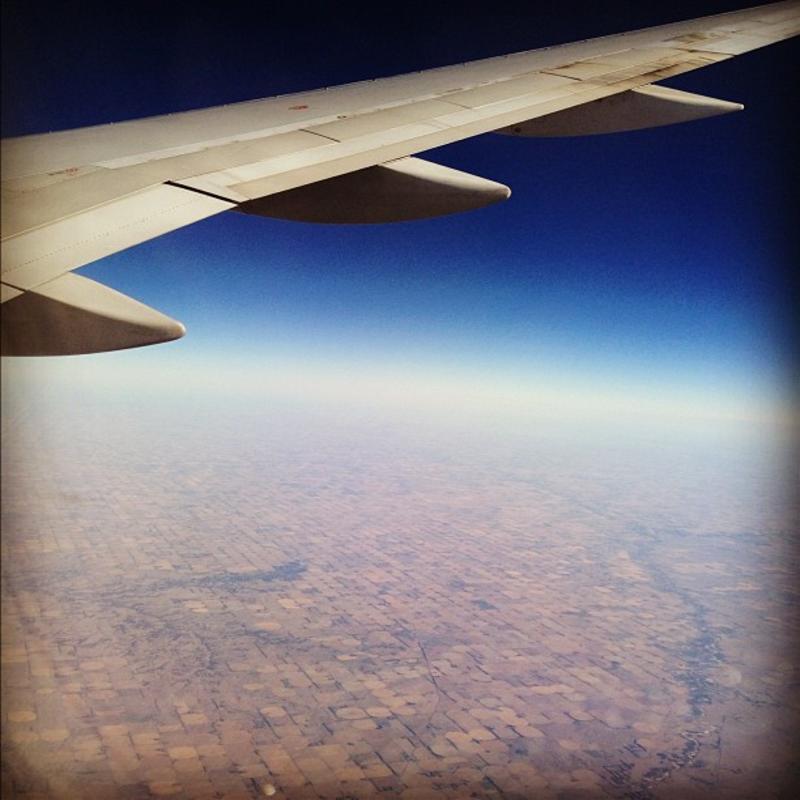 Sioux Falls is the primary airport in South Dakota, providing regional transport from a handful of cities in the Midwest and Southwest. Allegiant Air, American Eagle, Delta, Frontier, and United handle the lion’s share of passengers. The busiest route from Sioux Falls is to Minneapolis, followed by Denver, Chicago, Dallas, Las Vegas, and Phoenix.

The terminal at Sioux Falls Airport has only basic amenities for its passengers. A snack bar and gift shop provide a few options for food, beverages, gifts, and reading material. There is an ATM in the terminal lobby and free Wi-Fi internet access throughout. Ground transportation is provided by taxi, limo, and shuttle vans. There are also four major car rental companies on site, including Avis, Enterprise, Hertz, and National. The airport is located just three miles north of downtown Sioux Falls, with plenty of short-term and long-term parking spaces adjacent to the terminal.

The other main airport in South Dakota is located 10 miles east of Rapid City, the state’s second-largest city. Allegiant Air, American Eagle, Delta, and United Express are the only carriers operating regular flights into Rapid City. Denver is the main route, followed by Minneapolis, Chicago, Salt Lake City, Phoenix, Dallas, and Las Vegas. A few seasonal routes open up during the summer months.

The terminal at Rapid City Airport has limited services for passengers. There is a snack bar for food and drinks, a gift shop selling travel sundries, and an ATM at the entrance of the terminal. Ground transportation is handled by Airport Shuttle Express and five major car rental firms including Avis, Hertz, and National. Plenty of parking is on hand right in front of the terminal, which is situated off Interstate 90 for convenient driving to destinations around the region.