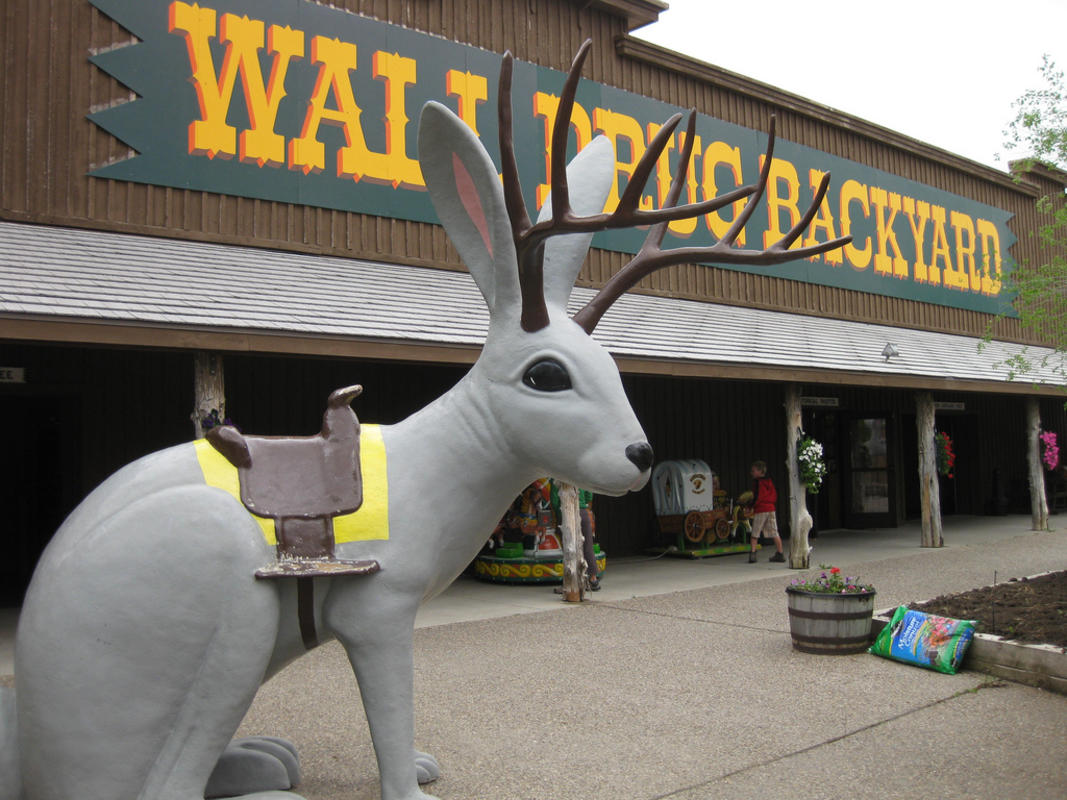 There isn’t a great deal on show in South Dakota that will excite veteran window shoppers. What few cities the state has are largely focused on stores that cater to residential needs. The biggest cities, like Sioux Falls and Rapid City, have typical shopping malls with department stores and retail chains, while hypermarkets such as Walmart are common in most towns. Rushmore Mall in Rapid City is one of the state’s largest indoor malls.

Any town of size in South Dakota has a historic downtown core where you will find the most interesting shops available. Specialty shops tend to focus on items such as art, crafts, and souvenirs from neighboring attractions like Mount Rushmore. One of the categories in which South Dakota excels is Native American products. Many towns have shops selling tribal artwork or handicrafts, such as dream catchers and musical instruments. Sioux Fall’s Prairie Star Gallery and Rapid City’s Prairie Edge are both well known for their Native American arts and crafts. Antiques are another good product to hunt for here, with at least one antiques shop in most towns of size.

In Deadwood, there is whole shopping scene devoted to the Wild West, gunslingers, outlaws, and other frontier knick-knacks. This major tourism town is loaded with tourist souvenirs. Sioux Falls and Rapid City also have well-established stores selling western clothing and outdoor gear. Check out Ten Thousands Villages in Sioux Falls for eclectic shopping.