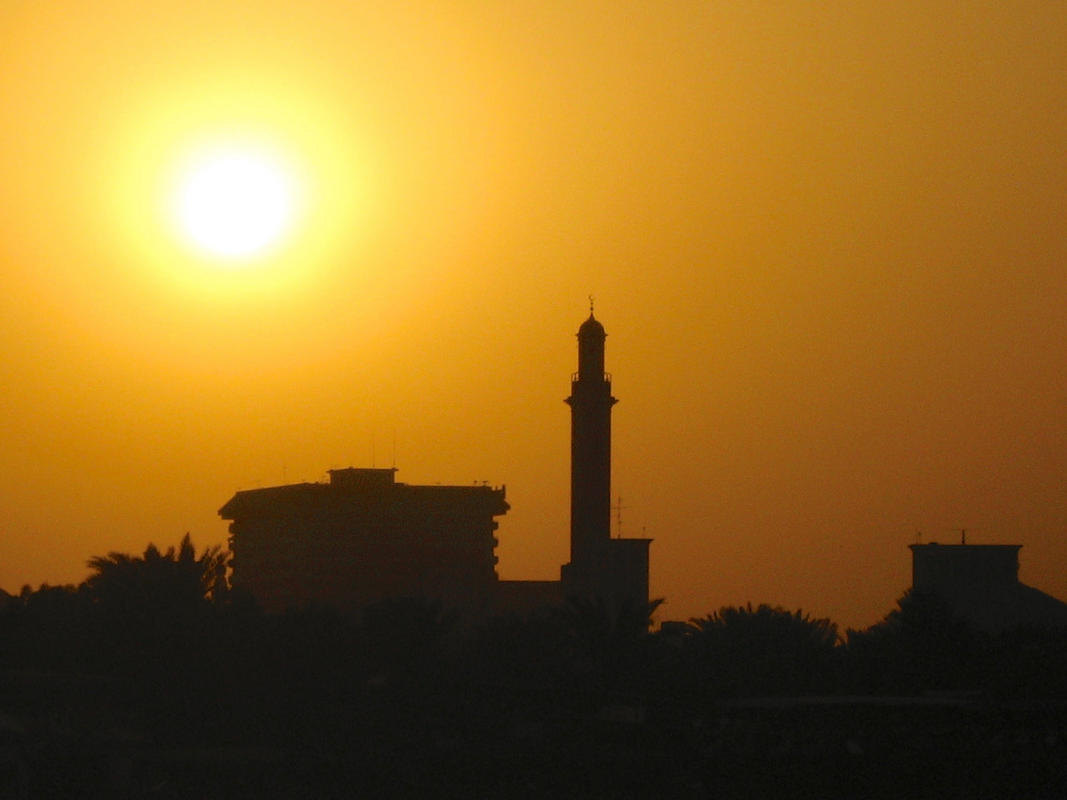 Yemen’s weather is diverse, must like its terrain. The coastal plains experience the highest temperatures, which can sometimes reach as high as 102°F in July, while at higher elevations, it can get quite chilly. In July in Sana’a, for example, the temperature is usually around 80°F.

Temperatures in Yemen’s highlands average around 80°F throughout the year though in the summer, it can get as hot as 100°F. In the winter (January), the temperature can drop to 70°F. The highlands are the rainiest area of the country and during monsoon, they can experience flooding.

The western highlands see the most rainfall, while the coastal plains are the driest and hottest part of Yemen. The west of the country is humid, while the east is arid and dry. The rain is irregular, but when it comes, it arrives in heavy torrents.

Winter is Yemen’s busiest and coolest season and when most tourists visit the country. Still, it can get as cool as 41°F in Sana’a at this time, but the cities and towns along the coast typically enjoy their best weather during this period.

Summer is another popular time to visit, although it can get quite hot. This is when Yemen holds its liveliest festivals and when prices for accommodations are at their highest. Still, this time of year is extremely hot along the coast and the heat can be unbearable for some, though it is a good time to enjoy the mountains and highlands.

It is recommended not to visit Yemen during the month of Ramadan or during the Hajj pilgrimage. These dates change annually depending on the Islamic calendar but are usually in August and September, respectively. Many flights are cancelled or completely full during these months, especially internal flights, while eating in public during daylight hours, when many eateries are shut, is discouraged.