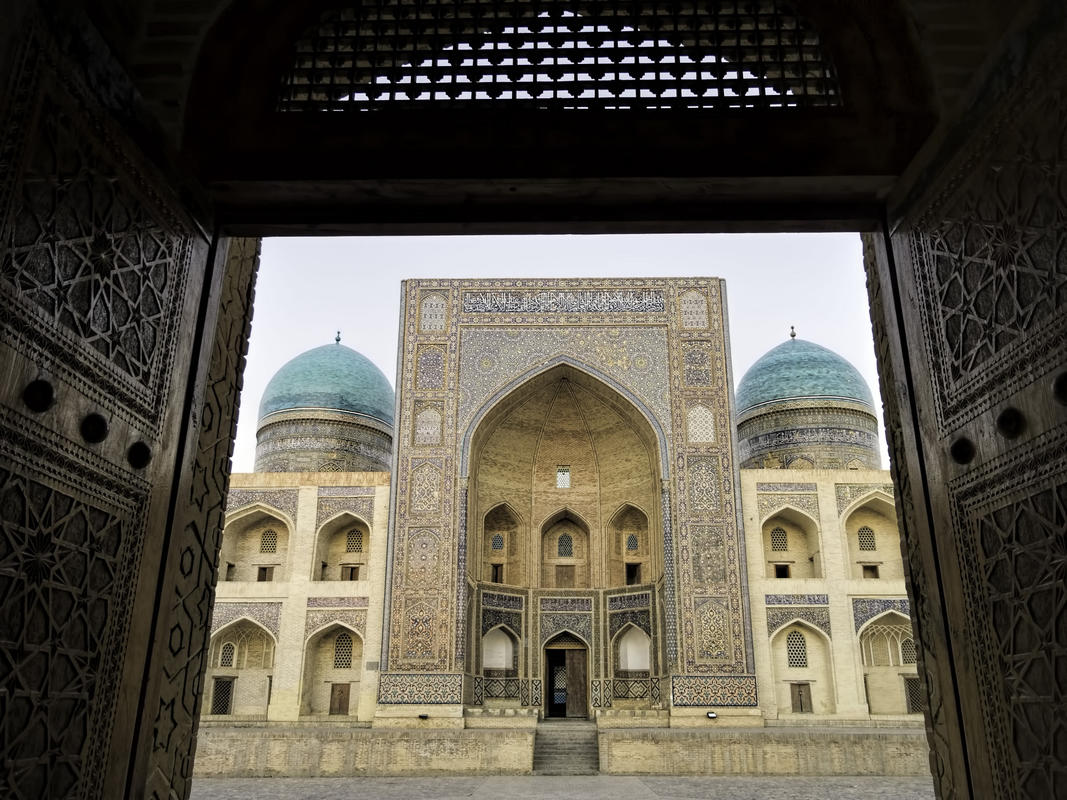 Yemen is a culturally-rich country, with most of its influences coming from the Sheba Kingdom as well as from early Islam. The music and dance in the country also stems from these times though today’s Yemen traditions were primarily founded by the Yemenite Jews.

Yemen is linked to some of the world’s oldest civilizations, with the Semites of South Arabia being the first civilization to inhabit the land from the 3rd millennium BC to the 8th century BC. But the country’s history dates back before this to the 23rd century BCE, when it was dominated by the Qahtani Yemeni tribe of Jurhum. The Semites remained dominant until 800 BCE, when the Sabaens ruled what was then called ‘Arabia Felix’. The Sabaens made Ma’rib their capital, where they built the Dam of Ma’rib. There were three kingdoms in Yemen during Sabaen rule; the Kingdom of Ma’in, the Kingdom of Himyar, and the Kingdom of Aksum.

The Sabeans ruled Yemen from the 8th century BCE to 275 CE and were the most influential rulers in terms of culture in the country. They created the Sheba Kingdom, the kingdom that left the biggest mark on the country. In the 4th century BC, the Ma’in, Himyar, and Qataban kingdoms achieved independence. The Romans moved in; however, when they reached Seba (home of the Sheba Kingdom), they were repelled, giving the kingdom control of the entire incense route.

The Himayarite Kingdom came into Yemen history in around the 1st century AD, and in the 5th century AD, most of the kingdom converted to Judaism. It wasn’t until around 630 AD that Islam came to Yemen, during the rule of the Persians and the time of Mohammed the Prophet. After this, Yemen became part of the Arab-Islamic rule and was a province of the Islamic Empire. What used to be North Yemen was controlled by imams (Islamic leaders), who where believed to be the true descendants of Muhammad. The Egyptian Fatimids helped the imams to remain dominate until the 11th century, after which time the Rasulid Dynasty ruled the country and made the city of Zabid its capital.

By the 16th century, Yemen was ruled by the Ottoman Empire and in 1892, the Ottomans moved the capital city to Sana’a. During Ottoman rule, the Portuguese occupied the port city of Aden though in 1832, it was taken by the British East India Company to use as a coaling station for ships heading to India. Eventually, the British and the Ottomans agreed on a border between the north and the south, dividing the two occupied regions in the country, though no clear boundaries were ever set.

By the late 19th century, the Ottomans ruled Upper Yemen, while the Zaiddyah ruled Lower Yemen. In 1918, Yemen gained independence from the Ottomans and became a monarchy ruled by the Hamidaddin family. During their ruling (from 1918 to 1962), there were a number of revolutions, which eventually brought on the North Yemen Civil War. At the same time, South Yemen assumed a Communist government system. It wasn’t until May 22, 1990, that the two regions united, forming the Republic of Yemen.

In 1994 a civil war erupted between the north and the south, with the south getting support from Saudi Arabia. The war lasted from April 27th to July 7th, 1994, and ended with the capturing of the southern capital of Aden by northern forces. In 1999, the country held its first presidential elections and elected President Ali Abdullah Saleh. In 2006, he was re-elected to serve a second term. The 2011 Yemeni Revolution forced President Saleh to resign, making vice-president Abd Rabbuh Mansur Al-Hadi the new and current President of Yemen. The drafting of a new constitution is underway, while tensions between the north and south remain.

The Yemenite Jews left a strong influence on the music in Yemen, with many Yemenite Jews becoming music stars. Yemenite music was traditionally performed in the home while under the influence of qat, a psychoactive stimulant leaf with mild effects. This form of music is called homayni and it can still be heard in Sana’a today.

The Ottoman Empire left its mark on the local food, with the Yemeni cuisine being most related to this empire as opposed to the typical Middle Eastern cuisine that is popular in the rest of the Arabian Peninsula.

Soccer (football) is extremely popular in Yemen, with the Yemen national football team competing in famous leagues such as FIFA and AFC.

Click here to learn about the Festivals and Events of Yemen