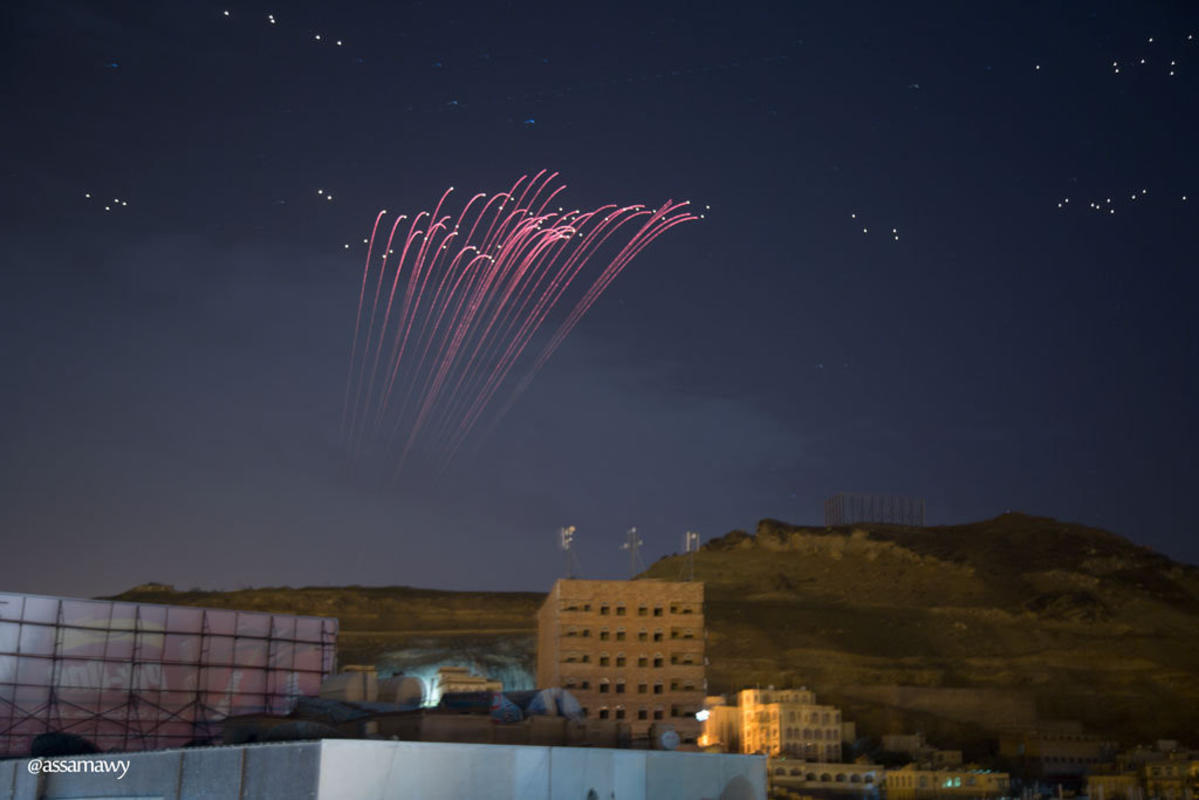 There are a number of Yemen holidays throughout the year, several which are major attractions for tourists. Many of the more popular festivals take place in the summer, including the colorful month-long Sana’a Summer Festival. The Al-Baldah Tourist Festival is another popular festival which is held in Mukalla City each August. All of Yemen’s festivals offer visitors a way to learn more about the culture and traditional way of life in Yemen.

This is the day that North Yemen and South Yemen united and became one nation. It is celebrated each year in May through parties, public entertainment, and carnivals. It is also a day of family for locals and many citizens travel throughout the country to be together.

This month-long festival kicks off a series of events in the capital city each year during July. This colorful festival starts off with a huge carnival at Bab al-Yemen, the main gate to the Old City. Numerous people participate in the carnival and perform the traditional folkloric dance and take part in a fashion show to show off the traditional clothing of the country. Different events take place throughout the month-long event in parks, theatres, at historical attractions, and on the streets of Sana’a. The main focus of the festival is the handicrafts and industrial items of the country, with the crafts made by women of particular interest.

Each year on August 10, Mukalla City holds this well-known and popular event. The festival is named after a star that is seen each year on this date. It is said that when the star appears, the sea becomes exceptionally cold. The focus of the festival is to promote tourism to the Yemen coast by way of recreational activities. It also shows off the city’s natural beauty and therapeutic agents. This is one of the most important festivals in the region and as well as holding a number of activities, it sees exhibits of the beautiful jewelry and handicrafts of the region.

This is an important Muslim holiday, whose name translates to ‘Feast of the Sacrifice’. It is celebrated in honor of the Prophet Abraham who sacrificed his first-born son to God, who then gave him a lamb to sacrifice instead. This four-day holiday starts on the 10th day of Dhu al-Hijjah, which is anywhere between September and November. This is the last month of the Islamic calendar and starts the day after the Hajj pilgrimage. The rituals in the mosques themselves are closed off to visitors though visitors can participate in the feast that follows.

This day celebrates the birth of the Prophet Mohammed. It takes place each year on the 12th day of the month of Rabi’ al-awwal, which falls in the winter of the Georgian calendar. A large street carnival takes place in cities and towns all over the country, as well as a large street procession. Houses and mosques are decorated, and food is distributed to everyone. Stories about the life of Mohammed are told and children recite famous Arabic poetry. Unlike other festivals in Yemen, Mouloud is a national holiday so all banks and businesses are closed.

Click here to learn about Visas and Vaccinations for Yemen