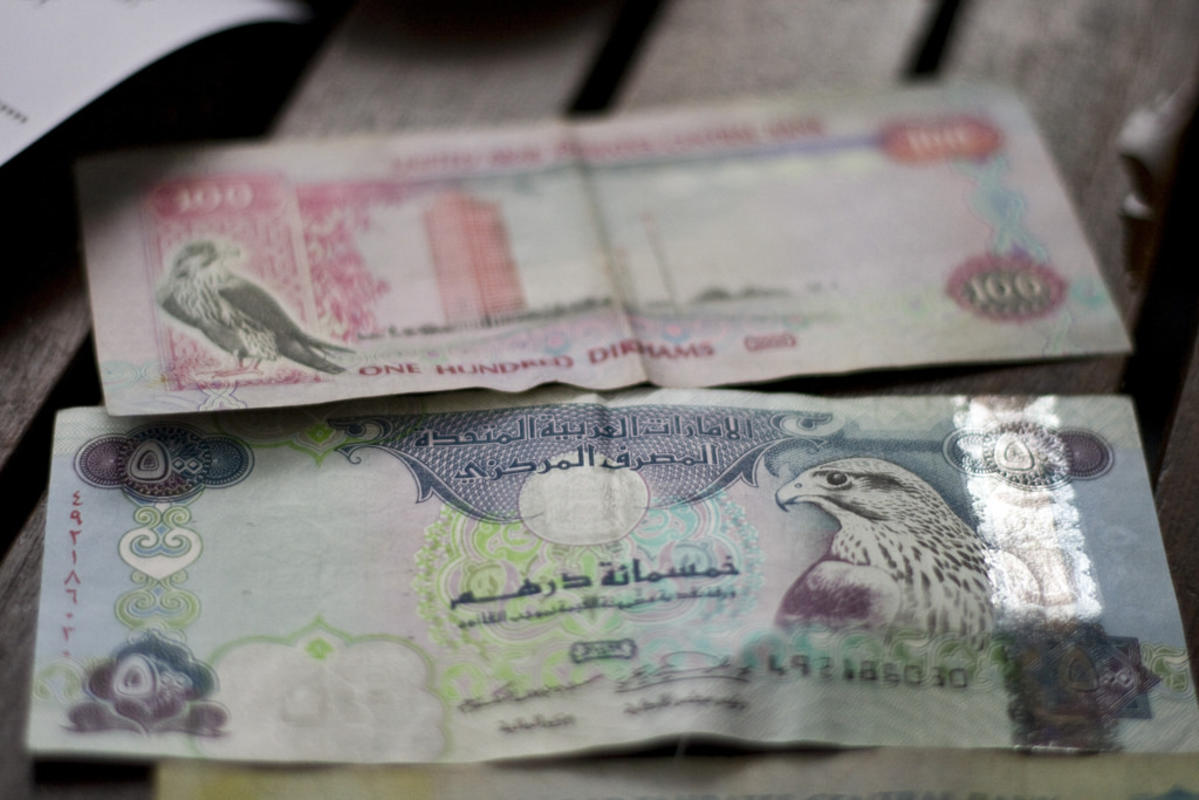 English, the primary language, is understood throughout the United Arab Emirates (UAE), but Arabic is the official language, even though Arabic-speakers are outnumbered by foreigners. Farsi (otherwise known as Persian) is also widely used across the country.

The United Arab Emirates dirham (Dhs, AED) is the official currency. Travelers can exchange currency at airports, shopping centers, banks, and exchange bureaux across the country. This is also true for travelers’ checks. ATMs are located throughout cities like Dubai and Abu Dhabi, and generally allow international withdrawals. MasterCard, Visa, and American Express are just some of the credit cards which are widely accepted for meals, shopping and accommodations, but cash is preferred at most souks.

The UAE falls within the Persian Gulf Standard Time, which is four hours ahead of Coordinated Universal Time (UTC +4).

Unlike the United States, the UAE uses electricity at 220-240 Volts and 50 Hertz. Electrical sockets are the same as those found in Britain, which are three-pronged and rectangular. US travelers will need an adapter and voltage converter.

The international dialing code for the UAE is +971. GSM technology is used for the cell phone network in the country. When it comes to internet use, the country is fairly strict and many websites are censored by the government.

Non-Muslims over the age of 18 are able to bring in four liters of alcohol or 24 cans of beer duty-free. If entering Sharjah, no alcohol is permitted, but 400 cigarettes or two kilograms of tobacco is allowed. When it comes to cigars, tourists can bring in less than Dhs 3,000 worth.

Click here for Visas and Vaccinations for the United Arab Emirates