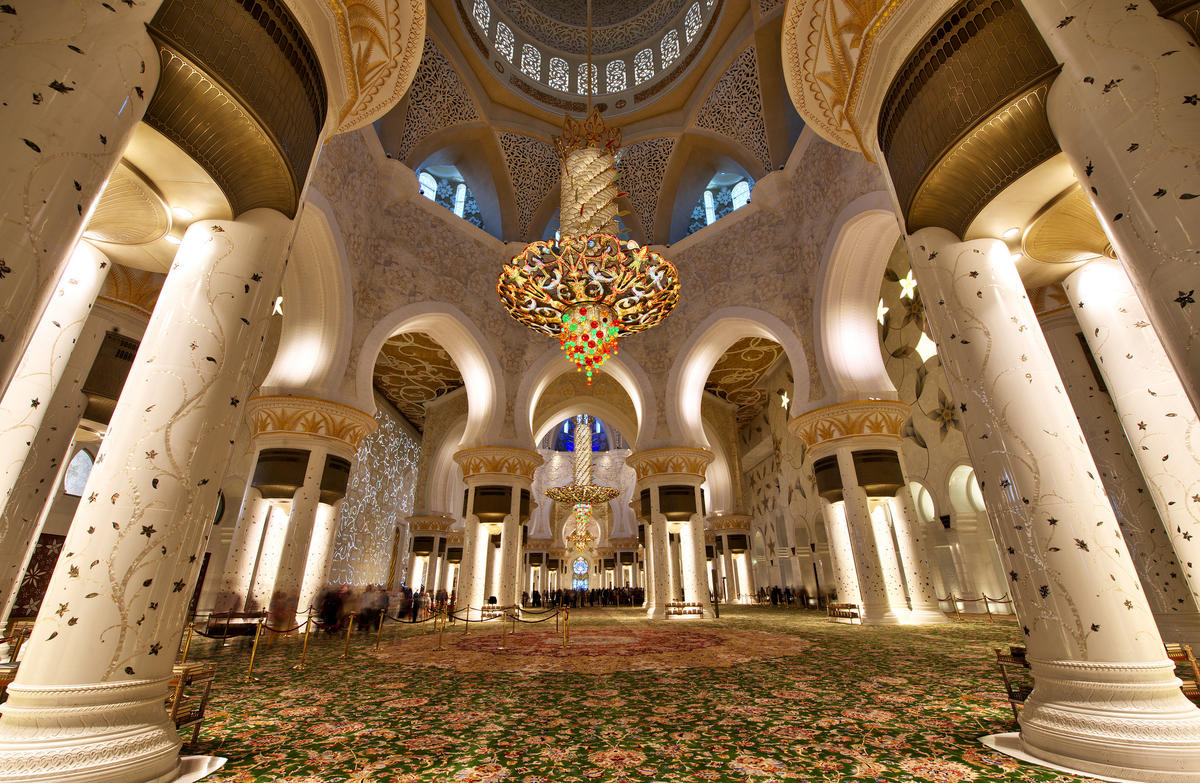 Beginning as separate emirates before the 1960’s, the United Arab Emirates (UAE) went through dramatic changes following the discovery of oil and natural gas reserves. Since the Gulf coast formed the UAE in 1972, an explosion of wealth has turned this once barren landscape into a thriving oasis of modern development.

The first Europeans to arrive in the Gulf States were the Spanish in the 16th century. Eventually, the entire region was heavily influenced by colonial powers, but by the 1700’s, Britain was the most powerful force. In 1820, the sheikhdoms signed a treaty with the British government, known as the Trucial Sheikhdoms Treaty. Britain would protect them granted they would not give up land for or do business with any foreign governments without prior consent.

The treaty provided added protection for the pearling industry, which was the primary source of income for locals along the coast where piracy was rampant. Both World Wars, global economic depression and the discovery of Japanese cultured pearls saw the decline of the industry, but visitors can still see what life was like during this period at the Shindagha District (Bur Dubai, Dubai, UAE).

In the late 1950’s and early ‘60s, the Gulf’s oil industry began to take off. With the rapid decline of the pearling industry over the first half of the 20th century, the discovery of oil along the coast couldn’t have come at a better time for the struggling emirates of Dubai and Abu Dhabi. The first oil exports came out of Abu Dhabi in 1962, leading to increased UAE infrastructure and a better quality of life for the locals.

By the 1960’s, Britain decided to pull out of its treaty with the Trucial sheikhdoms. The seven sheikhdoms plus Bahrain and Qatar attempted to form a union before British protection expired in December 1971. However, disagreements led to a disintegration of the group. Qatar and Bahrain both became independent nations, while Dubai and Abu Dhabi joined five other emirates and on December 2, 1971, the UAE was born.

Since then, Dubai and Abu Dhabi have experienced incredible growth, both financially and socially. Over the last few decades, the UAE has not only become the center of the Middle East’s tourism, but has led the way in expanding its economy into ventures away from oil and natural gas. The Dubai National Museum (Al Fahidi Fort, Dubai) is a wonderful attraction that takes visitors on a journey through the city’s history, from pearl village to modern metropolis.

The UAE began as simple pearling villages, but has evolved into one of the most multicultural societies in the world. The population is predominantly Islamic and therefore many laws are respected. Emirati women wear a full-body abaya according to Islamic practices. Pork is not common, and in Sharjah, alcohol is prohibited. Nevertheless, in most parts of the UAE, tourists will find a liberal stance on Islamic culture. Alcohol can be purchased at licensed venues (mostly inside hotels), but outside of these, a permit must be obtained in advance. A strict dress code is also observed and wearing anything too revealing in public is frowned upon.

Click here for Weather in the United Arab Emirates