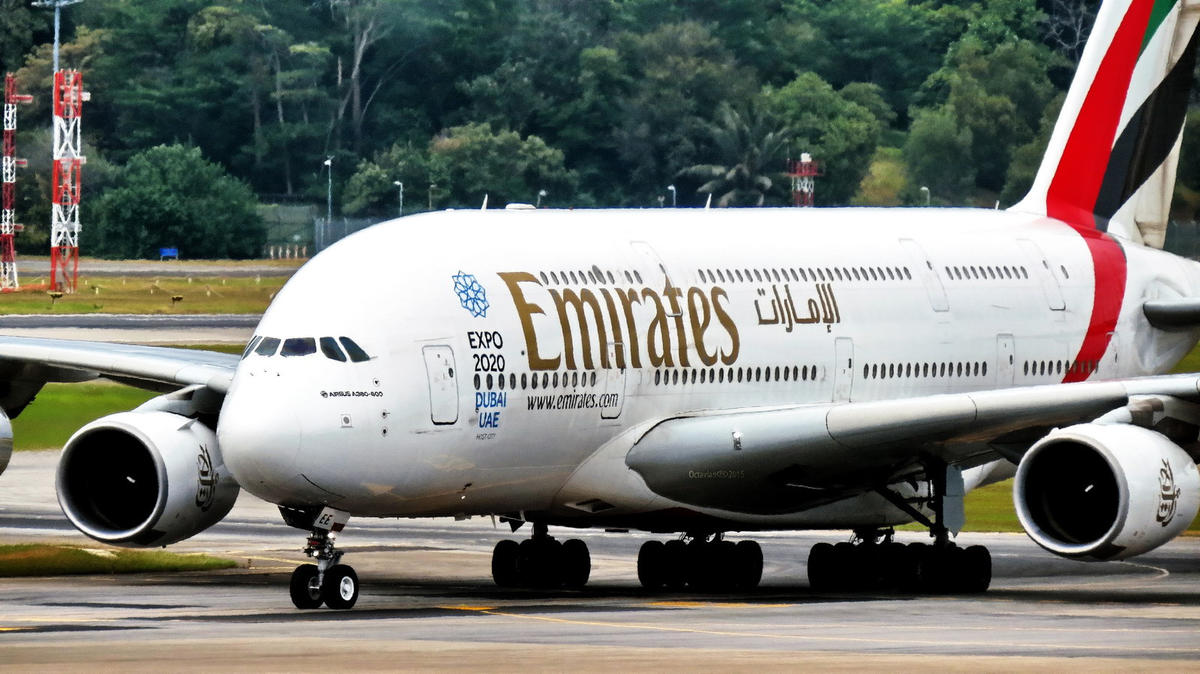 Welcoming more than 50 million passengers a year, Dubai International Airport is one of the world’s largest and busiest airports. It’s located between Asia and Europe, making it a popular stopover for many routes between the two continents, not to mention Oceania. Altogether, there are more than 6,000 flights to the UAE each week. Many of these are serviced by Emirates, which is one of the world’s most luxurious carriers. In addition, Dubai is a secondary hub for Qantas (Australia’s major carrier) and the low-cost airline Flydubai.

Emirates flies to a number of American cities, including Washington Dulles, New York, Dallas-Fort Worth, and San Francisco. However, there are dozens of connecting routes from major European hubs, so US travelers have a range of options to get to the UAE.

The airport boasts four terminals. Terminal 1 is designed to accommodate non-Emirates international airlines. There is just one concourse, which is connected to Terminal 3 via a common transit area. Terminal 3 is another international terminal, for Emirates and Qantas flights. It will have a capacity to handle 90 million passengers a year once upgrades are completed in 2013. Terminal 2 is the low-cost hub, with Flydubai the busiest carrier. This terminal also handles short-haul international flights. Premium travelers and special guests use Terminal 4, which is officially called the Dubai Executive Flight Terminal.

Restaurants are found throughout the four terminals, but the common transit area is a great place to eat. Century International Restaurant, Hatam, Harry Brown, and Green Tower Café are some of the main options for sit-down meals, while McDonald’s and Subway are among the fast-food joints available. Dubai Duty Free is a famous shopping and other facilities include open-air gardens, lounge areas, wireless internet, and several business centers.

The D89 connects the airport with downtown Dubai. Taxis and rental cars are great options to get to the city, as they are available 24/7. The Dubai Metro also provides quick access to the center of the UAE with stations outside the front of Terminal 1 and Terminal 3. Metro services only run from 6:00 a.m. to 10:15 p.m. However, this changes during the month of Ramadan. Airport buses provide connections from the terminals to downtown Dubai on a regular basis, and travelers can get to other cities like Sharjah and Abu Dhabi by coach.

The second busiest airport in the UAE, Abu Dhabi International Airport is among the world’s fastest-growing airports serving more than 12 million passengers a year. It is a hub for Etihad Airways, which is second to Emirates in the country. North American cities like Washington, New York, Toronto, and Chicago have direct flights to Abu Dhabi on Etihad Airways, while other destinations across the globe are also served.

There are three terminals separated by a distance of one mile, but each building has its own duty-free shopping and plenty of restaurants to choose from. Etihad customers can make use of the complimentary shuttles between the airport and the city, while passengers of other airlines have a choice of city buses, taxis, and car rental.

The third-largest airport in the UAE handles about seven million passengers a year. It is the base of low-cost Air Arabia. There are no direct routes to America, but Sharjah is only a 15 minute drive (in favorable traffic conditions) from Dubai International Airport, so passengers can fly into Dubai, then drive or take a taxi or bus to Sharjah. Alternatively, there are routes to Frankfurt and Munich so these are other good cities to connect through. There is just one terminal at the airport.

Click here for Travel Tips in the United Arab Emirates