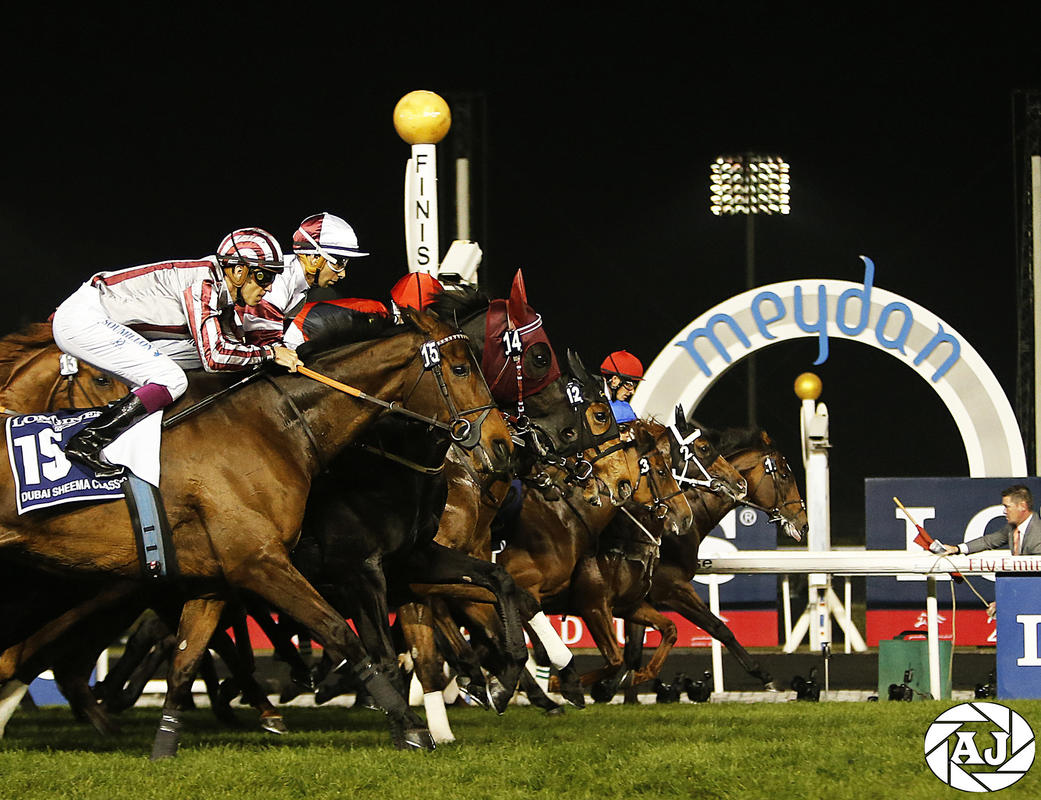 Over the last 10 years, the local government has implemented several festivals and events across the United Arab Emirates (UAE) to increase tourism. Sporting competitions, like the Dubai Desert Classic, have added to the visitor numbers and improved exposure on the global scale. United Arab Emirates holidays and cultural events, like the Abu Dhabi International Jazz Festival, highlight the importance of music and art in the country.

In January, the Dubai Marathon takes center stage. There are 1.8 mile (three km), 6.2 mile (10 km), and 31 mile (50 km) races, with the winners receiving large sums of money. Thousands of participants come to the UAE to join, with an increasing number of runners every year.

Shopaholics need to remember to breathe because the Dubai Shopping Festival is a month-long event. Every mall in the city reduces its prices during January and February, attracting thousands from around the globe. There are concerts and entertainment as a backdrop.

Every year, the best golfers from around the world make their way to Dubai, where the Desert Classic takes place. The prize money allures the best of the best and spectators if they can get a hold of the highly coveted tickets. The tournament is held at the Emirates Golf Club in March.

The Emirates World Series of Horse Racing concludes in Dubai, where the world’s richest race takes place. Held in April, the Dubai World Cup Horse Race welcomes thousands of spectators, along with the best jockeys, trainers, and horses from the world over. The event is run from the Nad Al Sheba Racecourse, which provides memorable entertainment and a social atmosphere in the UAE.

Huge crowds flock to the most-populated city in the UAE for Abu Dhabi’s International Jazz Festival. This beloved May event lures thousands of music lovers, where amazing performances are given by some of the world’s leading jazz artists. The festival began as a two-day event, but now spans more than a week.

At the end of Ramadan, the cities of the UAE celebrate with parties and feasts. Both visitors and locals can share in the spoils as Dubai and Abu Dhabi throw social events for several days to mark the end of the Islamic fasting period in September.

The Dubai film festival takes place in November and attracts not only thousands of cinema enthusiasts from across the Middle East and Europe, but famous producers and Hollywood stars for screenings all over the city.

Commemorating the formation of the UAE and the independence of the region from Britain, National Day is celebrated across the country in December with performances and events in Dubai and Abu Dhabi. Accommodations are hard to come by at this time, so book well in advance.

Click here for Things to Do in the United Arab Emirates