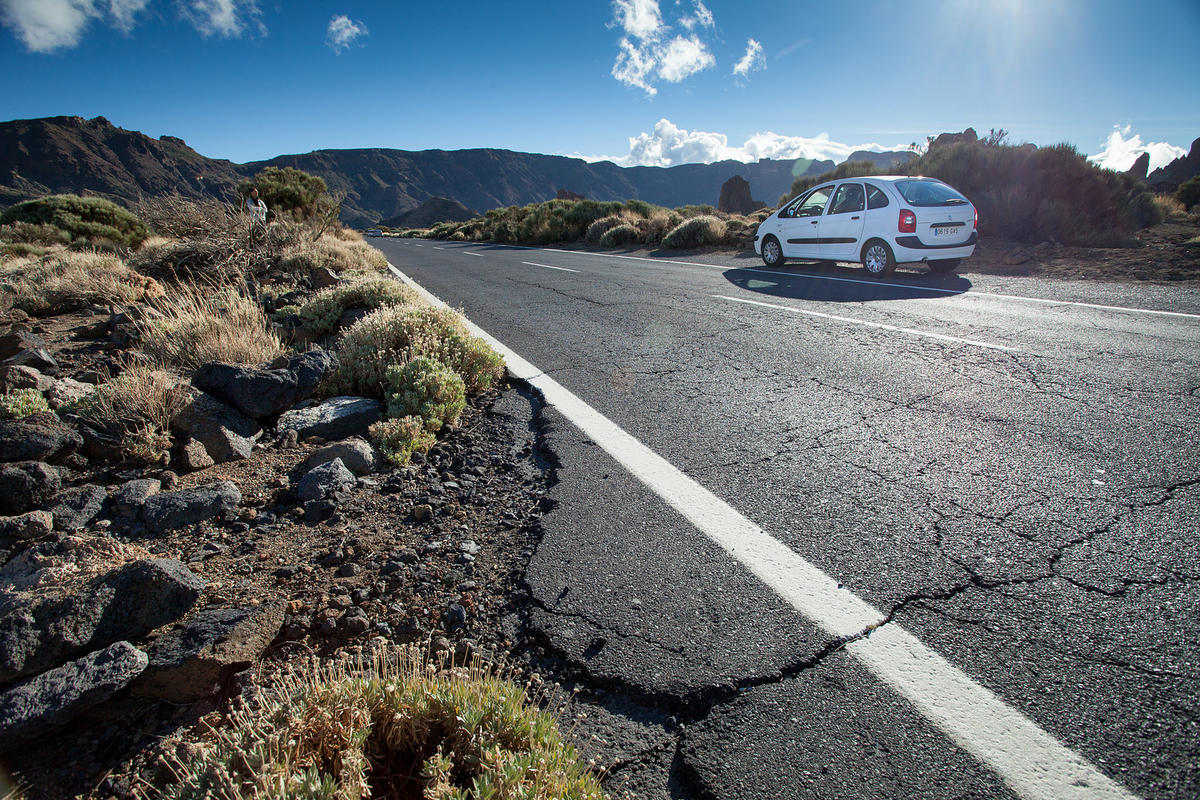 Taxis in Tenerife are metered but are usually fixed-fare between main areas. Drivers often leave the meter off on journeys within the resorts—especially in Playa de las Americas and Los Cristianos—so agree a price first as rip-offs are rife. A good tip is to ask your hotel what the going rate should be. Radio Taxi (+34-922-714-462) operates all over the island, including in the capital, and Tenerife Airport Transfers (+34-922-781-336) serves both airports. Private taxis can often be negotiated for sightseeing trips.

It is worth renting a car in Tenerife as the island is inherently beautiful and there are many regions inland that are best explored independently. Roads are good, with a coastal (for the most part) orbital and a stunning, winding route between La Laguna in the north and the south and west coasts, taking in Mount Teide National Park.

Though a long way from mainland Spain, Tenerife can be reached directly from Cadiz on Trasmediterranea, which runs to Santa Cruz weekly. Trip time is 48 hours. You can, of course, also get to the other Canary Islands by ferry, including Gran Canaria, Lanzarote, Fuerteventura, and La Palma, from Santa Cruz. There are also ferries from the port of Los Cristianos to nearby La Gomera and even direct to Frontera, the lesser visited of the Canaries.

TITSA operates the local bus service, known as guagua. Services are frequent and serve all main resorts, towns, and villages, and are cheap. If you plan on doing a lot of bus travel, the BONO card reduces fares by as much as 70 percent. This card can be had at tobacconists and bus stations. Buses are comfy and air-conditioned, and go right around the island. There is no rail service on Tenerife, although a tram line runs from Santa Cruz to former capital La Laguna, and the BONO card covers this route.