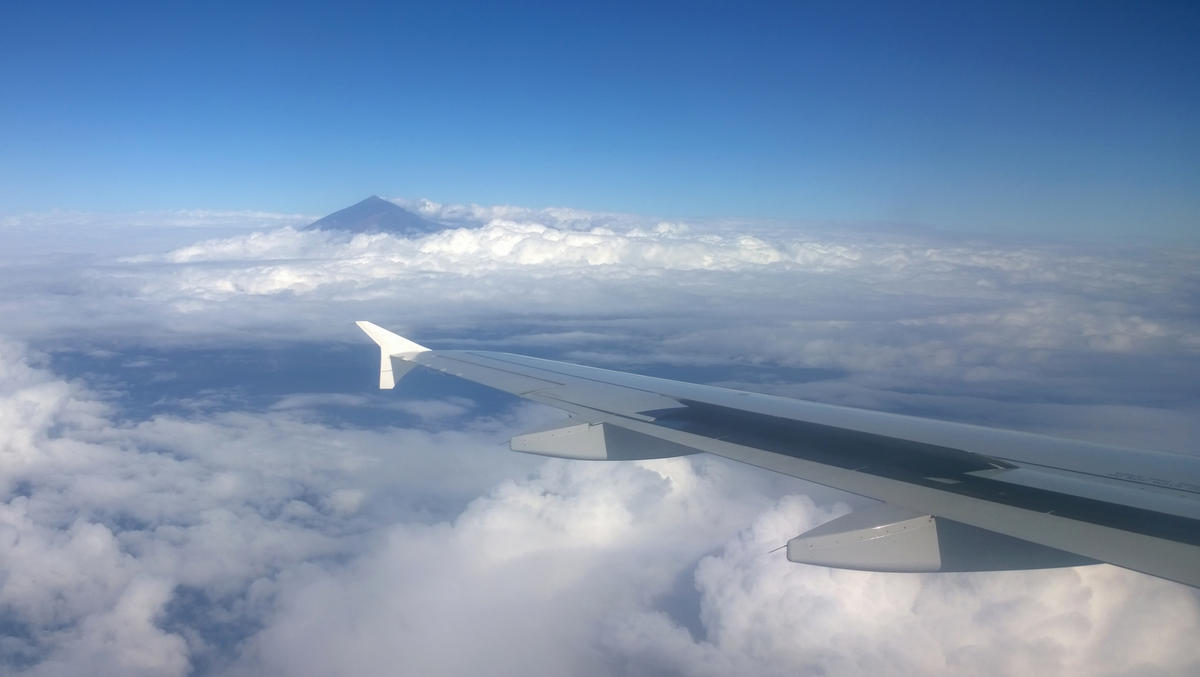 Formerly Reina Sofia Airport, Tenerife South Airport is the main hub, primarily serving the southern resorts. International flights with numerous carriers land here, bringing in around nine million passengers a year. From the US, it is best to go through either London—from where several low-cost airlines, including Ryanair and Monarch, go direct to Tenerife—or through Madrid with Iberia.

The airport is more modern than Tenerife North Airport and has an easy-to-navigate single terminal, with ATMs, currency exchange, and a bank. There are also cafés, fast food, restaurants, and bars, along with duty-free shops, a gift shop with local Tenerife crafts, and a newsagent’s. Tenerife South Airport also has VIP lounges with office facilities for business class travelers.

The airport is in the south—closest to Los Cristianos—with easy access to the resort via highway (a journey of about 15 minutes by bus). Buses also run direct to Santa Cruz and Puerto de la Cruz though package holidaymakers typically have airport transfers included. Taxis are reasonably price at fixed rates.

Formerly Los Rodeos Airport, Tenerife North Airport is near La Laguna and Santa Cruz. Most flights here are from the other islands of the Canaries and the Spanish mainland. If you are staying in Santa Cruz or Puerto de la Cruz, it is best to fly to this airport. Most airlines are Spanish, including flag carrier Iberia, which has numerous flights from Madrid—US travelers should fly here first. There are also flights from Caracas in Venezuela with SBA Airlines and Air Europa (seasonal).

Tenerife North Airport handles four million annual passengers through its up-to-date terminal (new in 2002), which has access ramps from the highway and a dozen gates. Facilities include ATMs, money changers, and shops and eateries. Buses also run to Los Cristianos and Playa de las Americas, though travel times are quite long as you need to go via Santa Cruz. Taxi is the best option.