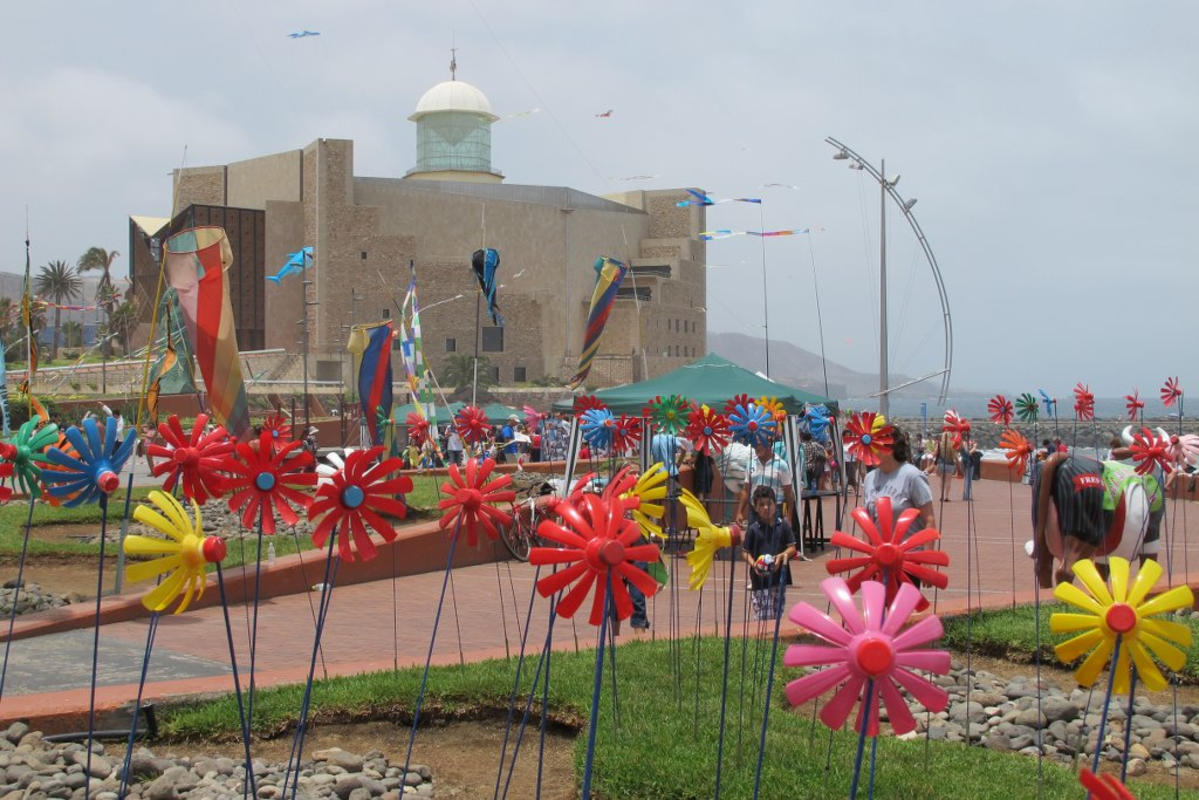 Tenerife has a good line-up of music events, including jazz and classical happenings, along with traditional Spanish festivals which are religious in theme. Big Tenerife holidays and events are spaced throughout the year and the weather is generally nice at all times so events are rarely washed-out.

Music Festival of the Canary Islands

The Festival de Música de Canarias is a fantastic event of classical music in Tenerife in January/early February. It attracts highly respected European orchestras and musicians. The event takes place in Santa Cruz at the Auditorio de Tenerif.

The 10-day Carnival in February is a similar entity to that of Rio’s Carnivale, complete with elaborate costumes and parades, exuberant performers and music, and general merriment in the streets. There is action all over Tenerife though the best of it is in Santa Cruz and in Puerto de la Cruz, where the Grand Parade is held worth traveling for.

For local music, the Sabandeno Festival in La Laguna in September is a must. It has traditional folk music from all island cultures of the Canaries as well as some international groups.

Along with Semana Santa, Corpus Christi is the main Catholic event in Tenerife. It takes place in La Laguna and La Orotava in mid-June, when the streets are beautifully laid with wildflowers which are also incorporated into images. Events are held all over the island though La Orotava, near Puerto de la Cruz, has the best of them.

Festival Internacional Canarias Jazz, also known as the Heineken Jazz Festival, is a must for jazz aficionados. For three weeks in mid-July, musicians from around the world play small and large venues around Tenerife, including in the main resorts and capital.

Festival Son Latino goes off on the beaches of Playa de las Americas during the high season month of August. Groups perform right on the beach, with the event boasting a real party atmosphere that is accessible to all.

Tenerife churns out tasty wines which can be sampled at restaurants all over the island at any time of year. However, San Andres takes place in and around Puerto de la Cruz in November, and is the best opportunity to see and sample all these wines in one place without having to spend big. La Orotava and Icod also showcase wines.

New Year’s Eve is always busy in Tenerife as it is one of the high season periods. A big deal is made of the countdown at hotels, clubs, public squares, and beaches, and fireworks displays are typically excellent. The best of the celebrations are in Santa Cruz and La Laguna.