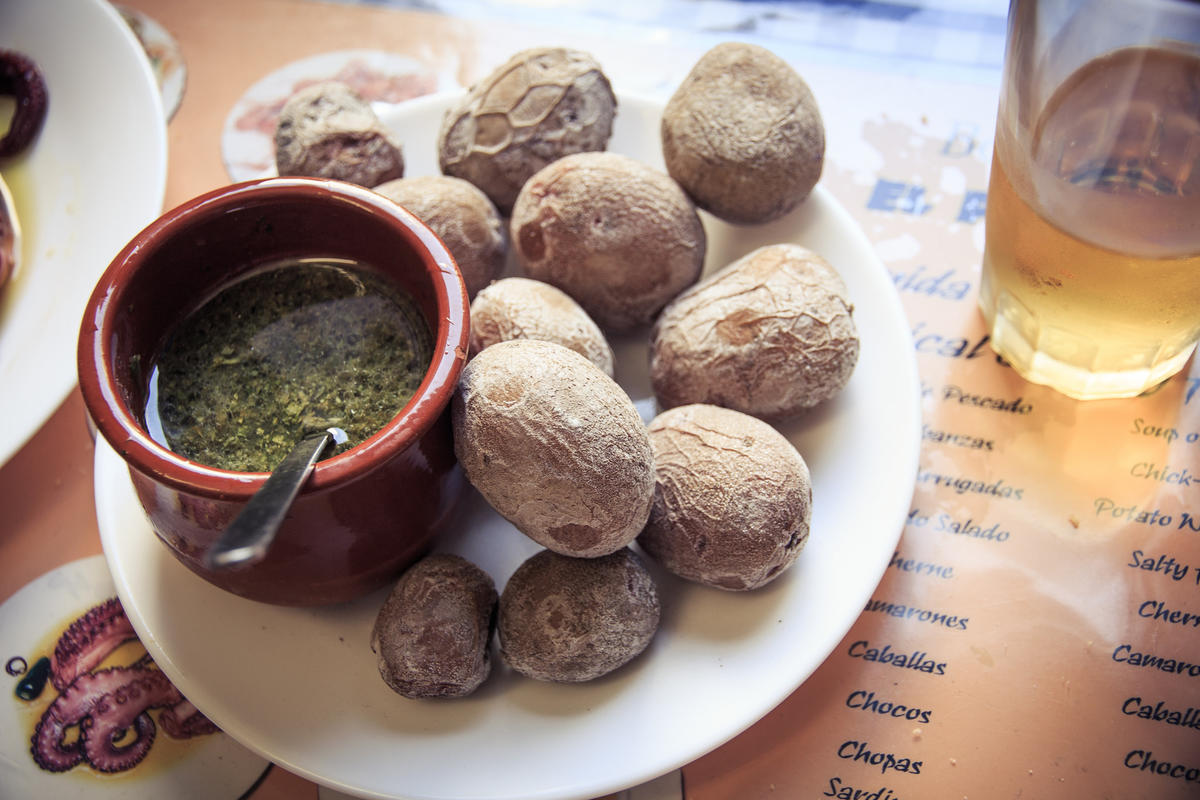 Tenerife is geared to tourists, perhaps even more so than the other islands of the Canaries. It caters mostly to British visitors, but has all styles and types of eatery, from burger joints to Franco-style silver service. English-style pubs and nightclubs are prominent in the pumping south. Prices for food and drink are on par with mainland Spain and about the same as in the US.

Bars and Pubbing in Tenerife

Playa de las Americas and Los Cristianos in south Tenerife have the best nightlife. Las Americas is number one, being slightly classier—and more expensive—and having more options than Los Cristianos. Head for the areas known as Veronicas or Starco’s in las Americas for the best bars and clubs, or to Patch if you’re looking for more measured nightlife or are with family. Los Cristianos has its best nightlife at Centro Comercial San Telmo. Apart from Patch, these areas’ bars can be rowdy and stay open to 4:00 a.m., while clubs stay open later still.

Other resorts also have bars and nightclubs, while many of the large hotel complexes offer excellent in-house entertainment, typically featuring Canarian folklore shows. Puerto de la Cruz is one of the quieter resorts, having a lot in the way of café bars and tapas bars where wine and a snack is the norm. Puerto de la Cruz also boasts the upscale, jacket-only Casino Taoro (Puerto de la Cruz). For a slice of Andalusia, flamenco dancing can be enjoyed at various places around Tenerife, but is best at the Pyramid de Arona Auditorium (Playa de las Americas). For cabaret with dinner, the Place Show (Playa de las Americas) is highly rated.

Dining and Cuisine in Tenerife

Playa de las Americas has a vast selection of restaurants, both in its hotels and tourist areas. It also has the most types of foods, from (limited) traditional Canarian eateries to Spanish, French, and a huge number of British restaurants. Many of these venues are located in the main bars areas—especially Veronicas—and serve pizza, burgers, steaks, and Chinese buffets, and try to outdo one another on price. Los Cristianos is similar—Costa Adeje less so—while for local fare, the capital of Santa Cruz and nearby La Laguna are your best bets, along with inland villages.

Canarian food is big on fish and grilled meat, with rabbit stew being somewhat of a delicacy, along with parrot fish. Prominent on traditional menus is sancocho canario, salted fish, and caldereta, goat’s meat. Tapas is ever popular in towns and resorts, while puchero broth is the norm in villages. Tenerife has some tasty, well-priced table wines and cheap local beers like San Miguel.