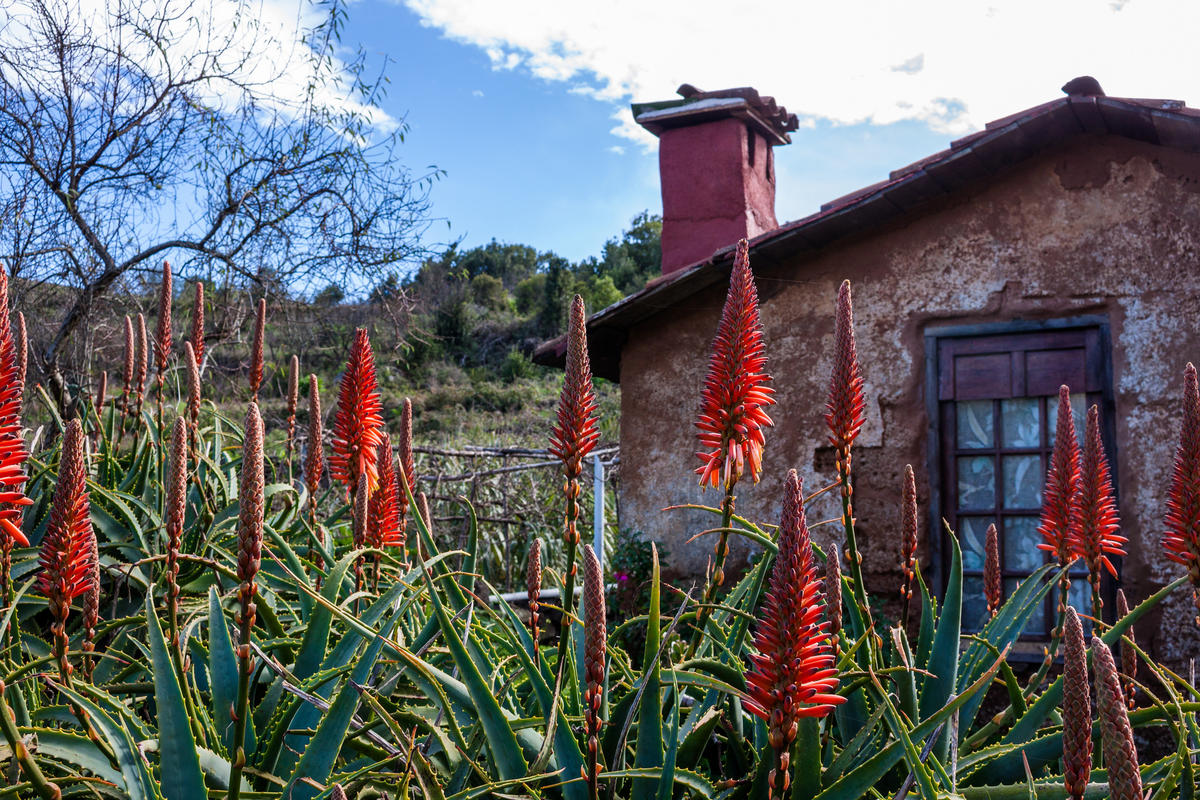 There is history away from the beaches and southern resorts, and it is best seen in Laguna and the museums of Santa Cruz. These two cities also contain the bulk of the Canary Islands’ populace. Culture and customs here are very Spanish.

The Phoenicians were here for around 300 years from 1100 BC though the Guanches, who arrived around 200 BC, had the biggest early impact. They ruled the roost until the Spanish conquest in the latter part of the 15th century saw the Spanish absorb Tenerife from nearby Gran Canaria. Though they put up a gallant defense, the Guanche ultimately succumbed to the superior Spaniards’ military might, and through murder and foreign-borne disease.

Tenerife was in an ideal spot for resupply to the New World, and so was planted with sugarcane and other crops. Even Columbus stocked up here. La Laguna was established at this time and became the capital of Tenerife. Declared a World Heritage site in 1999, La Laguna has the pick of the historic sites, including the 16th century Royal Sanctuary church and the 1904 Cathedral of La Laguna.

Tourism arrived early in Tenerife, with rich Europeans heading to Puerto de la Cruz and Santa Cruz from the late 1800s to escape the frigid winters back home. Tourism quickly became the main source of revenue for the island. Franco arrived on Tenerife in 1936 prior to the Spanish Civil War though the islands quickly fell to the Nationalists, while WWII saw the emigration of many Canarians to Latin America.

Today, Tenerife thrives on tourism. The History Museum of Tenerife in Santa Cruz is the best option to learn more of its story and of the Canaries as a whole. La Orotava, near Puerto de la Cruz, also has a good history museum (Casa de los Balcones) and an art museum.

Spanish and Canarian culture is all around Tenerife, with the Spanish way of life taking precedence in the island’s quaint villages, architecture being typically Spanish, and the line-up of festivals coming directly from Spain. The Sabandeno Festival in La Laguna takes a good look at the culture of the Canaries. Locals are friendly—though typically more genuine away from the resorts of the south—but prefer to be called Canarian than Spanish. The food, which is typically Spanish, and shopping for local handicrafts, are highlights. Take in a cabaret or the traditional sport of Lucha Canaria for further cultural enlightenment.