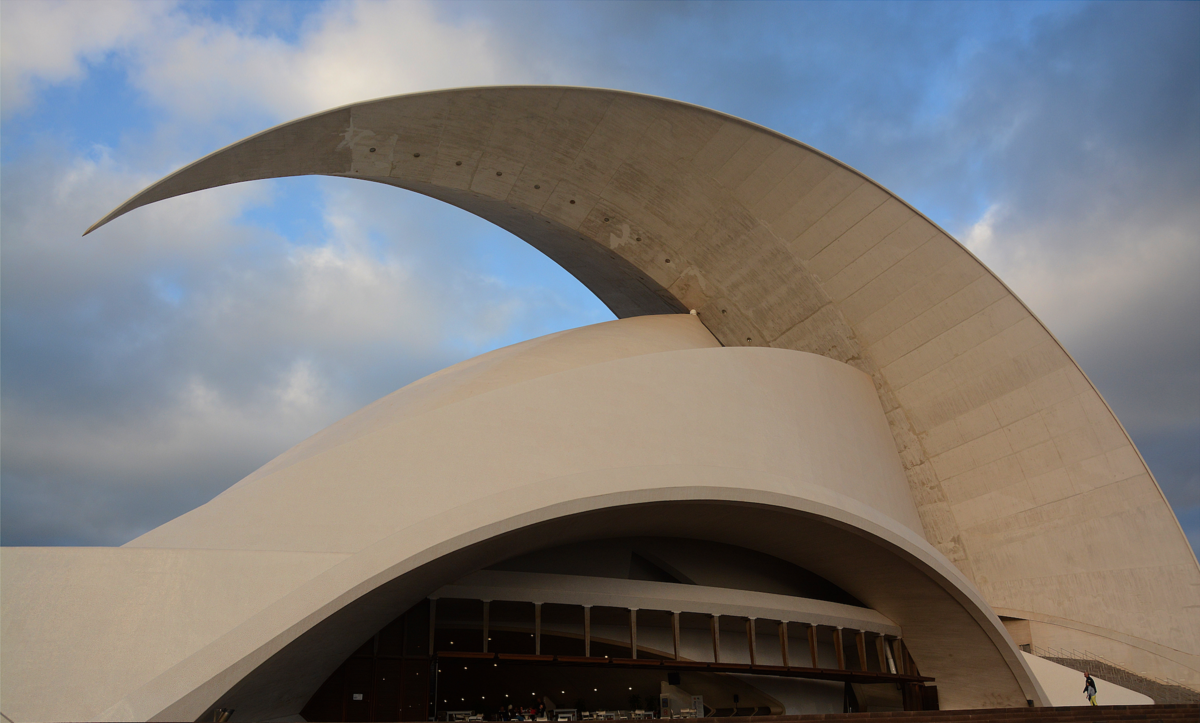 The best Tenerife attractions are typically within the beach resorts and at Santa Cruz, and are easy to access on foot or by tour bus. There are some fantastic water parks here, such as the well-established Loro Parque and Aqualand, which suit all ages. Tenerife also has the spectacular Mount Teide as well as traditional villages and the historic old capital of La Laguna.

Spain’s highest point, Mount Teide, is right in the middle of Tenerife. The 12,000-plus foot behemoth has a road part way up and a cable car that takes passengers to within a short walk of the summit. It can be seen from all over the island, while Teide National Park itself is a World Heritage site and has the best hiking on the island. Address: Teide National Park, 38300 Orotava, Central Tenerife Phone: n/a Website: n/a

This fabulous zoo, just outside Puerto de la Cruz in north Tenerife, is one of the main attractions of the Canaries. It features a huge penguin enclosure—Planet Penguin, which comes complete with a giant iceberg—and dolphin and orca shows, along with tigers, gorillas, big cats, and sharks which are viewable from a tunnel. Also here are waterslides, pools, and loads of places to eat. This great day out can be reached by coach from all resorts. Address: Av. Loro Parque, Punta Brava, Puerto de la Cruz Phone: +34-922-373-841 Website: http://www.loroparque.com/en/index.asp

Located just outside Playa de las Americas, the Aqualand water park has been a permanent feature of this pumping resort for a long time. There are all kinds of water slides and pools here, for kids and adults alike, along with entertainment for the whole family. There are also dolphin shows and various other marine exhibitions. It’s not cheap, especially if you have the family to think about, but discounted tickets can be had online beforehand. Address: Av. Austria 15, 38670 Adeje Phone: +34-922-715-266 Website: http://www.aqualand.es/tenerife/en/

Las Teresitas Beach is a rarity on Tenerife, for it has golden sands when the norm is volcanic, black sand. The beach, lying just north of the capital, Santa Cruz de Tenerife, features sand borrowed from the Sahara Desert, and although busy, is not as bustling as the southern resorts and is thus better for families. The city itself has the most impressive museums, shopping, and buildings on the island. Address: Santa Cruz de Tenerife, Northeast Coast Phone: n/a Website: n/a

Cliffs of the Giants

Los Gigantes on the west coast of Tenerife is a dramatic place to be based, or to visit, with the stunning Cliffs of the Giants to the north and Mount Teide to the east. Sheer in parts at over 1,500 feet high, the cliffs are volcanic (of course) and can be visited by boat from Los Gigantes—the best way to see them. You can also hike from Masca. Address: West Coast, Near Los Gigantes Phone: n/a Website: n/a

Masca is a little, traditional village within the Teno Mountains in western Tenerife. This area is also atop the Cliffs of the Giants (Los Gigantes) and many hikers like to incorporate it on a trip to the famous cliffs. Although only a 30-minute or so drive from the resort of Los Gigantes, Masca is well and truly off the beaten path. Come here to see traditional Tenerife homes and hike the Masca Gorge. Address: Buenavista del Norte, Teno mountains, Northwest Phone: n/a Website: n/a

The former capital city is a World Heritage site and the main place to see history in Tenerife. The island’s oldest city is located just west of today’s capital, Santa Cruz, within the Aguere Valley and features traditional houses, monuments, and palaces, as well as a the island’s university. Be sure to see the Bishop’s Palace and the cathedral. Address: La Laguna, West of Santa Cruz Phone: n/a Website: n/a

Not a must-see, but the Güímar Pyramids are perhaps worth a stop-off if you’re heading to either Santa Cruz or the southern resorts in Tenerife. The recreated pyramids are said to be originally from the island’s first inhabitants, the Guanche. They reside in an ethnological park today, which is also home to pretty gardens and a kon tiki reed boat. Address: Calle Chacona 0, 38500 Güímar Phone: +34-922-514-510 Website: http://www.piramidesdeguimar.es/en-US/index.aspx

For sunbathing away from the beach and hotel swimming pools in Puerto de la Cruz, Lago Martianez is arguably your best option. This post-modern lido features a stunning swimming pool and sunbathing areas, and is beautifully landscaped. It was designed by Cesar Manrique, a prominent architect from Lanzarote, and has a reasonable entry fee that includes loungers and a parasol. Address: Av. Familia Betancourt y Mol 16, 38400 Puerto de la Cruz Phone: +34-922-380-600 Website: http://martianez.es/nuevogb