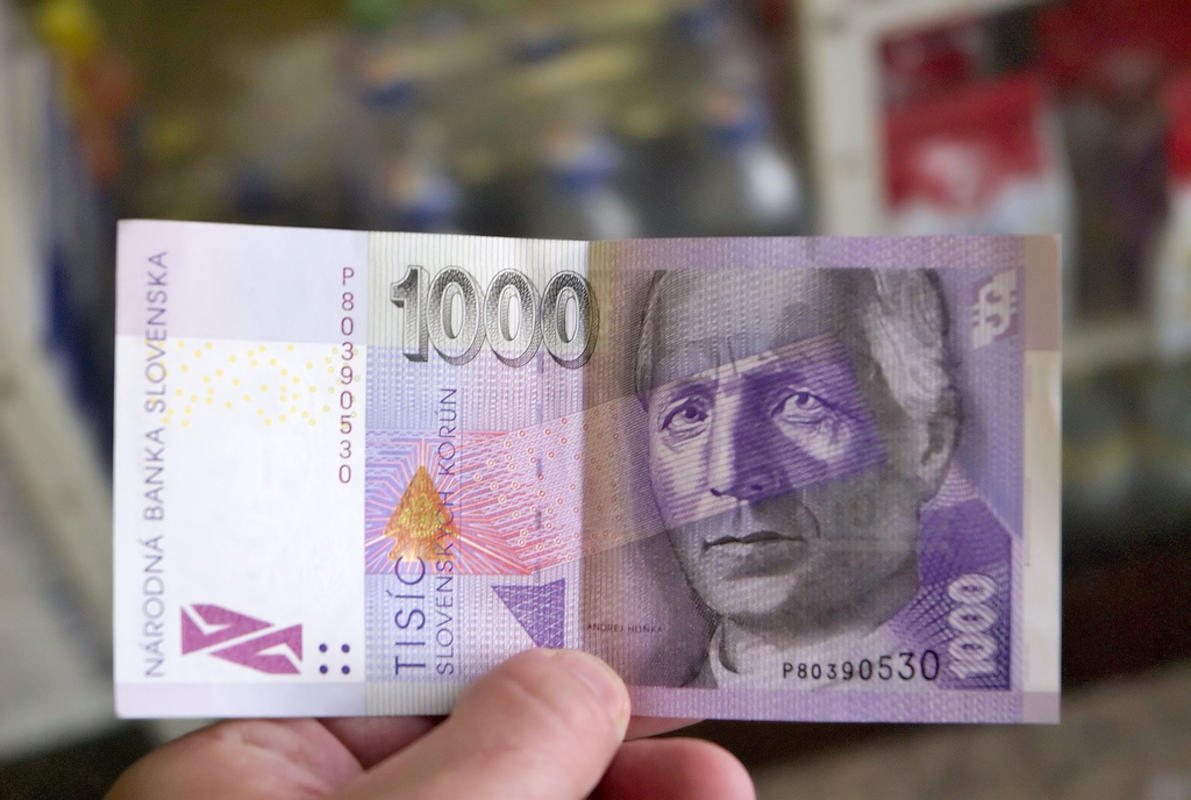 The Slovak language is similar to that of Czech, spoken in the neighboring Czech Republic, to the point where speakers of both languages can easily understand each other. Hungarian is the first language of nearly 10 percent of the population.

The euro has been the Slovak Republic’s official currency since the country joined the European Union in 2004. Most Slovak Republic ATMs are reliable and most places accept major credit cards. Visa Electron and Maestro are the most commonly accepted debit cards, while Visa, American Express, and Thomas Cook are the most frequently accepted travelers’ checks. Slovak Republic banks are closed on weekends. Foreign currency is easily exchanged at major travel agencies, banks, road border crossings, and hotels.

The Slovak Republic shares the same Central European Time Zone, an hour ahead of GMT (GMT +1) as the rest of central Europe. Daylight Savings Time is observed here.

Plugs with two round pins and 230 volt electricity at 50 cycles per second are the Slovak Republic’s electricity settings, so visitors from places with different settings should bring voltage converters and plug adaptors should they wish to use electrical devices from home here.

The Slovak Republic’s telephone country code is 421. T-Mobile Slovakia, Orange Slovakia, and O2 Telefonica are the country’s three cell phone providers, and reception is generally good across the nation. T-Mobile and Orange Slovakia are also among the country’s leading internet providers. Virtually all communities have high-speed internet access, and free wireless internet access is available at the Bratislava Milan Rastislav Štefánik Airport restaurant.