Slovakia — Things to Do 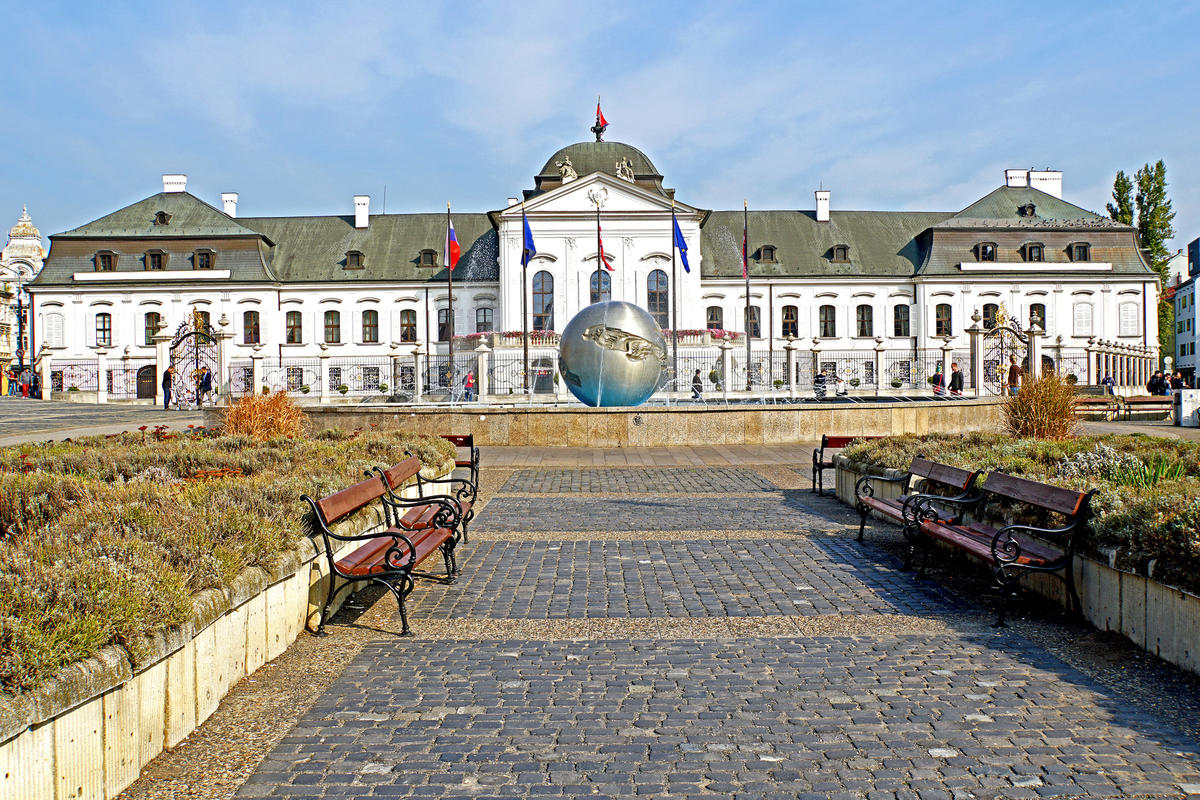 A high percentage of the Slovak Republic’s active pursuits are found among the High Tatras, Eastern Europe’s only mountain range. The country’s oldest national park is named after this stunning mountain range which transforms itself seasonally into a winter skiing getaway and summer rock climbing location. Guided hiking and cycling tours across the republic take visitors past some of Europe’s best-preserved, centuries-old castles and most accessible ancient caves.

In the eastern Slovak Republic, the landscape dramatically changes from High Tatras peaks to the rolling highlands near the Dunajec River, where visitors can go whitewater rafting along the country’s border with Poland. Many of the experienced instructors who lead the guided group floats along the river between April and October are dressed in traditional folk costumes.

Most leading Slovak Republic tour companies, including Travel Slovakia and Best Slovakia Tours, offer guided hiking tours whose difficulty levels range from leisurely strolls through Bratislava to challenging treks across the High Tatras. It takes between five to six hours for most people to hike one of the Slovak Republic’s most beautiful trails, the Magistrale, between Starý Smokovec, the Sliezsky Dom mountain lodge, and Tatranská Polianka railway station.

The High Tatras is also the Slovak Republic’s prime rock climbing destination. Slovak Mountain Guide offers rock climbing lessons by qualified instructors prior to rock climbing excursions through one of the world’s smallest, yet most beautiful, mountain ranges. The 8,710 foot high Gerlachovsky Mountain is merely the tallest of the 25 High Tatras peaks towering more than 8,200 feet above sea level.

Luka is one of the few Bratislava agencies that rents bicycles to tourists wanting to take scenic cycling tours across the Slovak Republic’s historic capital. Cyclists can pedal directly from the Luka office to Železná Studienka Park, then take their bicycles up the chairlift before riding back downhill. Cyclists can also follow the Danube River for less than five miles across far flatter terrain to the historic Devin Castle.

Rafting Pieniny is just one of many whitewater rafting operators based in the eastern Slovakian community of Cervený Klástor, the starting point of many guided group Dunajec River floats which travel over seven miles to the Pieniny National Park community of Lesnica and feature guides wearing traditional folk costumes from the highlands.

Although only a dozen of the Slovak Republic’s over 3,800 caves are open to the public, nearly all of the country’s accessible caves are included in the guided caving expeditions that Tatrawell provides. This local company’s expert spelunkers explain the caves, their creation, and the species that live in them in great detail. The Slovak Republic’s longest cave complex is about 15 miles long, and all of the country’s caves are official national treasures.

Sakertour, which includes the Slovak Republic on its central European bird watching tour itinerary, caters to visitors who would rather watch the rare bird species soaring above the country’s skies than explore its underground caves. Bird watching tour participants are encouraged to pay as much attention to the calls of the country’s birds as the skies where these winged creatures fly.

Mlyn J.R.I. and Osada Dallas are two Slovak Republic stables offering guided horseback riding tours, many of which include accommodation in peaceful villages. Visitors can learn about the breeding process on horse farms or sample some of the products made at traditional salash mountain sheep corrals.

Skiing tops the list of popular winter offerings on EST Frontier Slovakia and RAJEC Travel itineraries. Jasna, the Slovak Republic’s biggest ski resort, is situated in the heart of the Low Tatras. However, less experienced skiers may feel safer soaring down the four beginner and intermediate runs at Strbske Pleso. The bigger Tatranska Lomnica boasts a greater variety of runs, ranging from beginner level to a challenging expert run that spans over half a mile down a 7,204 foot high mountain. Costs and crowds are both far smaller in the Slovak Republic’s ski resorts than in the Alps.