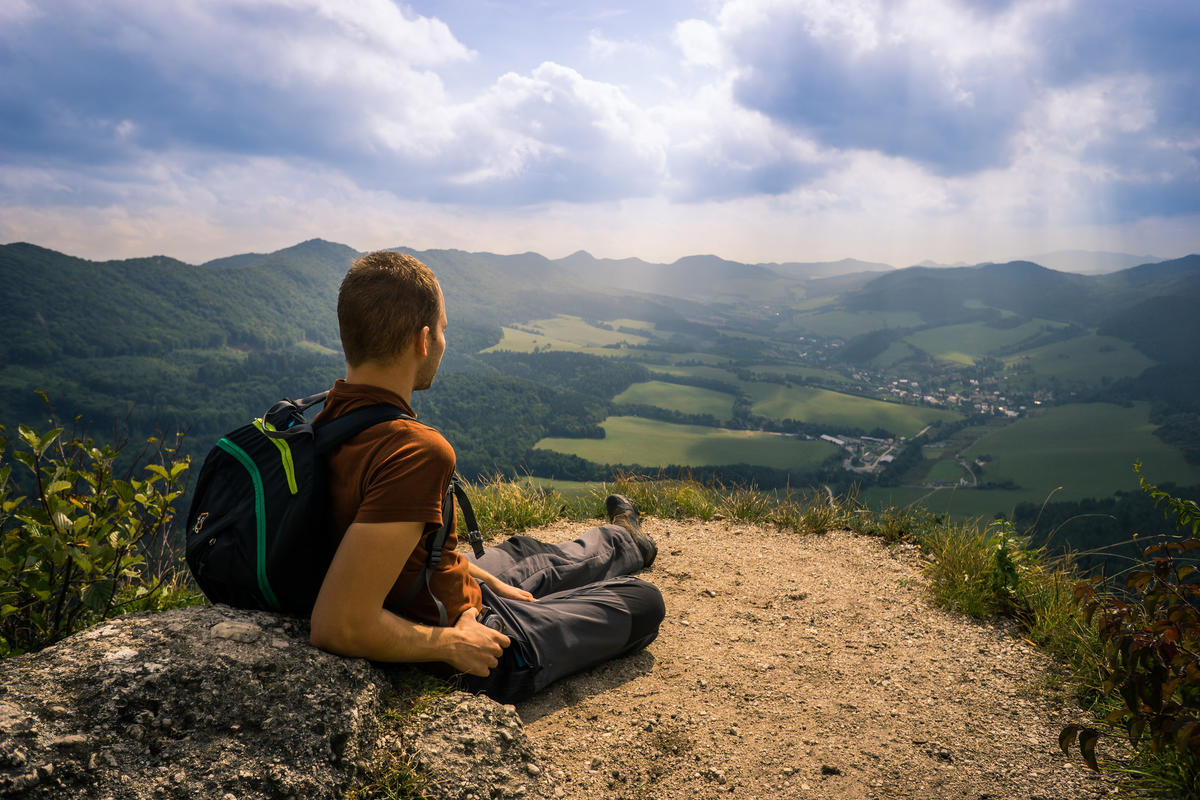 The Slovak Republic’s several natural spas and mineral springs have ranked high on the list of the country’s most popular attractions ever since 1281, the year of the first written documentation about the territory’s healing thermal springs. Today, there are no fewer than 94 destination spas and 1,300 mineral sources in the Slovak Republic.

Most Slovak Republic spas fall into three categories. Balneologic spas treat people with circulatory, digestive, or respiratory diseases, while the climatic spas situated in the mountains mainly treat people with allergies and respiratory issues who benefit from the crisp mountain air. Mixed spas, as their name suggests, are a combination of both. Most spa visitors in the past were wealthy tycoons and royalty. However, today’s annual 276,000 spa visitors come from all walks of life, and over 35 percent of them arrive from other countries. Nudity in same-sex bathing facilities is the norm.

In the Slovak Republic, spas are considered a legitimate and affordable form of medical treatment rather than just an expensive privilege for the wealthy. However, that wasn’t the case when the 19th century buildings at the country’s biggest and best known spa, Piestany, first opened. This scenic retreat just an hour’s drive north of Bratislava welcomes over 40,000 patients at its 2,000 beds each year. Piestany’s hot mineral springs pack large amounts of mineral substances within their nearly 155°F waters. Piestany even has its own social center offering a plethora of invigorating sporting activities and interesting art exhibits.