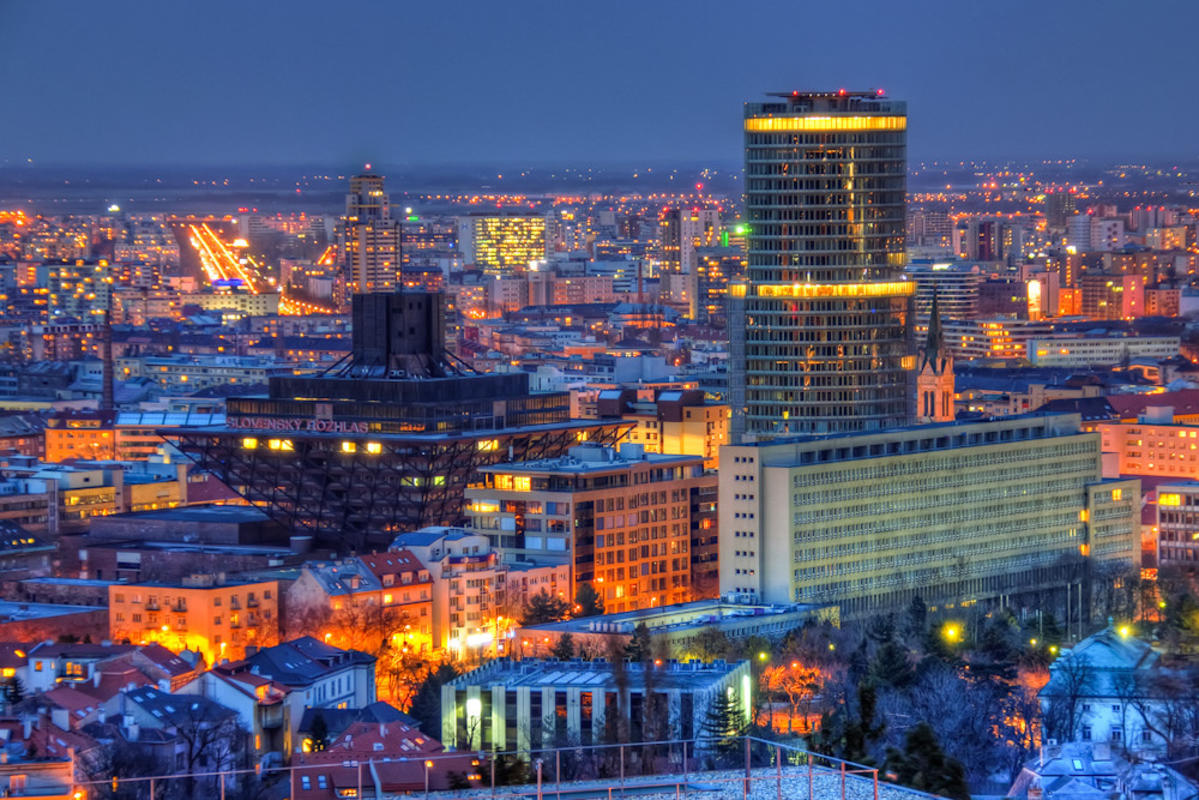 Slovak Republic taxis are not metered, but they are cheap and readily available. Fares increase after dark. Bratislava visitors should use taxis from Hello Taxi (+421 0800 116 321), Fun Taxi (+421 02 5477 7377), or any of the capital’s 20 other official taxi firms instead of one of the more than 150 independent taxis which have yellow taxi lights on their roofs. Most company-owned taxis, which are safer and cheaper than independent taxis, have their firm’s name clearly displayed on the sides of their vehicles.

Visitors can easily obtain and drive rented vehicles throughout the Slovak Republic. Vehicles drive on the right and must always keep their lights on between October 15 and March 15. Emergency telephones are placed about once every half a mile on major Slovak highways, whose quality is generally as good as those elsewhere in Europe. Poorly lit rural roads, winter snow and ice, and speeding traffic are the biggest driving challenges here.

Bratislava is the Slovak Republic’s major port, and the Danube River is the country’s main waterway. Ferry and cruise ship service is available between Bratislava and the cities of Budapest, Vienna, and Hainburg.

Slovak Lines buses regularly depart Bratislava for destinations across the Slovak Republic, while Eurolines is the main bus line linking the country with the rest of Europe. Bus travel between Bratislava and Prague is usually slower, but cheaper, than rail travel for passengers who make advance ticket purchases. Buses also travel to many places which cannot be reached by train.