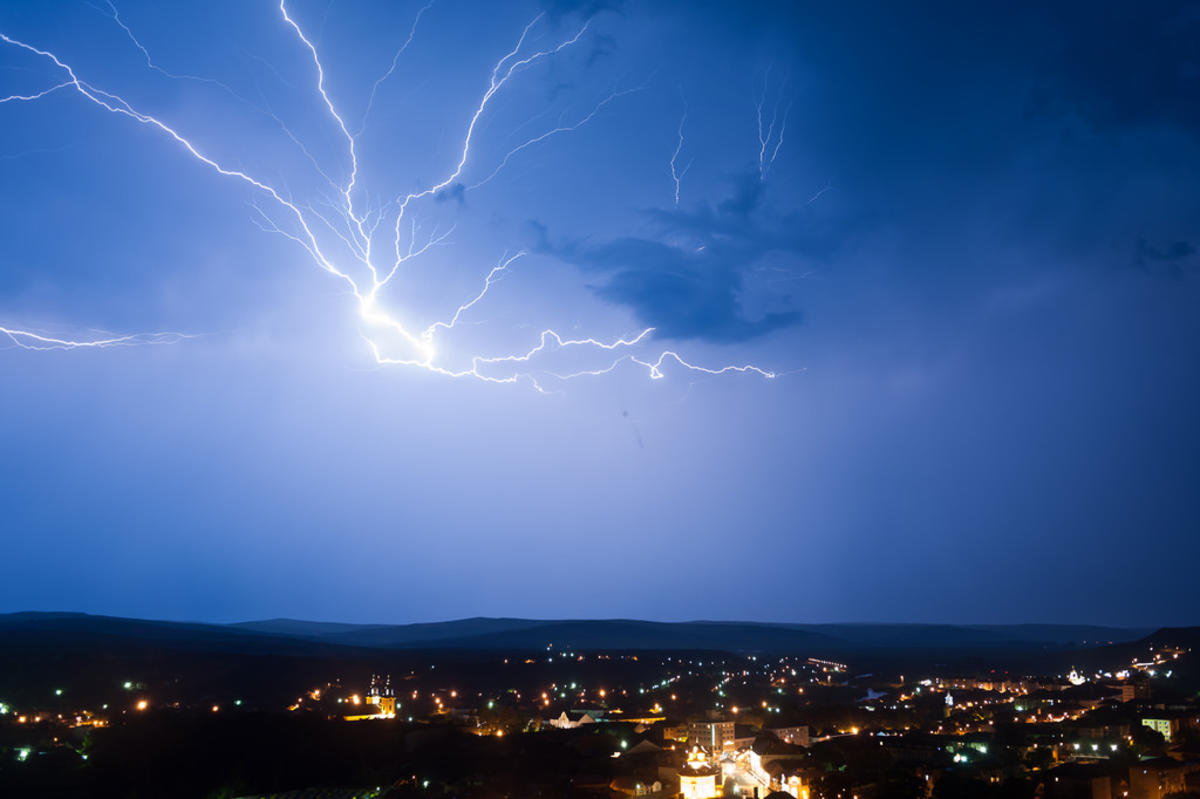 Romania’s climate has four distinct seasons and is transitional between continental and temperate, dependent on location and due to its distance from the ocean and southeastern central position within the European mainland. Overall, spring is cool at night and in the early morning, with pleasant, warm, days, and summer ranges from warm to very hot. Fall is cool with little rain and winter is often very cold, especially at altitude. Precipitation varies with location, with the high peaks getting the most, falling as snow in winter, and the Danube Delta area the driest.

Wind patterns are complicated here due to Romania’s location, with local winds predominating in many areas. The most common winds are humid northwesterly, although the drier northeasterlies are stronger. Summer in the west of the country sees the hot southwesterly Austro wind and, in winter, the eastern regions see dense, cold, air masses and the cold Crivat northeasterly airflow from the Russian plains. At the same time, air masses arrive from the Azores, bringing rain and warming the atmosphere. The Nemirui ‘black wind’ and the foehn winds blow at various times of the year.

Temperatures vary across the county, with summer highs reaching above 86°F in July and August, with lower humidity than during the winter months. The shoulder seasons are warm and generally comfortable, with highs of around 68°F and fewer hours of sunshine. Winters on the heights can be very cold, averaging between 10 and 20°F in January, and sunshine per day in winter sits at an average of three hours, contrasting with 10 hours in summer. May, June, and July are the wettest months, with September the driest overall.

Romania is a year-round destination, dependent on the chosen vacation style. Obviously, the winter months are favorites for winter sports fans, with snow lingering until mid-May, and July and August are best for Black Sea resort beach vacations. For walkers, hikers, and trekkers, the season begins in June. The best months for birders visiting the Danube Delta are April, May and October, and mountain bikers heading for the Carpathians should choose the summer months.

Spring sees endless wildflowers and bird song and, in autumn, the forests glow with vibrant colors. Hotel rates are highest in July and August.