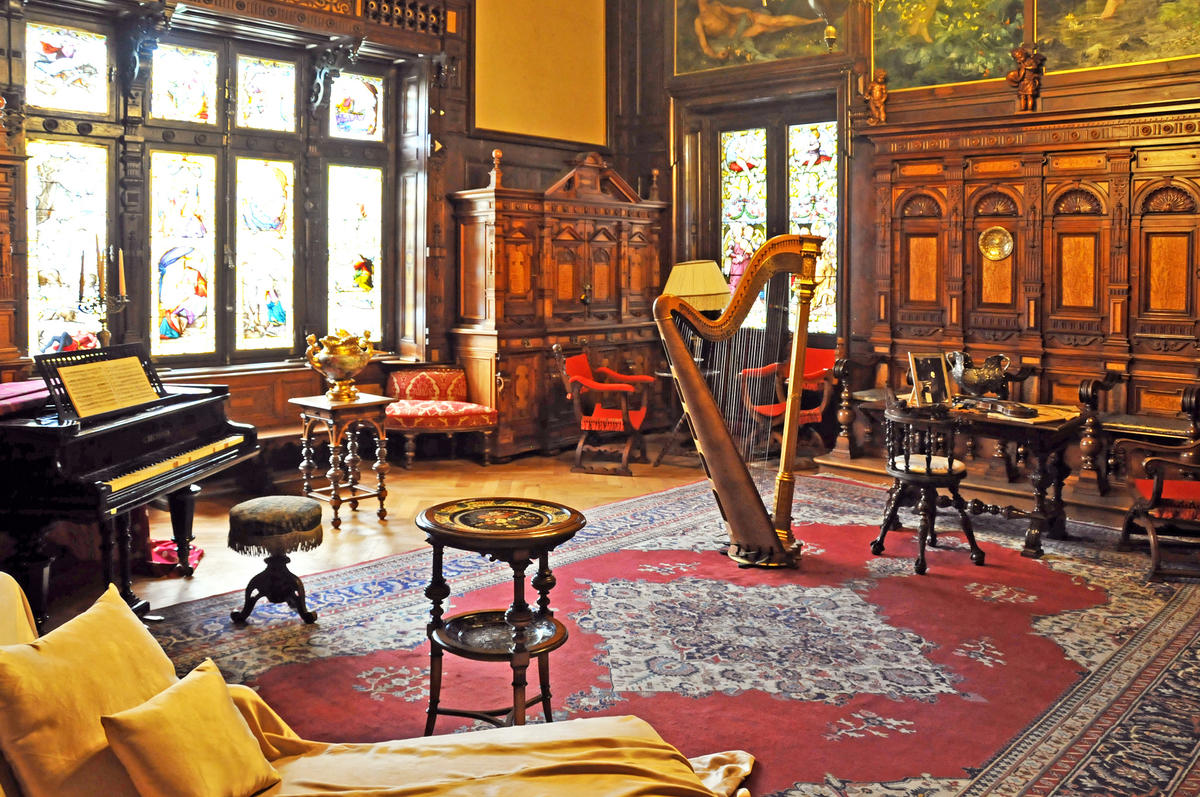 The earliest written records of settlement in Romania go back 2,400 years to the Dacians, with the Roman conquest of the region completed by 106AD although the Empire withdrew a hundred years later due to incursions by migratory tribes.

Invasions by Goths, Huns, Bulgars and various other tribal kingdoms continued until the Middle Ages, by which time the population had settled into three distinct principalities, Transylvania, Moldavia and Wallachia.

During the 11th century, Transylvania was an autonomous region of the Hungarian kingdom and regained its independence as a principality as late as the 16th century before losing it again in 1711. Over the same period, Moldavia and Wallachia contained a number of smaller, independent, states until the 14th century, when both regions emerged as larger principalities due to the threat of Ottoman invasion. However, by 1541, the entire Balkan peninsula including most of Hungary was under Ottoman rule.

Full or partial internal autonomy was the hallmark of the Ottoman era for Transylvania until 1699 and for the rest of the region until the 19th century. During this period, the Romanian feudal system was slowly eradicated and distinguished rulers such as Stephen the Great and Vasile Lupu in Moldavia, Matel Basarab and Constantin Brancoveanu in Wallachia and Gabriel Bethlen in Transylvania held their regions together.

The successful Great Turkish War in 1699 brought Transylvania under the control of the powerful Austrian Hapsburg Empire, although Wallachia and Moldavia spent several more centuries in political instability and conflict. By 1718, Hapsburg armies had subdued part of Wallachia, which they held until 1739, and in 1775 northwestern Moldavia was taken. In 1812, Russian armies occupied eastern Moldavia. During most of the years of Austria-Hungarian rule, Romanians were treated as serfs and second-class citizens.

Uprisings began in 1821, culminating in a failed attempt at revolution in 1848, after which the Great Powers of Europe refused to support Romanian demands for unity and independence, forcing Romania to stand alone against the Turks. Moldavia and Wallachia elected Alexandru Ioan Cuza as their ruler, uniting the two regions and becoming the foundation of Romania, although Transylvania was excluded.

The Russo-Turkish war saw the region fighting on the Russian side, and the resulting Treaty of Berlin finally saw Romania recognized by the Great Powers and the Ottoman Empire. Between 1878 and 1914, the united country saw progress and stability and declared neutrality when WWI broke out. However, two years later, the Allies piled pressure on the country and forced it to declare war on Austria-Hungary. Disaster struck immediately, with the Central Powers taking two-thirds of the country.

By the war’s end, the Russian Empire and Austro-Hungary were in a state of total collapse and, by 1920, all regions occupied by Romanians were drawn together to form Greater Romania. At the beginning of WWII, the country again claimed neutrality, but a Soviet ultimatum threatening invasion forced its leaders to capitulate, surrender northern Bukovina and Bessarabia provinces, but joining the Axis. Romanian lands were ceded to Bulgaria and Hungary, and the country became a National Legionary State under Ion Antonescu.

Romania became a crucial source of oil for Nazi Germany, enduring crushing bombing raids by the Allies as a result. Antonesco’s regime played an important role in the Holocaust, taking on the Nazi program of oppression and eradication and including Romania’s Roma population. Over 280,000 Jews and 11,000 Roma were murdered during this period. In 1944, as it became clear the Axis powers would lose the war, Antonescu was arrested and executed on the orders of Romania’s King Michael, and the country joined with the Allies in the final push to end the conflict in Europe.

Worse was to come when, in 1948, the Soviet army occupied Romania, declaring it a People’s Republic. The military occupation continued until the late 1950s, during which time the country was stripped of its vast natural resources. The Communist reign of terror until the 1960s saw the secret police torture and murder ‘enemies of the state’. However, Romanian armed opposition to Communism was the most organized and effective in the Eastern Bloc. In 1965, Nicolae Ceausescu came to power, introduced independent policies and condemned the USSR’s invasion of Czechoslovakia.

By the 1980s, Romania was foreign debt-ridden, with Ceausescu’s cult of personality decreasing his popularity and finally resulting in the bloody 1989 Romanian Revolution, during which the deluded leader was captured and executed. Communist repression during the period under USSR control directly resulted in the deaths of over two million people, not including those who died in liberty as a result of injuries sustained in the prisons. Sadly, after the revolution, violence and unrest continued under Ion Iliescu until as late as the 1990s.

The unique culture of Romania is the result of its position at the heart of three European regions, the Balkans, Eastern Europe and Central Europe, all of which historically enjoyed distinct cultures and histories. The cultural evolution of Romania manages to be of these cultures, yet different from them in many ways, due to the rich ethnic mix of its peoples. The roots of Romanian culture go deep, with elements of Slavic, Medieval Greek, Byzantine, Turkish, Hungarian and Saxon German influences as well as Western European flavors from the last 250 years.

Particularly in Transylvania, the ancient Roman origins of the Romanian peoples is emphasized and seen in the Latin-based Romanian alphabet, although the ancient Greek heritage counts more in Wallonia and Moldavia. Modern European cultural trends arrived during the country’s Golden Age in the early 20th century and. due to the agricultural nature of most of the land, folk traditions are as strong now as in the Middle Ages. Much-loved traditional arts include weaving, embroidery, ceramics and wood carvings, and dance styles and folk music are treasured through the many famous folk dance and music groups as well as local groups.

A myriad legends, folk tales, poems and customs from the pre-Christian era involve witches, magic and popular mythological characters such as dragons, princes, heroes, monsters, godlike super-beings and evil spirits. Romania’s cuisine has links to the Roman era as well as flavors of the many conquering empires over the centuries. The small, formerly nomadic, Roma population has its own strong cultural identity, language and rituals, many of which have developed from Indian culture.

Romanian society is hierarchal and based on the family, with age and position respected as regards decision-making. Family structures, especially in rural areas, are patriarchal, with the father’s decisions not to be questioned. Individually, Romanians are reserved, respect personal privacy and are reluctant to trust strangers although, once a personal relationship is developed, they will drop their guard to some extent. It’s unusual for a Romanian to use first names with anyone outside his or her group of family and close friends.